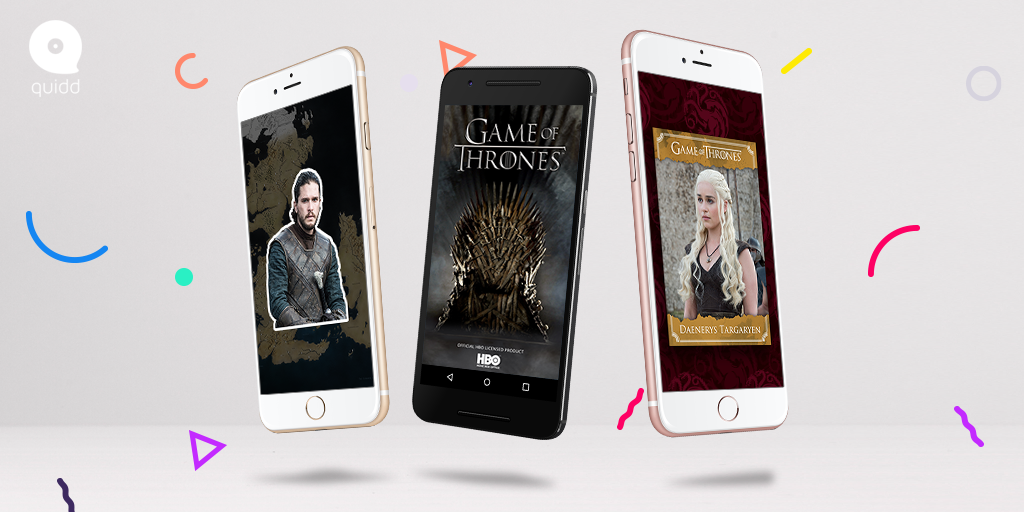 Digital collection platform Quidd have announced a partnership with HBO Global Licensing to bring fans a whole new way of sharing their love of Game of Thrones: via digital stickers and trading cards!

The stickers and trading cards are available for iOS and Android users, and will feature a range of characters, from Arya Stark to the White Walkers, with new content released every few days.  Fans can collect, trade and use the stickers to express themselves through the Quidd keyboard, iMessage and other popular chat apps. 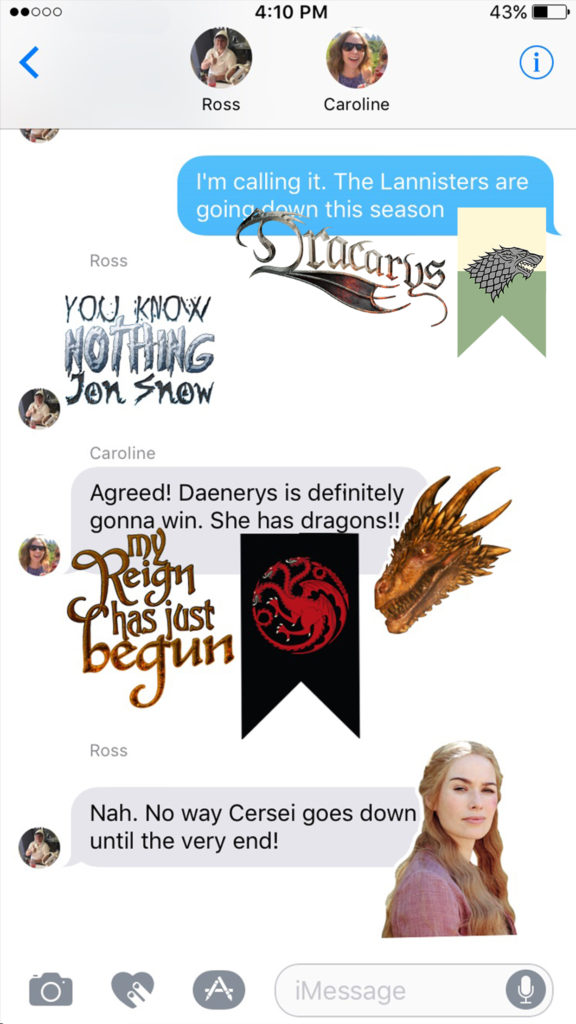 There will also be digital trading cards for users to collect, featuring key moments and fan favourite scenes, including the Red Wedding and the Battle of the Bastards, from the past six seasons. 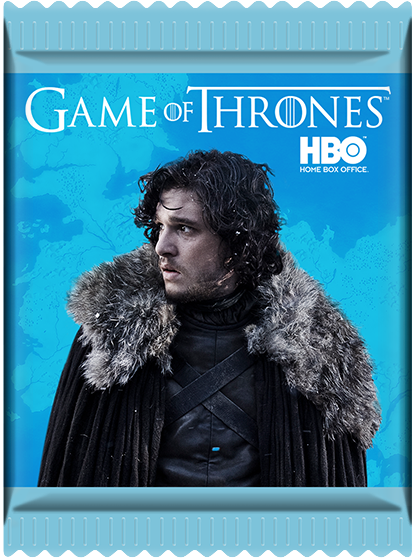 Quidd already offers fans of shows such as Rick and Morty, Adventure Time, Star Trek and Breaking Bad the opportunity to collect and express themselves with digital content. It’s a unique and fun way of buying, un-boxing and showing off limited-edition collectibles through the convenient free app. 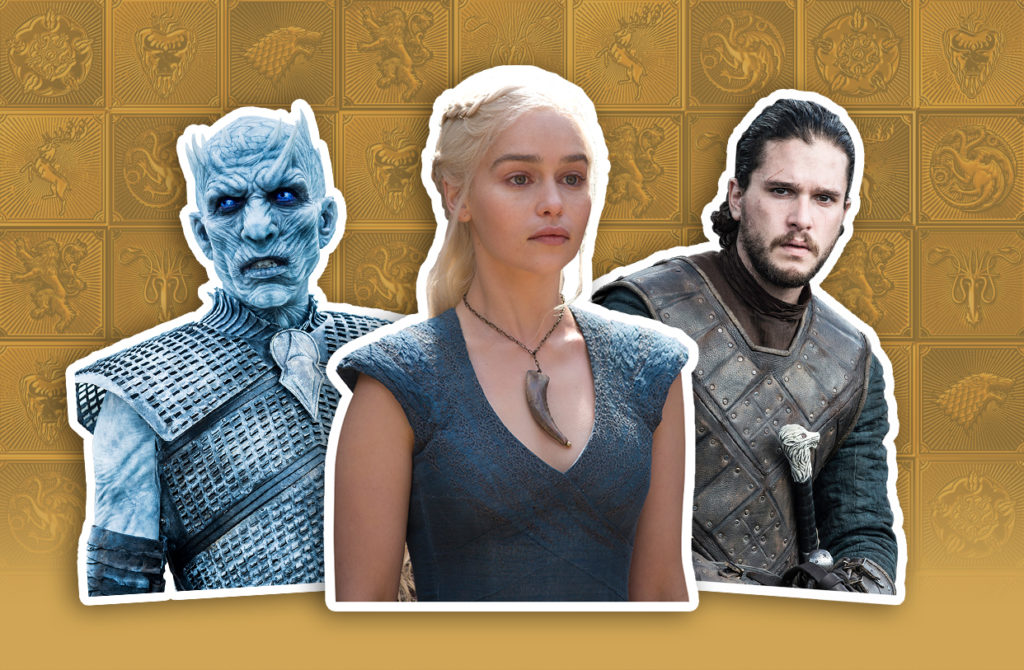 Jeff Peters, Director of Licensing at HBO says he hopes the partnership will enable fans to continue sharing and talking about every Game of Thrones’ plot-twist and cliffhanger long after each episode ends.  Quidd co-founder Michael Bramlage had this to say about the new venture:

We’ve seen such incredible growth on the platform as people, young and old, embrace digital collecting as a means to connect with their favorite show, socialize with fellow fans, and express themselves through their fandoms.  We’re now bringing that excitement to Game of Thrones viewers who are some of the best fans out there. We can’t wait to see all the ways they’ll use their digital collectibles.