Pilou Asbæk on Game of Thrones season 6: "There's no one like Euron Greyjoy." | Watchers on the Wall | A Game of Thrones Community for Breaking News, Casting, and Commentary 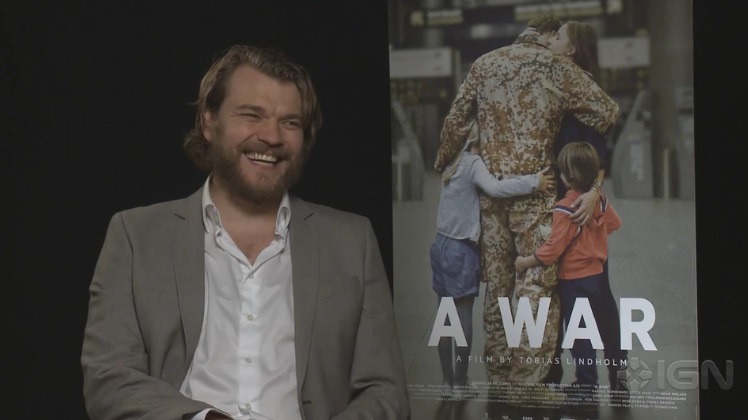 One of season six’s new additions, Pilou Asbæk, talks Game of Thrones in a new interview with IGN this week. He wisely avoids spoilers but the actor teases his character, Euron Greyjoy, and shares his excitement in joining the show and his experience from the day the news of his casting broke.

Though there may be many characters on the show, “There’s no one like Euron Greyjoy,” Asbæk says to IGN with a smile.

As for the news of his casting leaking, announced by Watchers on the Wall via our sources back in September, the actor says, “It came as a surprise.” The actor was spotted filming a scene at the time and our sources confirmed the actor’s identity- visit the original post for scene spoilers!

He elaborates, “When I came home that night, there was like two-hundred calls and two-hundred unanswered text messages and stuff like that. That was quite intense, I’ll tell you that.”

Asbæk has only glowing words for Game of Thrones, calling it one of the best TV shows in the world, and the characters “spectacular.”

Enjoy the complete interview below: