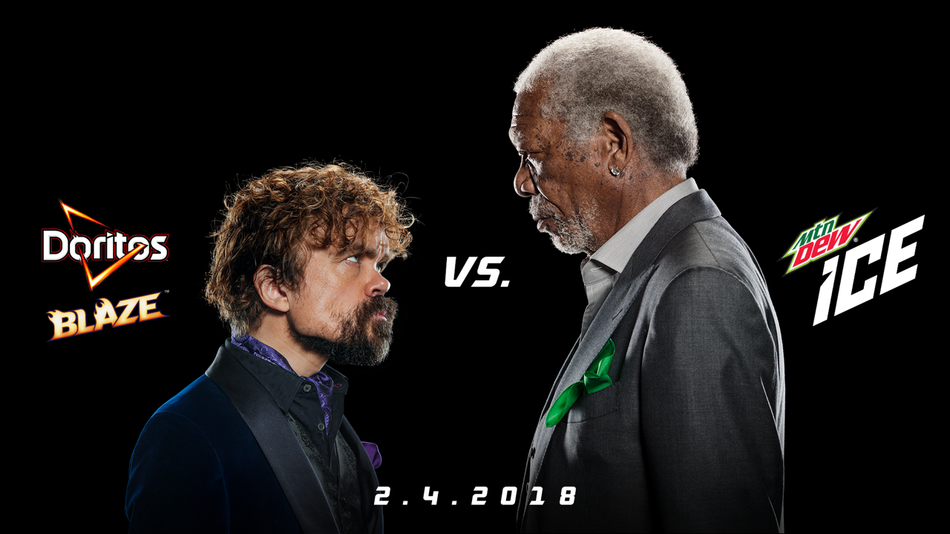 We have received further confirmation that season 8 is going to rip all our hearts and eat them in front of us.

While chatting about the Superbowl Ad he’ll be appearing in this Sunday, Peter Dinklage discussed the final season of Game of Thrones and what a massive cultural event it will be.

Dinklage filmed a commercial for Doritos Blaze and Mountain Dew Ice, which quite unsubtly plays into the elemental aspect of of Game of Thrones as Dinklage and Morgan Freeman engage in a rap battle between ice (Mountain Dew) and fire (spicy Doritos). Fun tidbit: Dinklage had to memorize the words to Busta Rhymes’ “Look At Me Now” for the commercial.

“I had probably one of the fastest tracks in the history of rap, so I think I should get a lot of credit for that,” Dinklage said.

Anyway, back to Game of Thrones. Dinklage commented on the ridiculous levels of secrecy he and the rest of the cast are have been living under for years … though he doesn’t seem to mind it.

“That’s the fun part,” he said. “Everybody has to wait just like everybody else – family, friends. We live in a world of spoilers and we keep it quiet. We’re really good at this point.

As for the ending of season 8?

“It was heartbreaking and the end of an era,” Dinklage was all said.

So, it’s not entirely clear whether Dinklage was calling the actual content of the show’s conclusion “heartbreaking” or if he was just referring to the experience of nearing the end of his tenure on Game of Thrones. Either way, season 8 is going to be the “end of an era” for everyone, fans and cast members alike. We’re all going to end a stack of tissues for those final six episodes.