Owen Teale on season 6 and being the man who killed Jon Snow, plus Jacob Anderson speaks and a new app is coming | Watchers on the Wall | A Game of Thrones Community for Breaking News, Casting, and Commentary 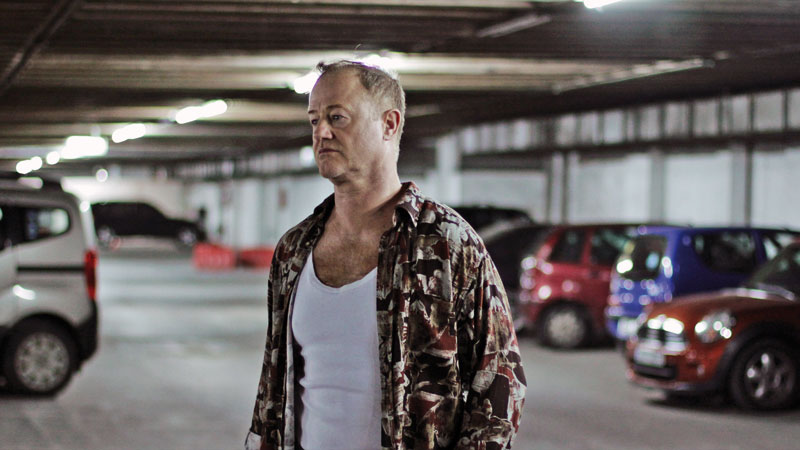 Teale is in Greece to make a film called Nocturne with director Konstantinos Frangopoulos, whom he previously worked with on a short film called “A Meeting at Last.”

When asked if he’s in the sixth season of Game of Thrones, the actor answers yes though he’s unclear on when he’ll be filming.

Teale remarks that he’ ll “always be the man who killed Jon Snow.” Athinorama asks if Jon Snow is dead, of course and Teale says that he actually doesn’t know, and he’s relieved that he doesn’t have to tell any lies!

In a movie or fiction series you are free to do anything. In that way though you take out the drama, because there is no real life or death. This is what makes GoT different. The audience can really feel death and loss. I really miss Jon Snow and Kit who played him. But if he came back to life, the show would turn into a soap opera that wouldn’t know how to come to an end.

Thanks to WotW reader Sousanna for bringing the interview to our attention and for helping with the translation! Head on to Athinorama to check out the complete interview with Owen Teale. 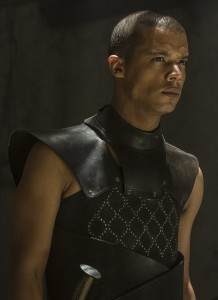 Speaking of actors and their Jon Snow thoughts, the subject comes up in Jacob Anderson aka Raleigh Ritchie’s new interview with Gay Times.

Anderson talks about his blossoming music career, music festivals, hip hop and weighs in on everyone’s favorite topic (not Kanye at Glastonbury though he does talk about that as well).

Gay Times says: “We can’t speak to someone from Game of Thrones without asking this. Jon Snow – is he dead?”

Anderson/Ritchie: “I’m waiting for find out myself. If I had to put money on it then I’d say no. I think anything is possible but I promise you that’s not a hint.”

Choose the gif that best applies to your ASOIAF book-reader reaction.