Nutter takes the Directors Guild Award, while Headey charms on NPR | Watchers on the Wall | A Game of Thrones Community for Breaking News, Casting, and Commentary 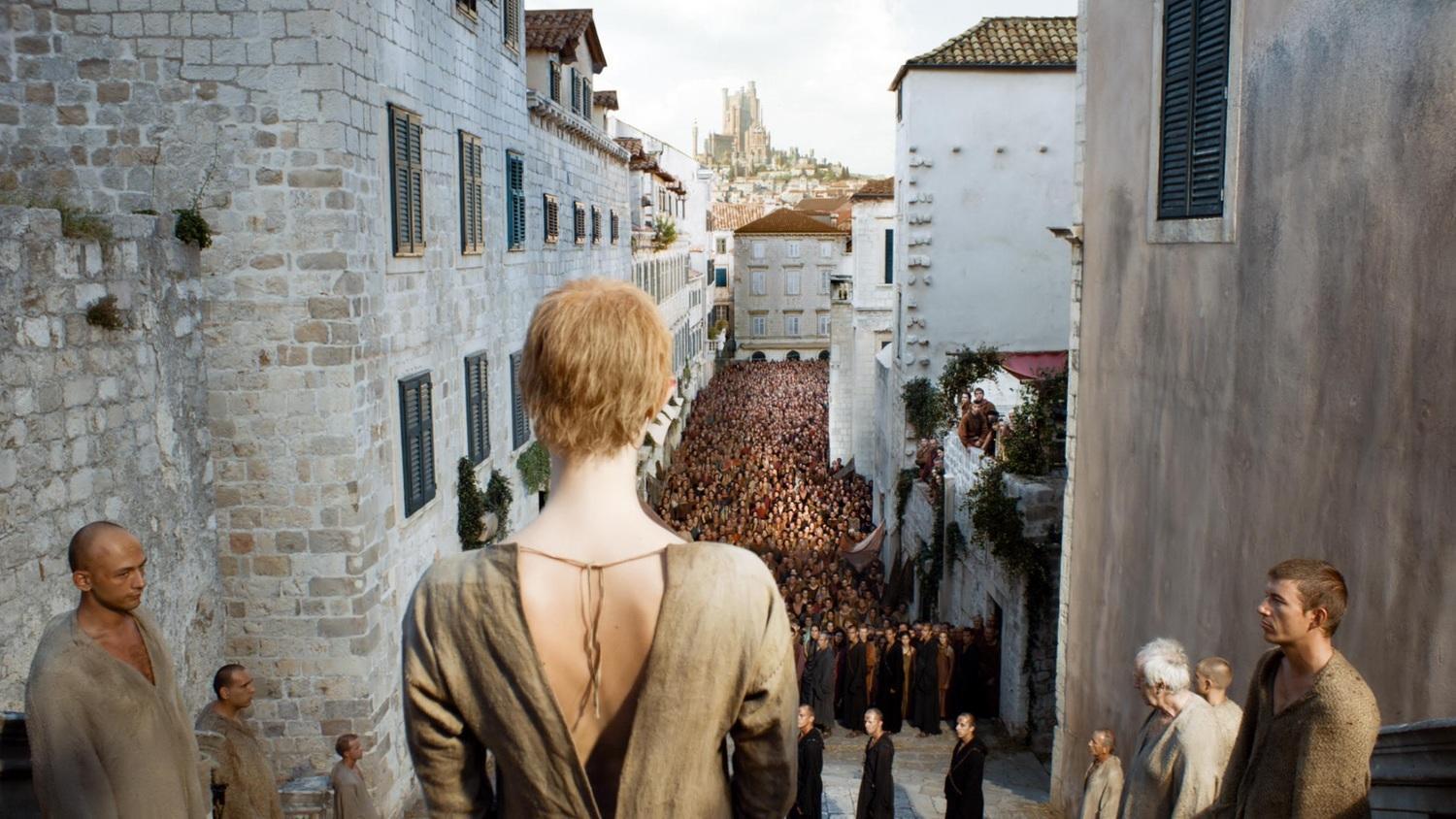 The winners of the 68th Annual Directors Guild of America Awards were announced last night in Los Angeles, and Game of Thrones has a new addition to its trophy shelf! 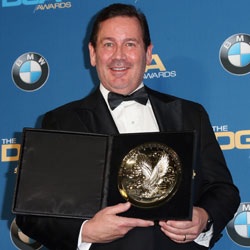 Director David Nutter won the award for Outstanding Directorial Achievement in a Dramatic Series for his work on the Game of Thrones season 5 finale, “Mother’s Mercy.” He was nominated five times previously, including once for the Game of Thrones Red Wedding episode, “The Rains of Castamere.”

The episode was packed with huge moments, handled ably by Nutter: Cersei’s Walk of Atonement, Arya crossing Meryn Trant off her list and going blind, Daenerys encountering a Dothraki khalasar, Sansa and Theon’s escape, Myrcella’s death by kiss and Jon’s fatal ‘For the Watch’ scene.

Other nominees for the DGA’s TV Drama award included directors from Downton Abbey, Homeland, The Knick and Mad Men.

Speaking of Cersei, Lena Headey appeared on NPR’s Wait Wait…Don’t Tell Me! this weekend to promote her new film, Pride and Prejudice and Zombies.

Lena chats about Cersei, whom she calls “not a very nice girl” while admitting that she herself is just a “clumsy nerd.” She also says that while she hasn’t read the A Song of Ice and Fire books, her mother has read them all and likes to tease her, “I know what happens to you next!”‘ The actress recounts meeting her Walk of Atonement flasher on the set on Game of Thrones, and plays a fun round of  “Games Worse Than ‘Game Of Thrones.'”

Check out the complete interview: