Nikolaj Coster-Waldau talks death by dragon fire; Game of Thrones providing a boost to Icelandic economy | Watchers on the Wall | A Game of Thrones Community for Breaking News, Casting, and Commentary

Nikolaj Coster Waldau discusses his dreams of going out in a blaze of glory and more in a new interview, plus Game of Thrones is having some surprising repercussions for one of its filming locations.

The Observer caught up with Nikolaj Coster-Waldau to chat about his new film Small Crimes. Alongside recalling some delightful Danish scandals from his youth (one involves a stolen video game and the principal of his middle school’s wife having an affair with another teacher), Nikolaj shares a few Thrones tidbits, including how he’d like Jaime to die.

It has to be a dragon death.  It’s got to be the dragons that get him…just fried, he has to burn. Has to.

According to Coster-Waldau, this would make a perfect circle with the episode Kissed by Fire, in which Jaime reveals to Brienne that he had killed Aerys to prevent the Mad King from destroying King’s Landing with wildfire.  He comments: ‘That scene in season 3 was a very important moment….which is why I think Jaime should be killed by fire.’

The actor hedges his bets when asked directly if this is a spoiler or not, although he admits that in the past he has accidentally let some things slip, he claims that no-one picked up on them.

For years there was the whole thing with ‘book readers’ who knew what was going to happen. But it is more intense now, because nobody knows….If you go online you can definitely read every plot point that’s going to happen.  You can find the ending of Game of Thrones on the internet. It’s there. But you wouldn’t know. Of course, nobody really wants to know.

So, is Jaime’s death by fire just some wishful thinking on Nikolaj’s part, or the truth hidden in plain sight?  Sooner or later we’ll find out.  Or, as the actor himself comments: ‘you’ll remember this when you’re watching next season. You’ll be like, ‘Oh, fuck.’ ‘

You can check out the rest of the interview, which includes lots more on Small Crimes here. 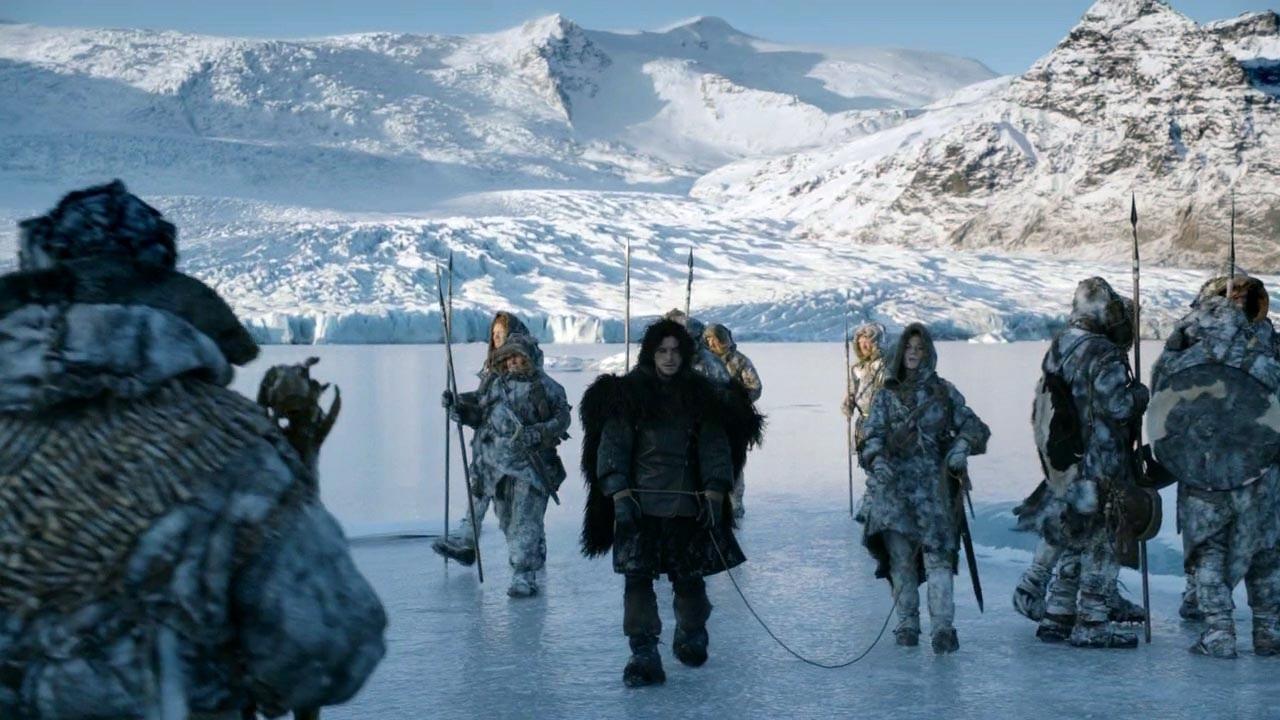 Bloomberg reports that after Iceland’s much publicised 2008-2011 financial crisis and recent interest-rate cuts, the Icelandic Krona is now back up to strength and is even beating out the euro and the dollar.  These gains have been attributed in part to the increased tourism from fans of shows such as Game of Thrones, who hope for a glimpse of some of the filming locations.  Fans of James Bond also flock to the area to visit Jökulsárlón, a glacial lake which featured in both A View to a Kill and Die Another Day, as well as Lara Croft: Tomb Raider and Batman Begins.

Iceland received a record 1.8 million foreign visitors in 2016, a forty percent annual jump that followed on from a thirty percent increase in 2015. Thanks to this fantastic boom in tourism, the government is even considering the possibility of raising taxes in the tourism sector.  Fans of the glorious Icelandic locations showcased so beautifully in Game of Thrones might want to plan their Nordic adventures before the place becomes too crowded!

You can read the full article here.