Nikolaj Coster-Waldau says filming multiple endings for Game of Thrones Season 8 not likely | Watchers on the Wall | A Game of Thrones Community for Breaking News, Casting, and Commentary 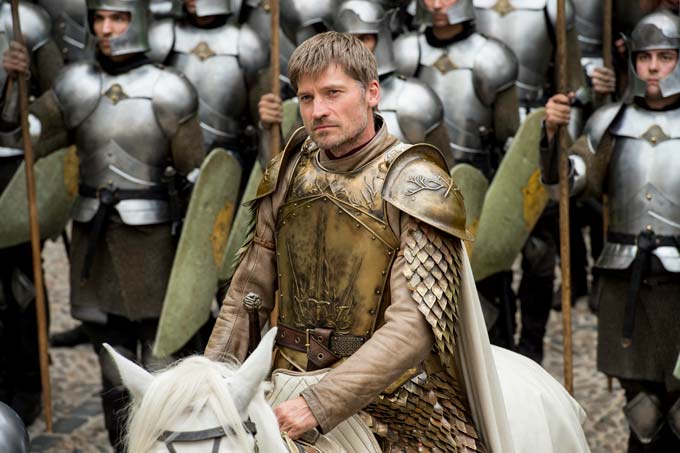 Given the major leaks that happened both before and during Season 7 of Game of Thrones and the immense pressure to keep Season 8 under wraps, you could be forgiven for believing that filming multiple endings would be a pragmatic approach — but since Thrones is the most expensive show on television, it’s not a practical one. Nikolaj Coster-Waldau, who plays everyone’s favorite golden knight, Jaime Lannister, said as much in an exclusive interview with Marie Claire published today, which casts doubt on a statement made earlier this month by HBO programming president Casey Bloys.

“Do you think that’s true? It seems really stupid to me,” Coster-Waldau told Marie Claire. “I mean if it’s true I don’t believe it … I haven’t read the script, so unless they will show several endings that could be a twist, they’re not going to waste that money.”

The interview also touched on whether or not Coster-Waldau believes the viral theory that the army of the dead formed the Stark sigil when marching past the wall in the Season 7 finale (he doesn’t), the co-star he has the most fun working with (Gwendoline Christie, as if we couldn’t guess) and what would be the most poetic way for Jaime to die (old age and farts, believe it or not).