Nikolaj Coster-Waldau on the Sept scene controversy & Weapons Master Tommy Dunne on the many armies of Season 7 | Watchers on the Wall | A Game of Thrones Community for Breaking News, Casting, and Commentary 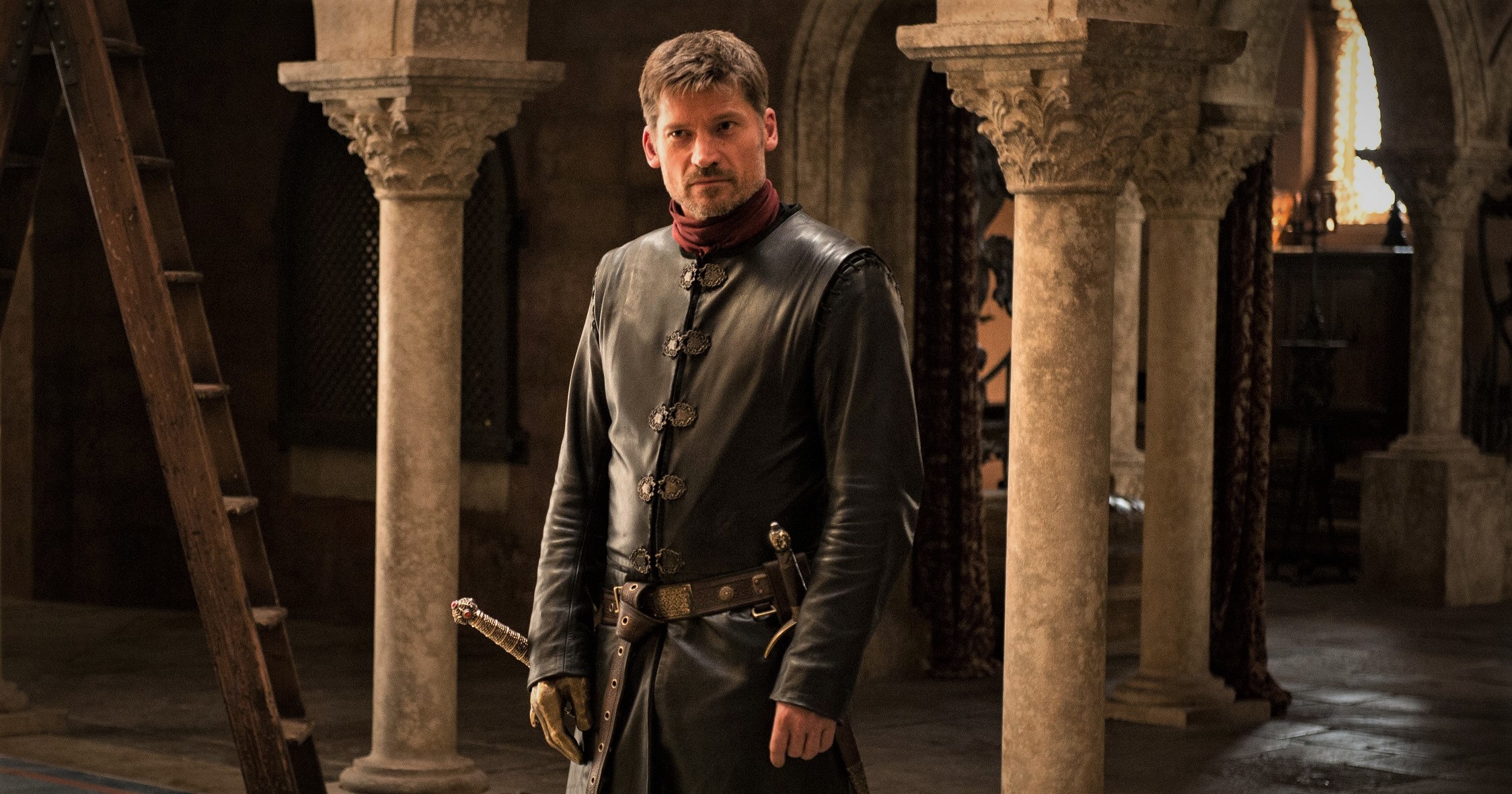 TIME continues publishing their interviews for their Game of Thrones cover story. Today, Nikolaj Coster-Waldau looks back on the past, in particular the controversial scene between Jaime and Cersei at Joffrey’s funeral, and Tommy Dunne looks ahead to the much greater scope season seven offers for his job as weapons master.

The cast and crew involved in the season four Great Sept sex or rape scene have repeatedly addressed the controversy, making it clear their intentions were to create a disturbing moment, but not rape, which differs from the general interpretation. In this TIME interview, the Danish actor went on the longest response to the issue yet:

“It was difficult to avoid,” begins Coster-Waldau, regarding the controversy. “Sometimes, things just take on a life of their own. Most people who saw the scene, it was messed up. We knew it was messed up. This is weird, pushing all of the wrong buttons, if you will, because there’s a dead son and they’re having sex. That’s fu-ked up. That was also what I thought was really interesting and made sense to me,” justifies the actor. “They’d been estranged for a while — there was so much pain, there was so much anger, there was so much need for each other that it became this. Throughout their lives, they’ve had to grasp these moments of very passionate intimacy when they could. That way of expressing the need they had for each other. We didn’t think of this as a rape.”

“It became about the whole idea about whether you should show rape on TV or film or whether you should not, and that’s a discussion to be had, sure, but it took it away from what we thought we did. I do remember saying ‘This could be interpreted,’ but we never thought it would go that extreme”, Coster-Waldau admitted, and then went on to explain: “Two scenes after, you have wildlings attacking this village and you have a crazy man grabbing a boy and saying ‘I’m going to kill your mama and your papa.’ It was truly traumatizing for that kid, but no one thought that was too much. My point is, I find it very difficult to anticipate what scenes people would discuss the most afterward.”

For the entire response about the controversy (there is much more), the difficulties of filming without a hand, Jaime’s relationships with Cersei and Brienne, the showrunners’ protectiveness now that they are truly off-books, and more, read the TIME interview. 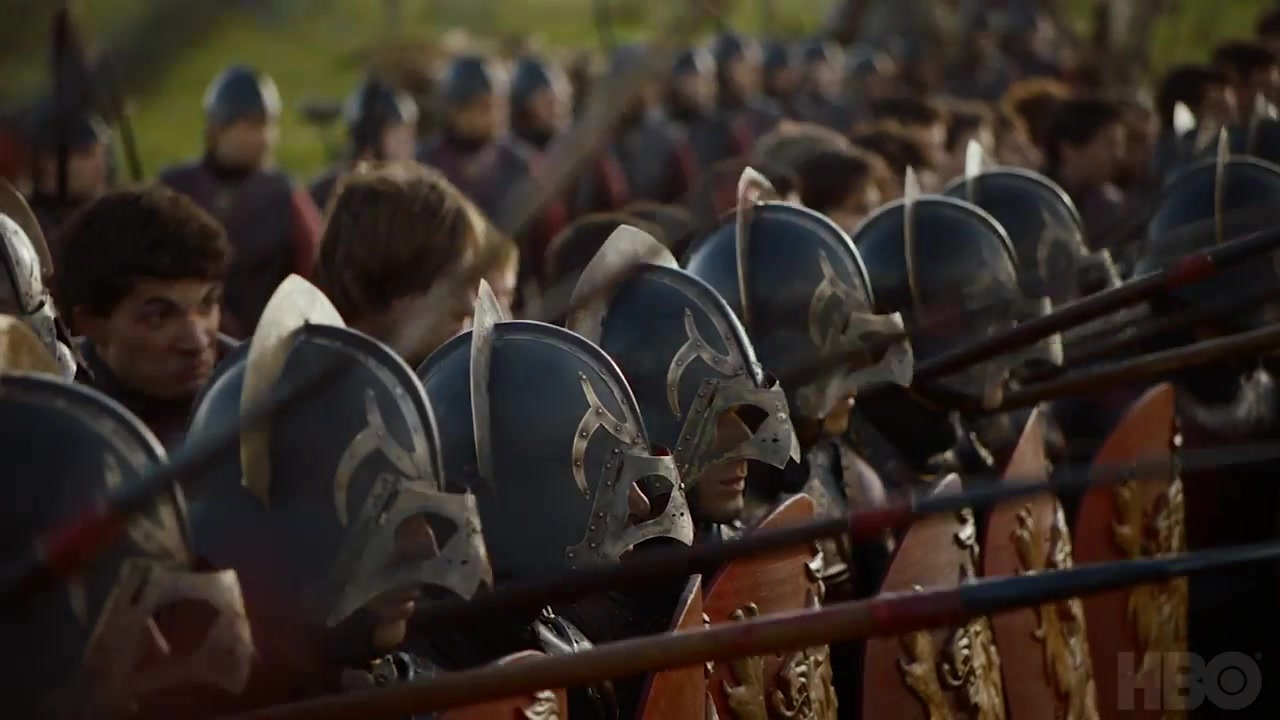 TIME met the weapons master at the Game of Thrones armory in Belfast, where every sword, spear and piece of armor we have ever seen is forged. These weapons are made for (fake) killing, and there accomplished their job rather well in this death-ridden story, but that doesn’t mean Tommy Dunne is now out of a job. Quite the opposite, in fact:

Despite the ballooning armies for season seven, Dunne is quick to point out safety concerns remain paramount: “Anytime you’re on horseback or fighting, it’s rubber. For harder action, it might be aluminum. We only ever use the steel ‘hero’ for close-up.”

“My big thing is the numbers. I hope it won’t frighten me.” For the Battle of the Bastards in season six, “200 6-foot-6 shields and 250 16-foot-long spears” were produced, and those numbers aren’t going down anytime soon. “I might be worried about season 8, we might be in trouble on that one,” Dunne admits. “But it has to finalize somewhere.”