The Night's Cast Episode 25: Emmys talk, prequel news and farewell to Con of Thrones | Watchers on the Wall | A Game of Thrones Community for Breaking News, Casting, and Commentary 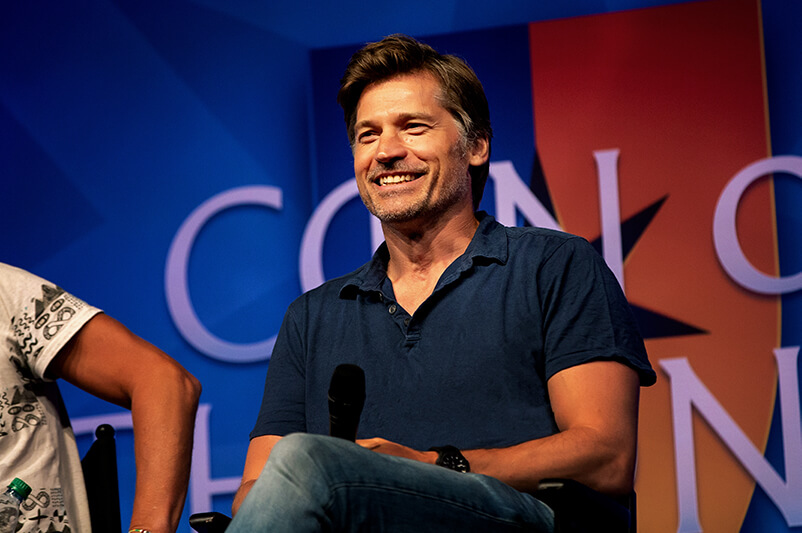 Emmy nominations are out, the Game of Thrones prequel continues filming, another year of Con of Thrones has come and gone — there’s plenty for The Night’s Cast, the official podcast of Watchers on the Wall, to chew over this week. So they dug in!

Join Vanessa, Samantha, Petra and Akash on this week’s episode, in which we discuss the highs and lows of the 32 Emmy nominations that Thrones garnered; the most recent prequel filming news (also known as the “Sam refuses to believe we WON’T we see the Rhoynar” segment); and the third annual Con of Thrones, including our favorite moments.

**NOTE: If you have 10 minutes to spare, we’d love your help in getting nominated for the 2019 Podcast Awards! Visit their website and sign up for a free account to select The Night’s Cast from the Entertainment and People’s Choice categories (you can vote for us for both!). Nominations are open until July 31. If we get enough votes, we make the final ballot for August! Help us bring home some hardware for the bookshelf!**