The Night's Cast Episode 19: "Winterfell" Recap and Reactions | Watchers on the Wall | A Game of Thrones Community for Breaking News, Casting, and Commentary 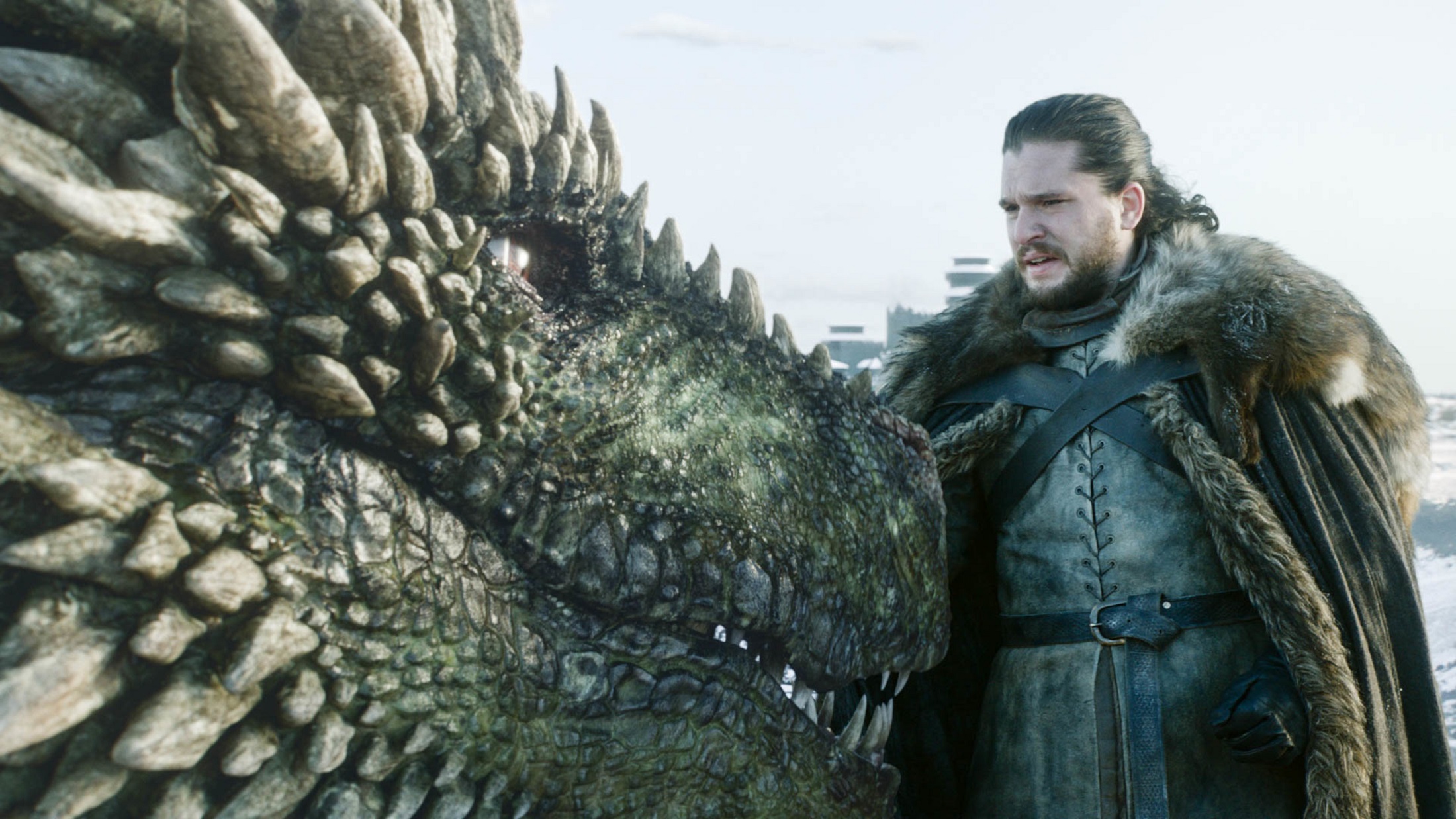 The season is HERE! And with it comes a deluge of articles, recaps, videos and podcasts for every episode — and The Night’s Cast, the official podcast of Watchers on the Wall, is pleased to be part of the onslaught!

Join us every Tuesday morning as we recap and react to Sunday’s episode. This week, naturally, it’s the premiere episode, “Winterfell” and Vanessa and Samantha are here to break down some of the details.