The Night's Cast Episode 18: The White Book Part 3, with special guest Planetos Podcast! | Watchers on the Wall | A Game of Thrones Community for Breaking News, Casting, and Commentary 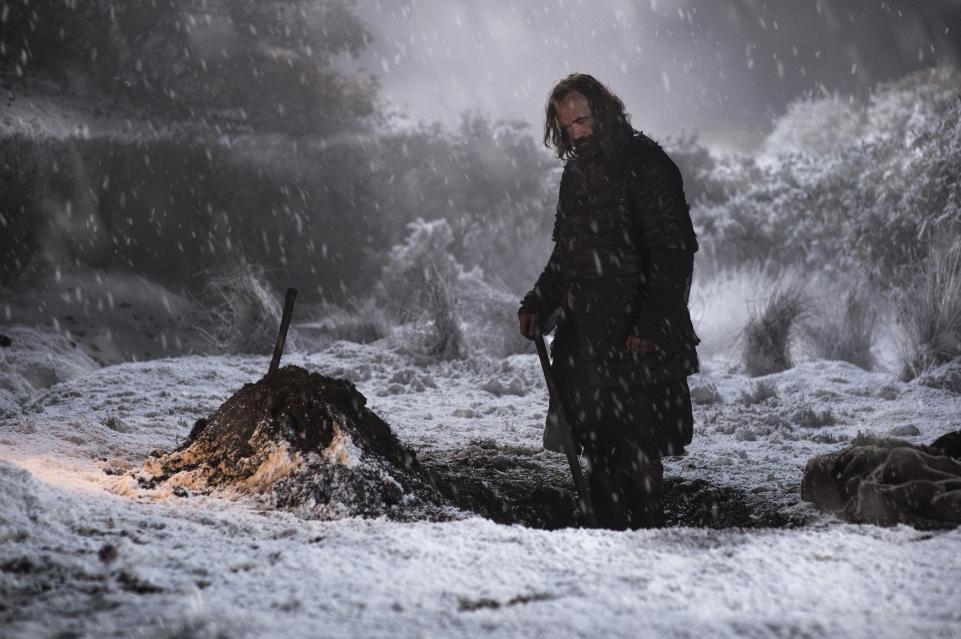 Only a weekend stands between us and the premiere of Season 8 of Game of Thrones, and we can’t quite believe it’s almost here. We have so many questions for the final season to answer, and while The Night’s Cast, the official podcast of Watchers on the Wall, can’t answer them all, we can give you some food for thought as you head into premiere weekend!

We’re concluding our White Book episodes, in which we discuss the character arcs and possible endgames of some of the characters who are still standing as Season 8 begins. This week, Samantha and Akash of the Andals are joined by Travis and Brett from the wonderful Planetos Podcast to discuss Bran Stark, Varys, Jon Snow and the Hound.

Don’t forget — The Night’s Cast is going live for Season 8! Starting Sunday and going until May 19th, you can find us livestreaming every Sunday at 5 p.m. EST on the Watchers on the Wall YouTube channel.