The Night's Cast bonus episode: Breaking down the new Season 8 footage | Watchers on the Wall | A Game of Thrones Community for Breaking News, Casting, and Commentary 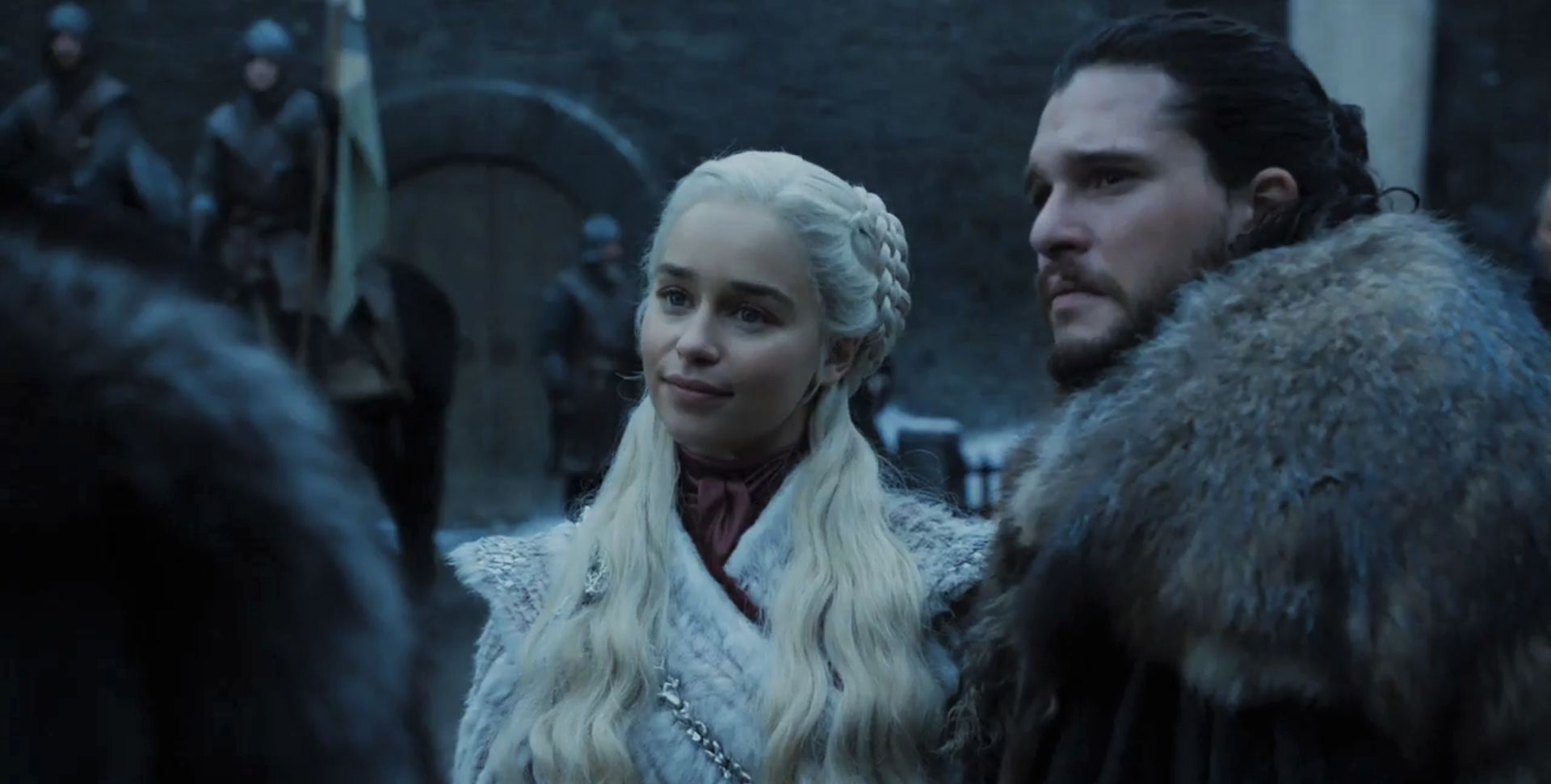 You could cut the tension with Longclaw in this clip!

With a five-second clip of new footage to salivate over, the realm is going wild on the internet about what’s in store for Season 8 of Game of Thrones — and The Night’s Cast, the official podcast of Watchers on the Wall, isn’t one to shy away from over-analyses and speculation!

In this quick bonus episode, Samantha and Vanessa break down details of the new footage and make their best guesses as to what this scene means or doesn’t mean for the upcoming final season (and remind everyone to be nice to each other on the internet).