The Night's Cast Bonus Episode: Analyzing the new Season 8 photos! | Watchers on the Wall | A Game of Thrones Community for Breaking News, Casting, and Commentary 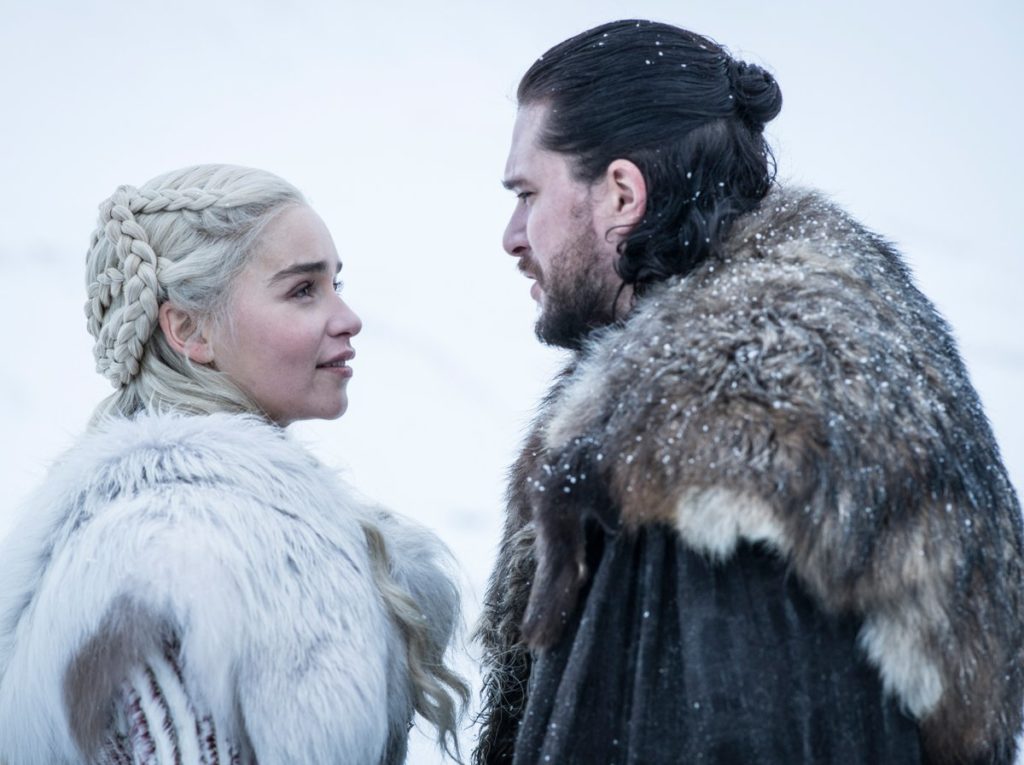 Just one of the many new Season 8 photos we were gifted with today, and my heart is melting.

Game of Thrones keeps hitting us with new content, but never fear — we here at The Night’s Cast, the official podcast of Watchers on the Wall, can keep up!

On the heels of a big batch of new Season 8 still photos released earlier today, join Petra and Samantha as they break down each and every one and what they might for the final season.