New study declares Game of Thrones to be the most binge-able TV show ever | Watchers on the Wall | A Game of Thrones Community for Breaking News, Casting, and Commentary 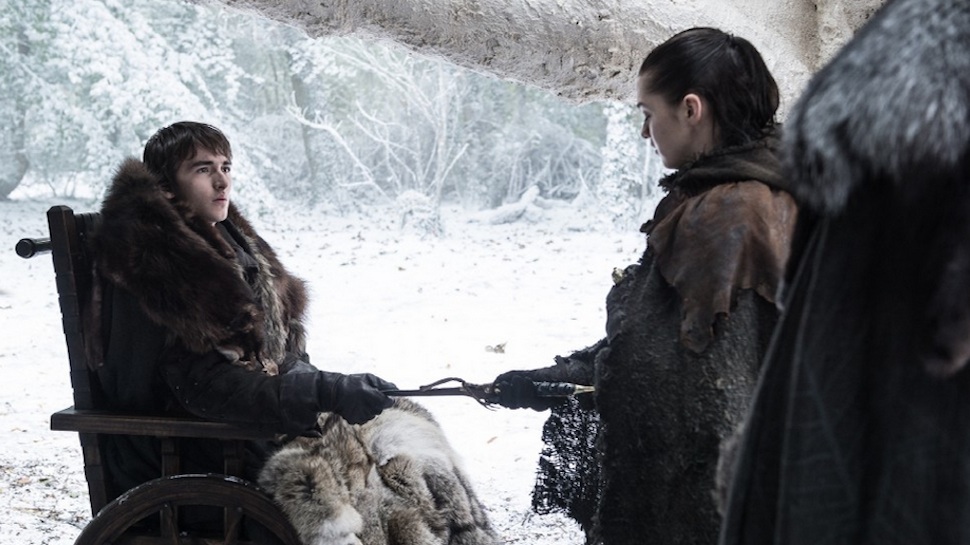 If you’ve ever trucked through an entire season (or several) of Game of Thrones in one sitting, then give yourself a pat on the back. A recent study has declared Game of Thrones the most binge-able TV show “of all time.”

The study, conducted through OnePoll.com and incorporating the feedback of 2,000 adults, found that Game of Thrones is the #1 series that folks enjoy watching in long stretches.

The other TV shows that made the top 5 list were: Breaking Bad, Downtown Abbey, The Walking Dead and Sopranos.

The study didn’t delve into what makes a show “binge-able,” whether it’s serialized storylines, cliffhangers, exceptionally attractive cast members or a combination thereof. However, the study did touch on the ways in which binging and other new TV watching practices  have impacted the way people consume media. For example, the research found that one in five say they watch more TV shows now than they did five years ago.

“We’ve seen over the last few years that there has been a radical change in how people watch TV and their favorite programs,” said Steve Mitchell, Head of TV Product Management at Samsung UK, who commissioned the study. “Whether through box sets or streaming, we all have an opportunity to watch whatever content we want at a time that’s convenient for us. Television can be powerful and thought provoking medium and with our QLED technology, which offers unrivaled color, deep blacks and bold contrast levels – viewers are able to immerse themselves even more with the most life-like picture to date.”