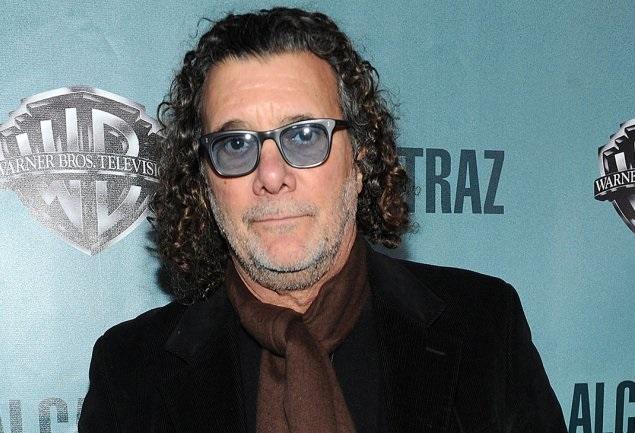 One of the new Season 6 directors is in Game of Thrones news today.  The Hollywood Reporter has an interview with Jack Bender who will be directing two episodes in the coming season.  According to the director,

He hasn’t received any scripts yet, but he did get an outline for the season while season five was still airing. He says the writers have “about six or seven scripts written” for season six so far.

More after the jump!

Known for his work on The Sopranos and Lost, Bender is an exciting addition to the outstanding list of Directors we have been enjoying for five seasons now. He admits to being mystified by the complicated Game of Thrones shooting schedule.  Apparently, he will be overseas from July until December of this year for the show and his “tour” will overlap with one other director.  I think we can safely assume that shooting could potentially begin as early as July.