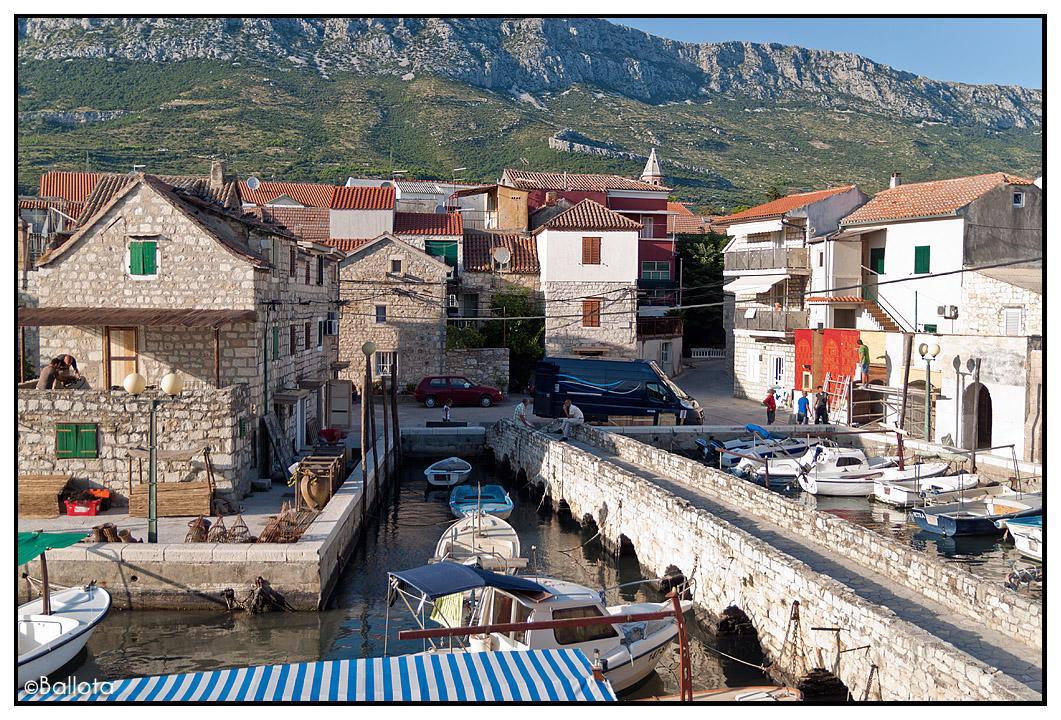 New photographs have surfaced today of the Game of Thrones set in progress in Kaštel Gomilica, Croatia. The town, along with the nearby Split, will serve as a location for filming for the show’s fifth season. Shooting is expected to begin in the area by the end of August.

The new batch of photos show the buildings, doors, and alleys along the waterfront of the Bay of Kastela as they’re prepped for filming. 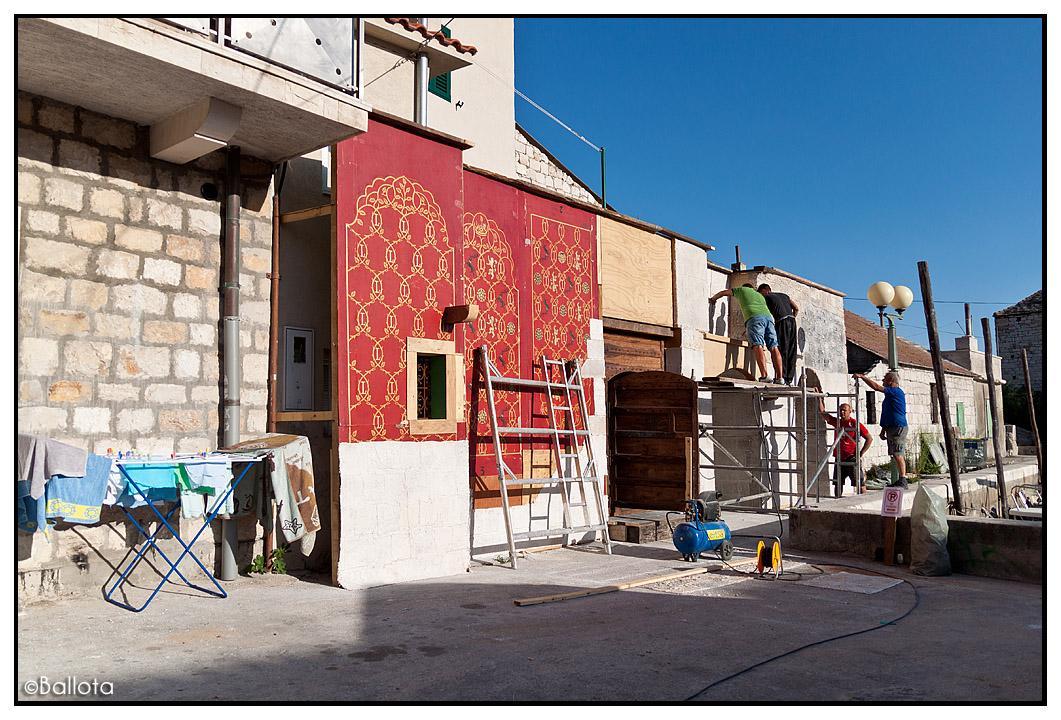 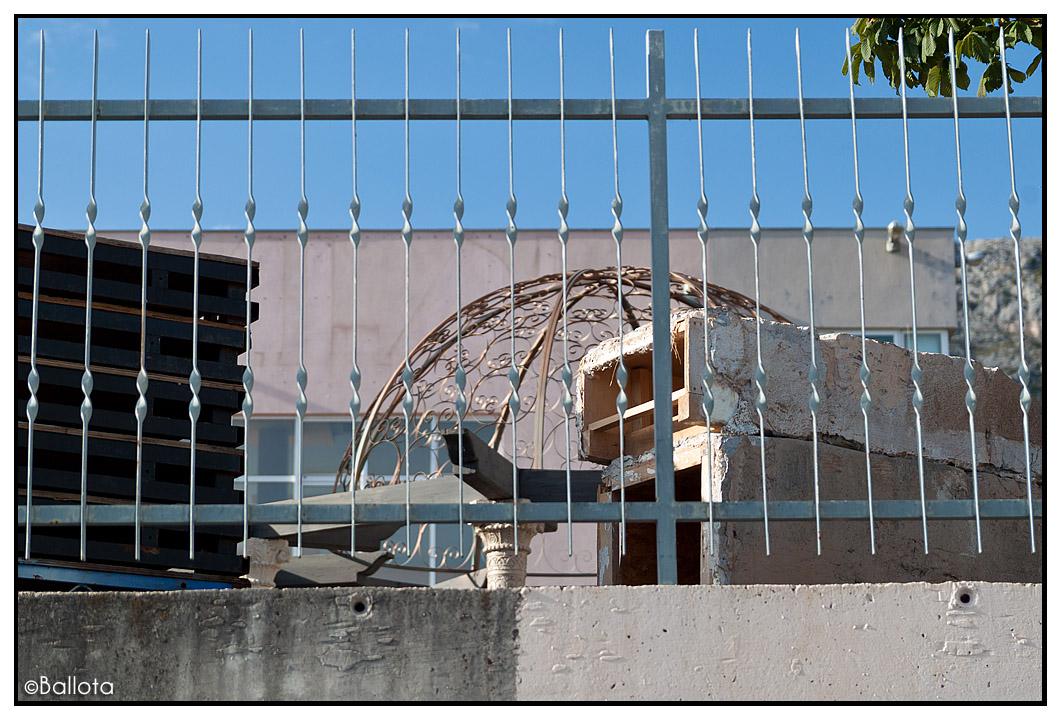 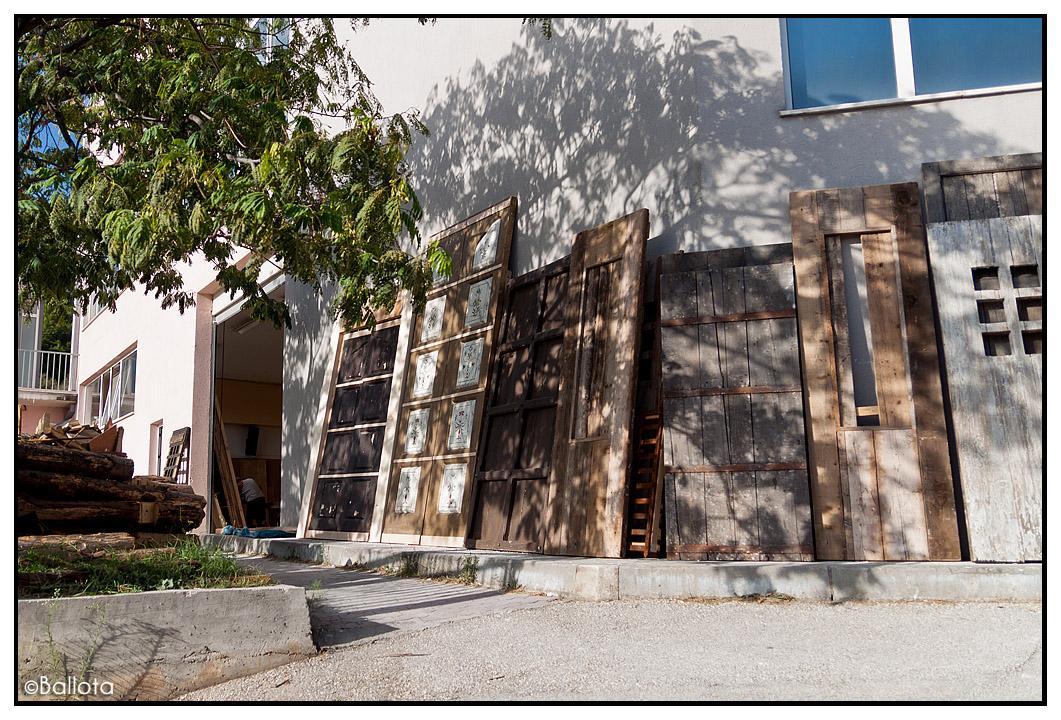 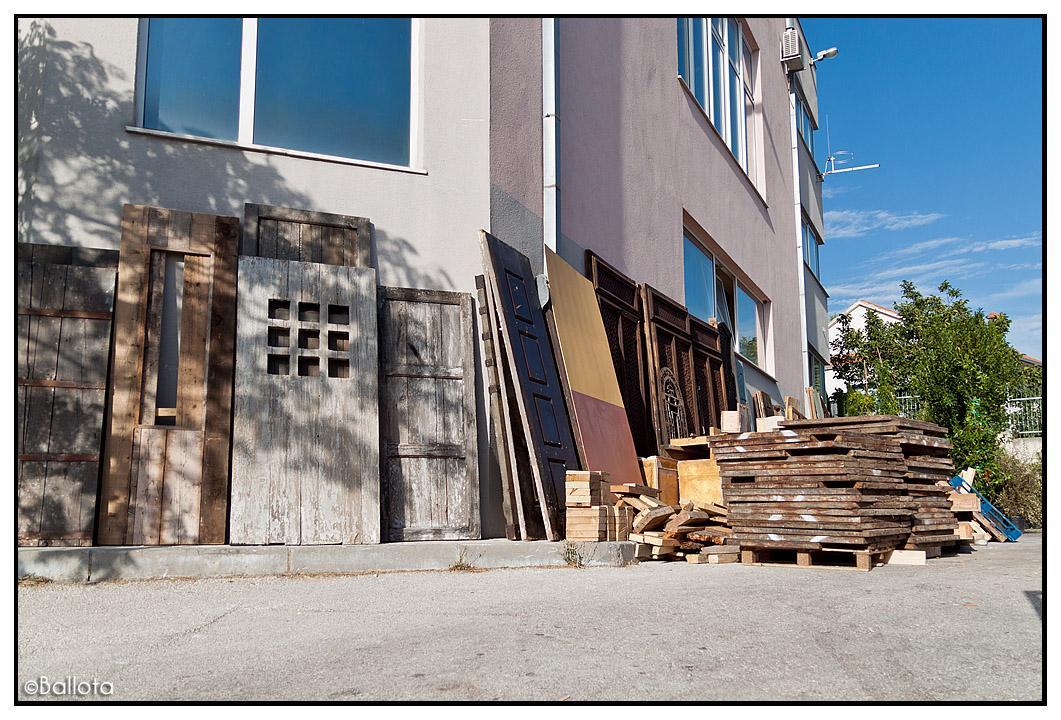 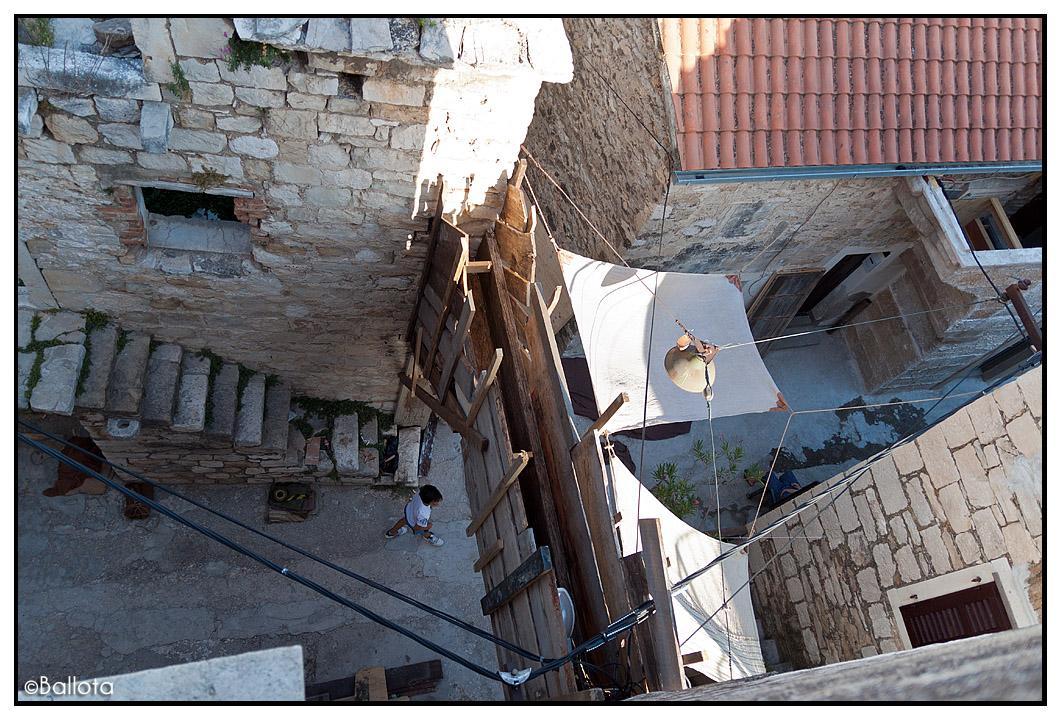 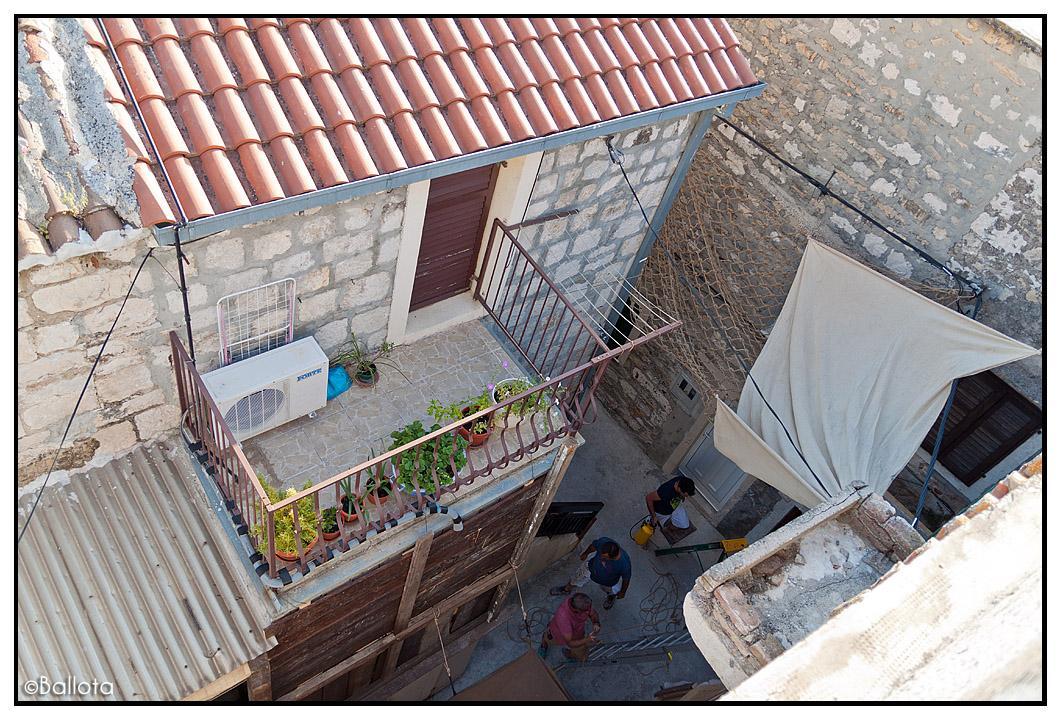 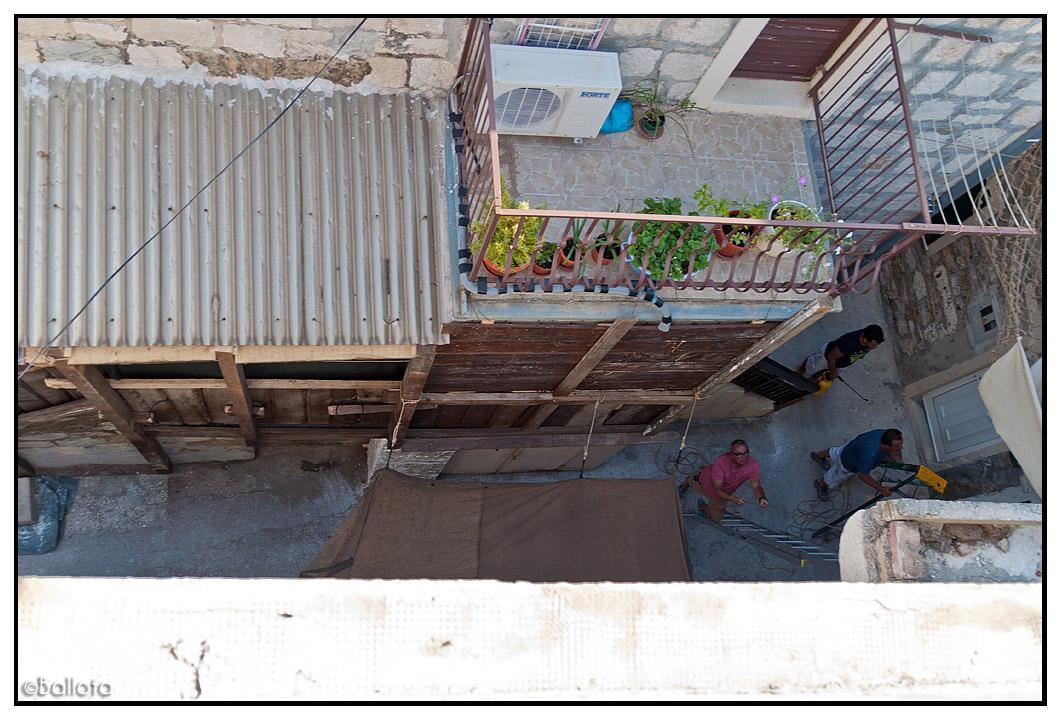 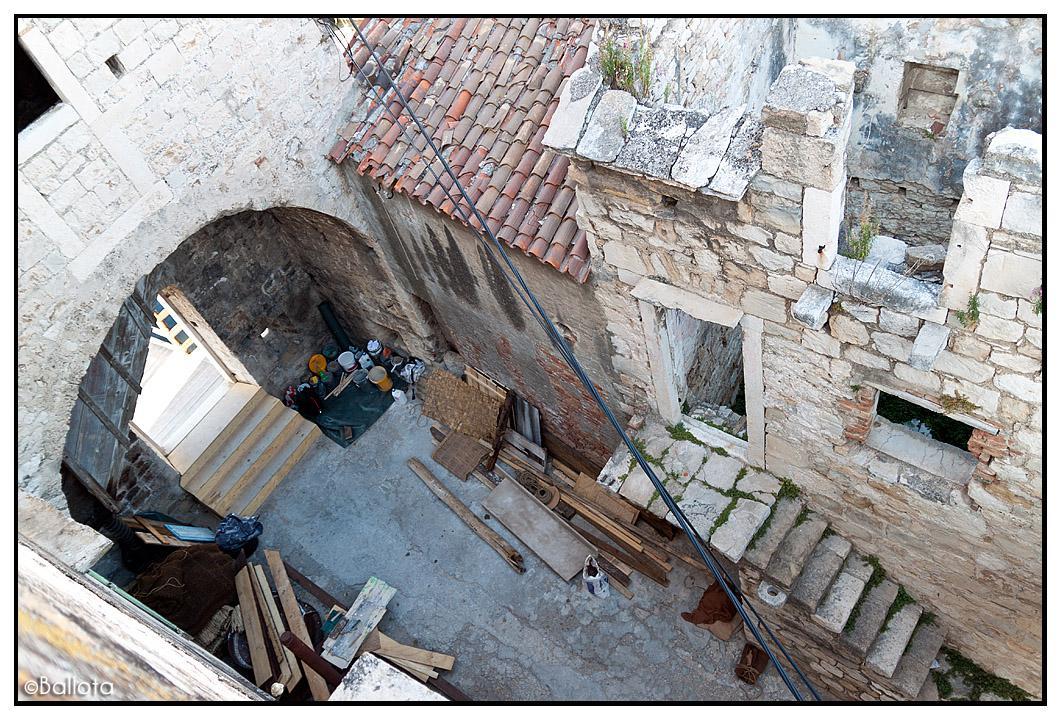 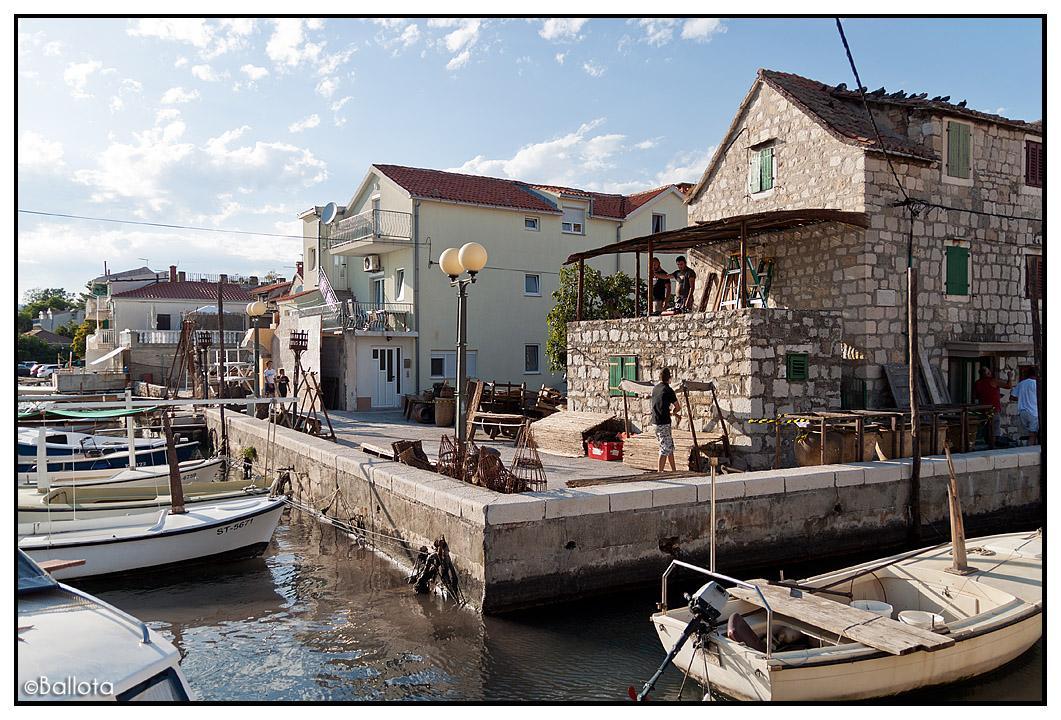 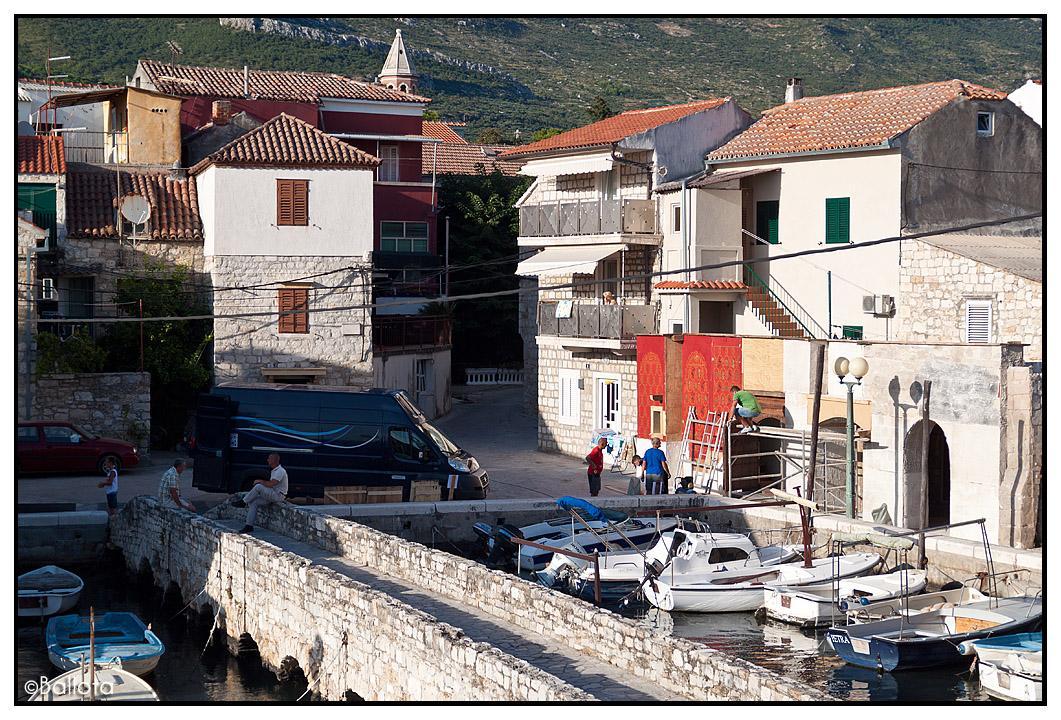 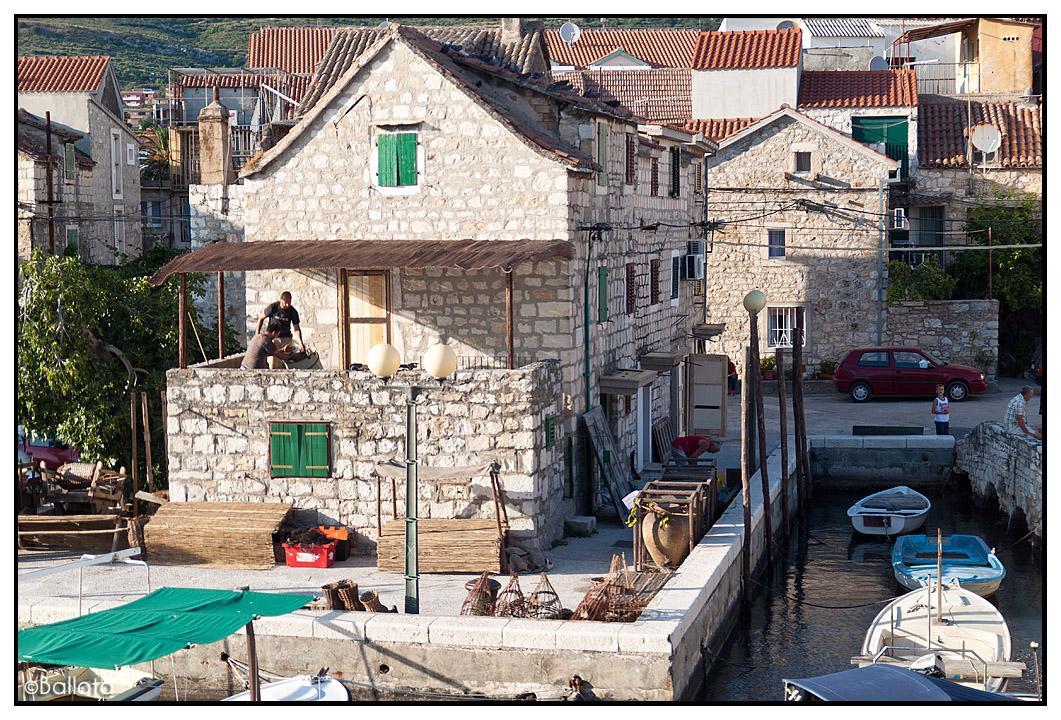 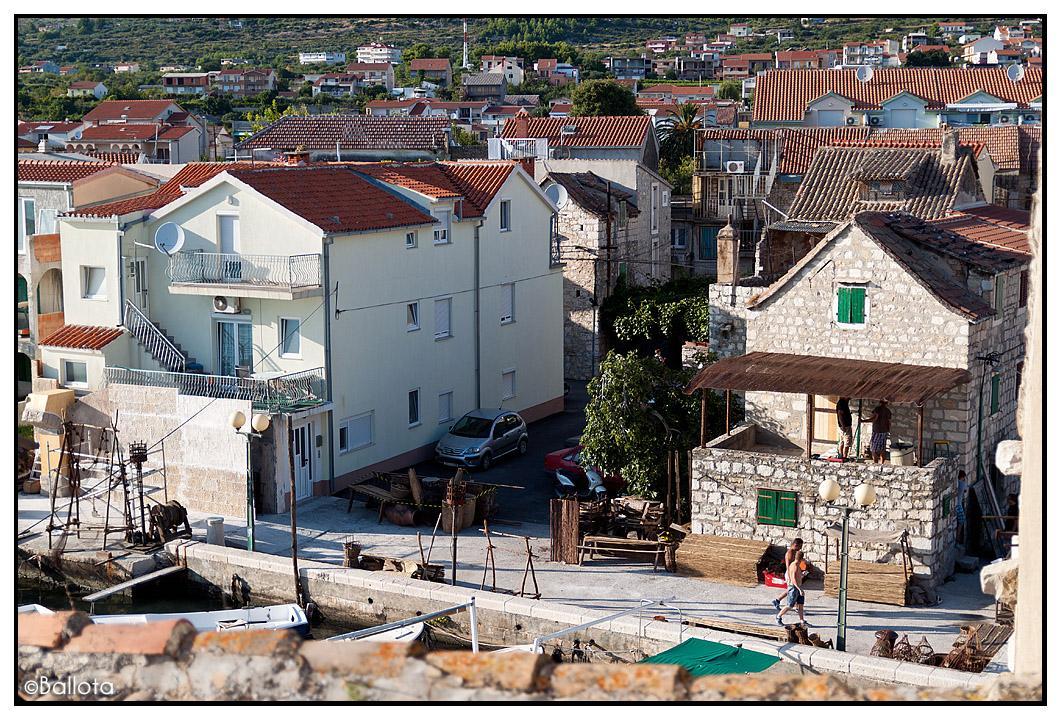 An aerial shot of the region where filming will be taking place: 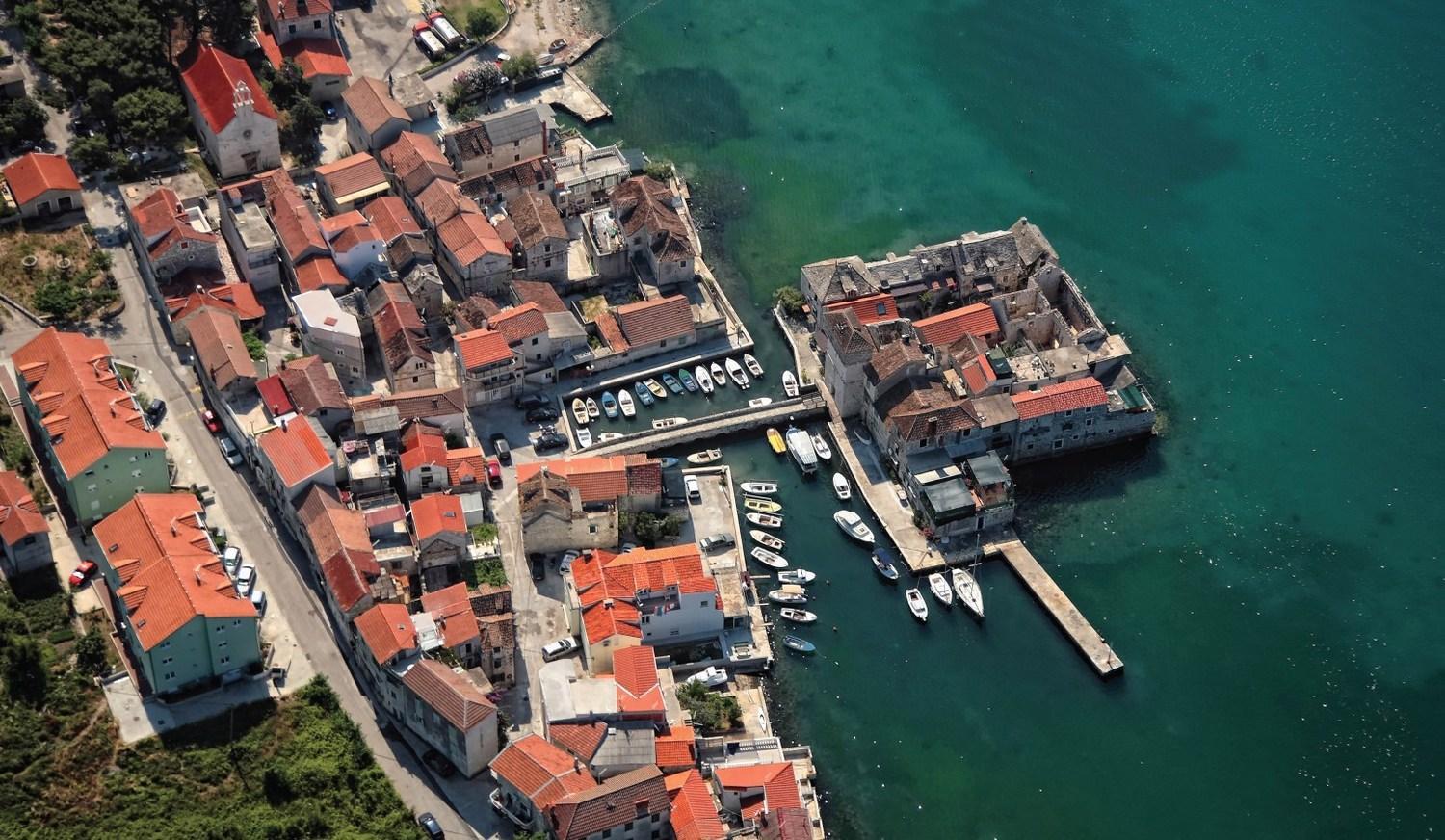 As for the red Lannister/Baratheon-sigil covered boards, those are being covered up by fake stone. Another Twitter user uploaded this photo, showing the changes:

Sue the Fury: Thanks to Hoyti_Von_Totiy for linking us to the photos!