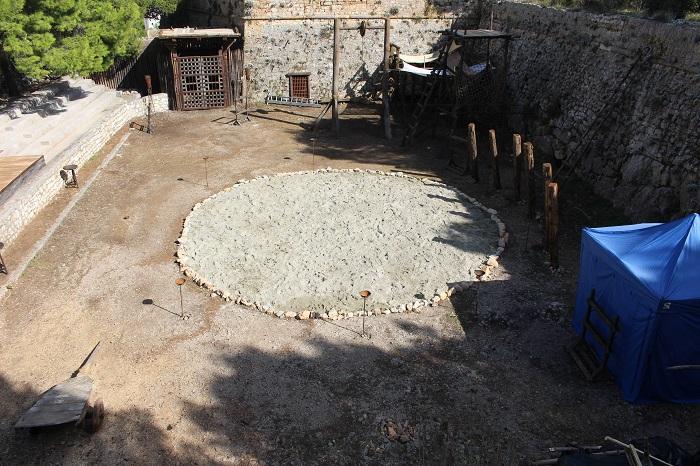 After a relatively quiet weekend, filming of Game of Thrones season 5 resumes this week.

We recently posted some images of a Game of Thrones set undergoing construction at St. John’s Fortress in Šibenik, Croatia. Reader wyshy has kindly shared some new images of the set with us.

Mild spoilers after the cut.

It was speculated that the set could be used as a slave market or a small-scale fighting pit. We can now see that the ring in the middle has been filled with grit/sand, and is surrounded by what would seem to be braziers of some sort. Upright posts also line one side of the ring. Perhaps they could be used to chain slaves to? 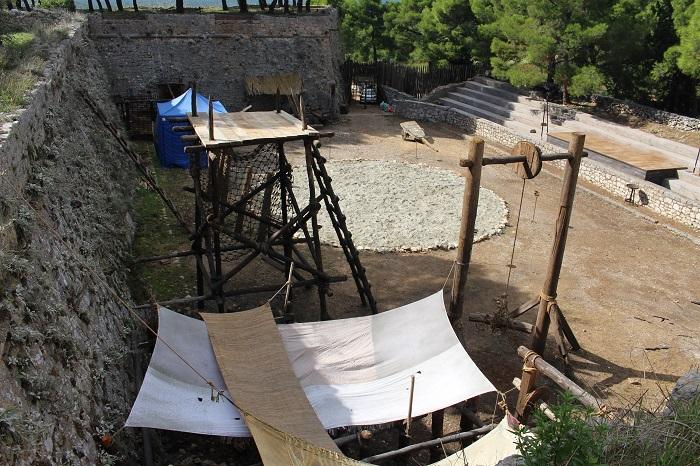 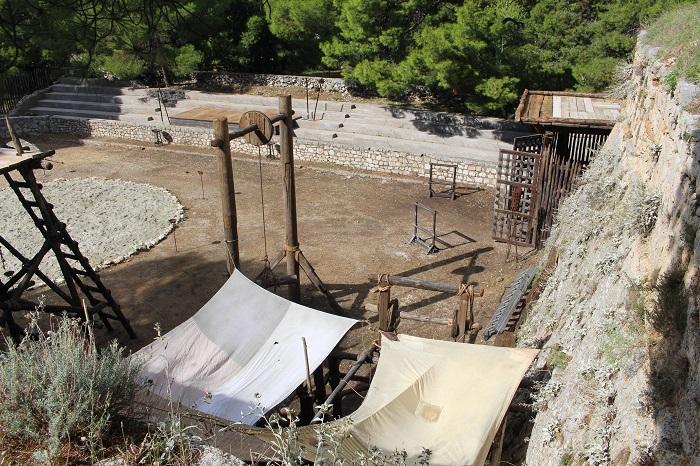 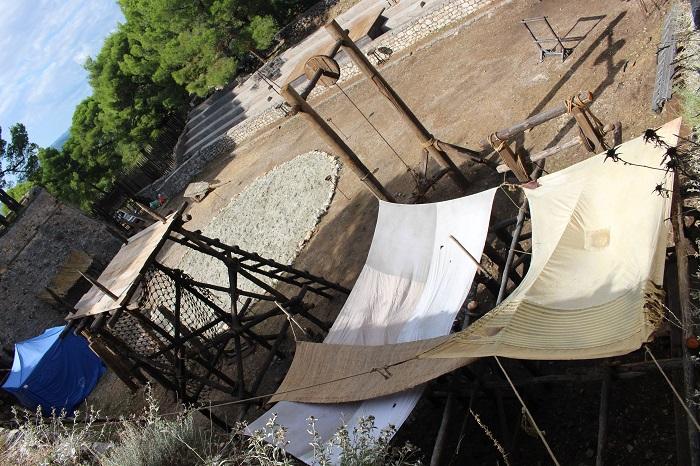 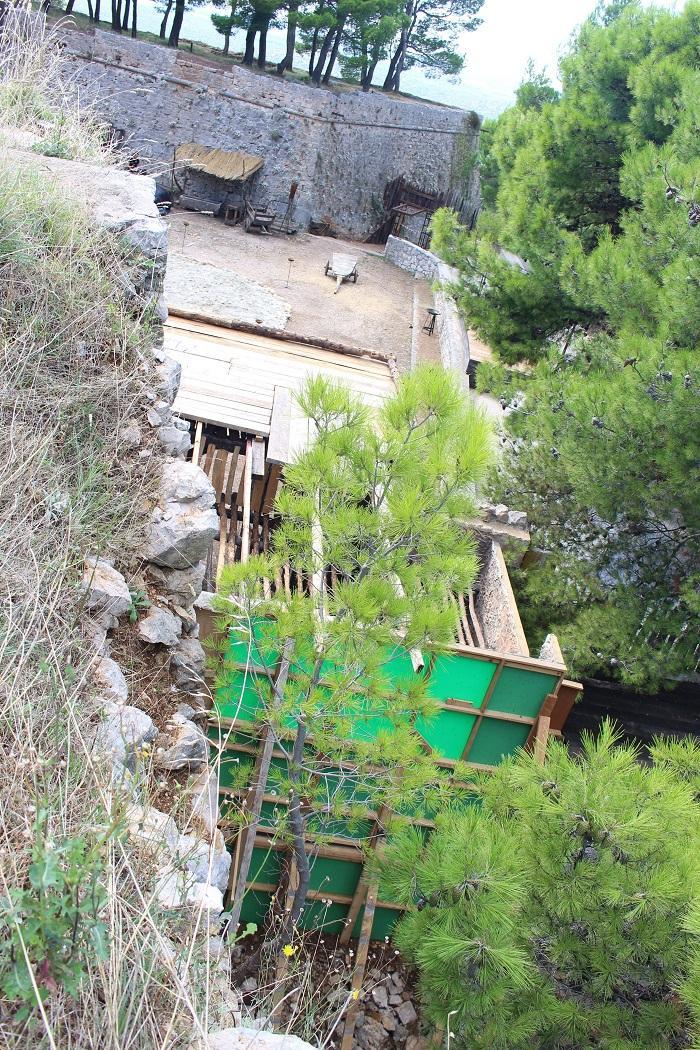 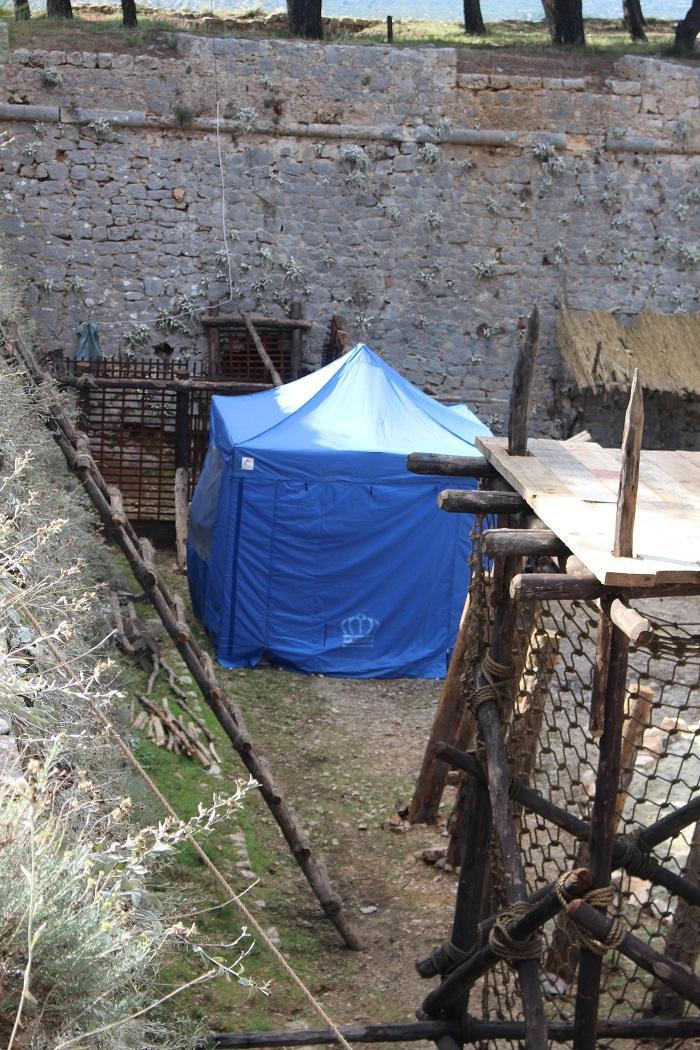 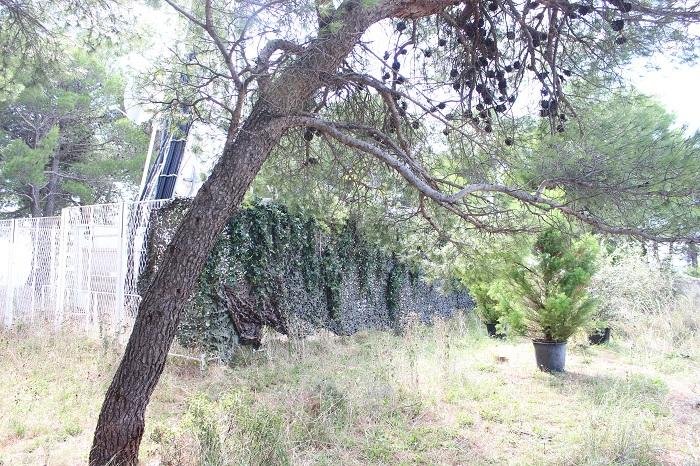 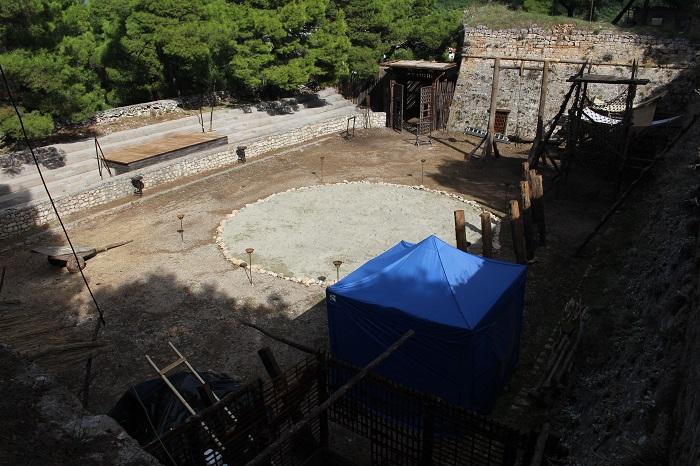 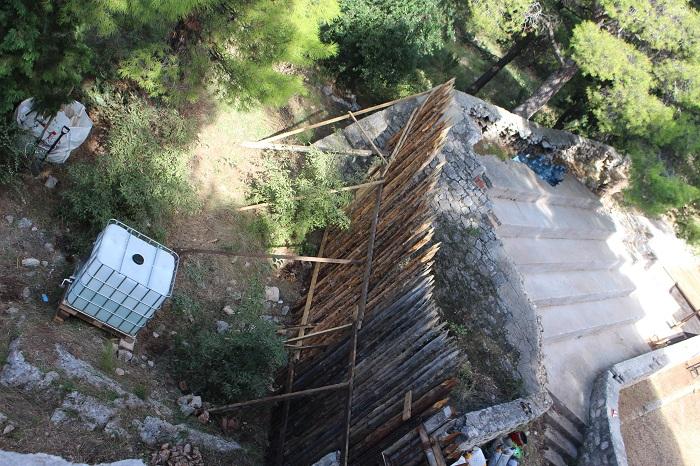 A lucky fan managed to get a photograph in Belfast airport with cast members Iain Glen and Sophie Turner. 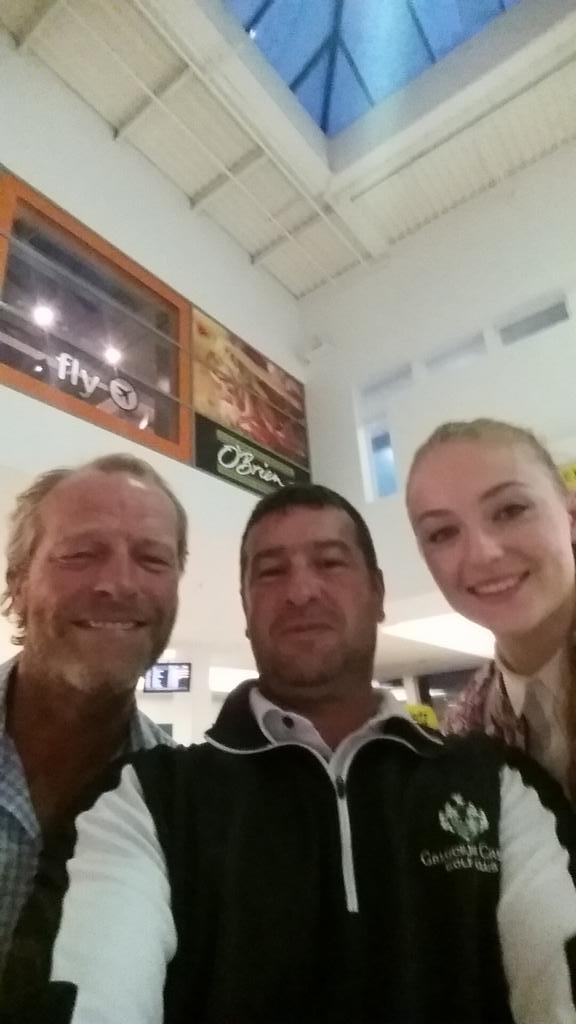 Carice van Houten tweeted today that she is returning to set to resume filming.

Meanwhile, our new Myrcella, Nell Tiger Free, has tweeted an image of her new hair color, perhaps signifying a change in her story this season. 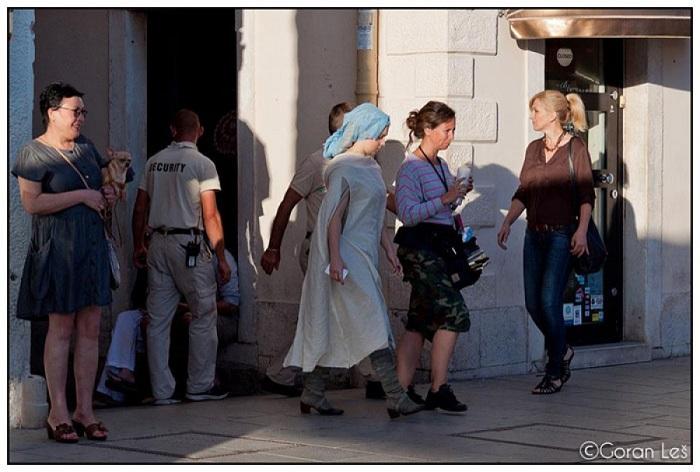 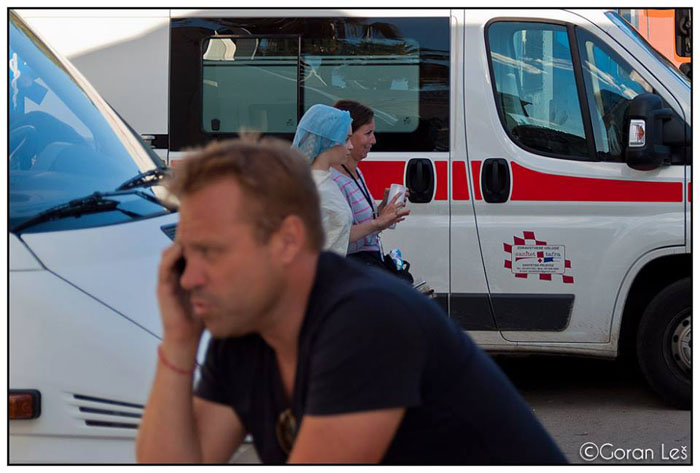 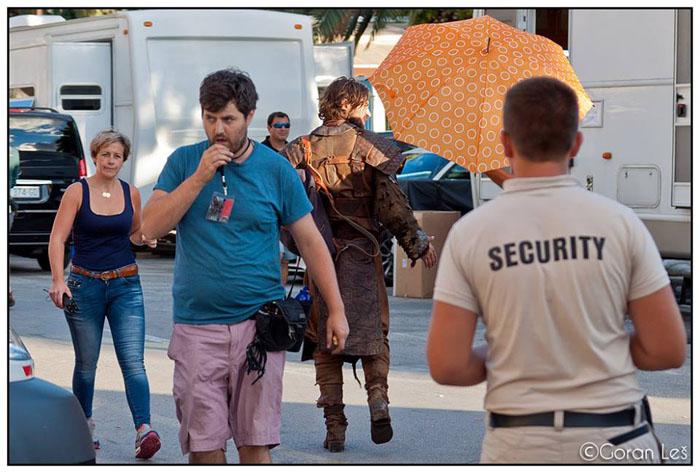 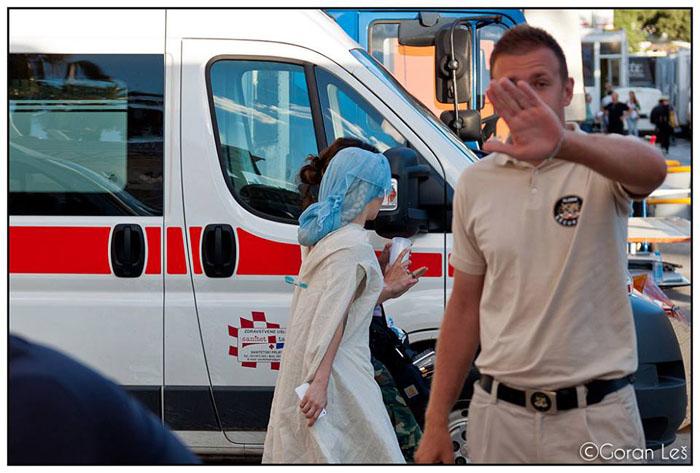