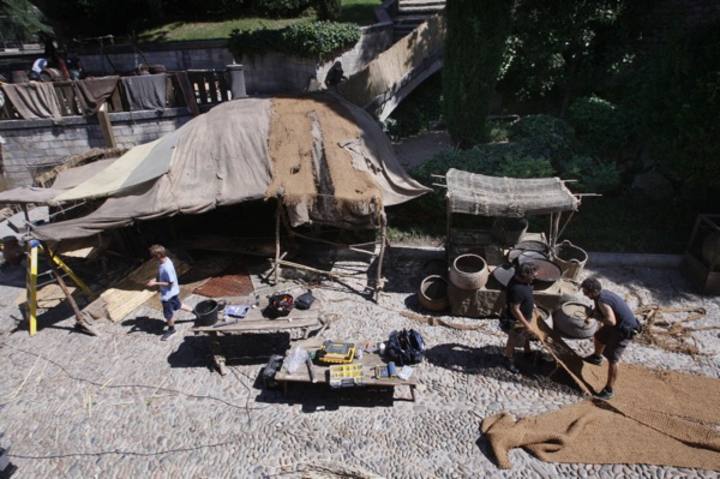 Girona, Spain is wildly busy this week as it undergoes a transformation into a new home for Game of Thrones. The production crews arrived yesterday to ready the city’s Old Town for shooting, expected to begin in early September. Props have been moved into place to create a medieval-style marketplace.

Tourists are enjoying the scenery and making the connection between Game of Thrones and Girona even though the cameras haven’t begun rolling, says El Punt Avui. The publication reports that visitors are taking photos using poses related to the show already.

Diaridegirona has been on the scene, taking many amazing closeups on the sets in progress so let’s take a look at what’s happening in Girona.

Girona is reportedly playing the role of multiple locations including Oldtown, Braavos and possibly King’s landing, with scenes for different locations being filmed throughout the city. This particular spot has the barrels and tables typical of a marketplace, but it also has the netting suggestive of a port. Though there’s no water near this street, that’s not necessary for one scene. Oldtown, Braavos and King’s Landing are all located on the water.

Diaridegirona.cat took a batch of photos yesterday, and then more today. Be sure to check out the complete galleries at their website, as these are just a sampling! 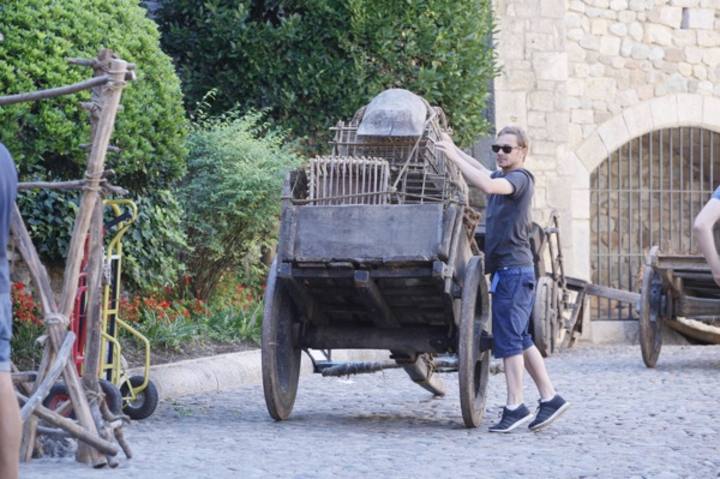 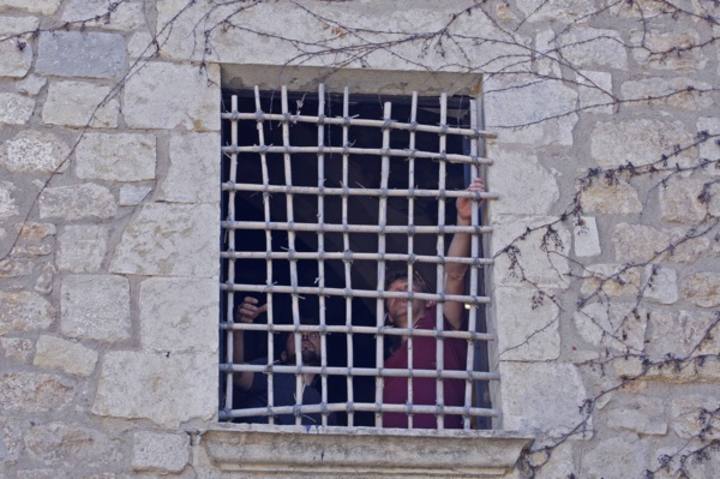 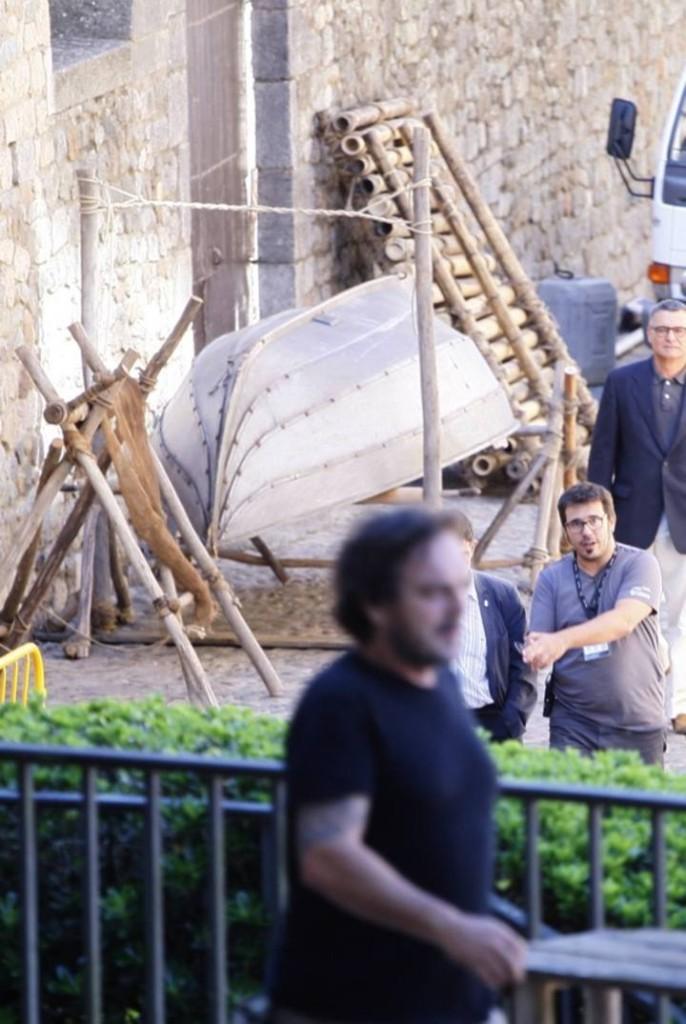 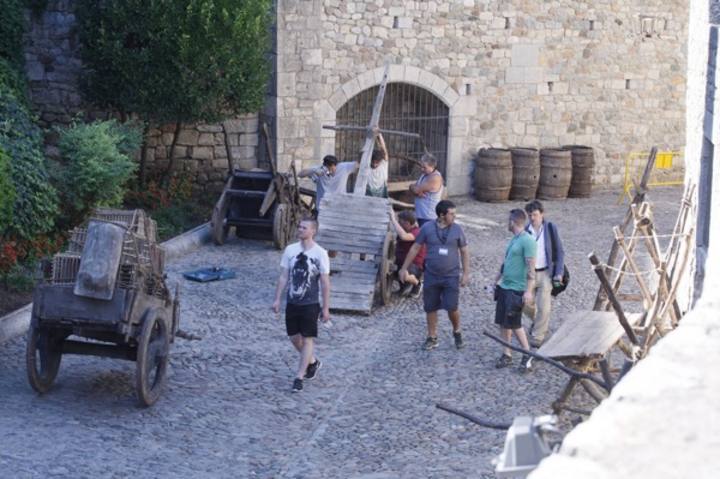 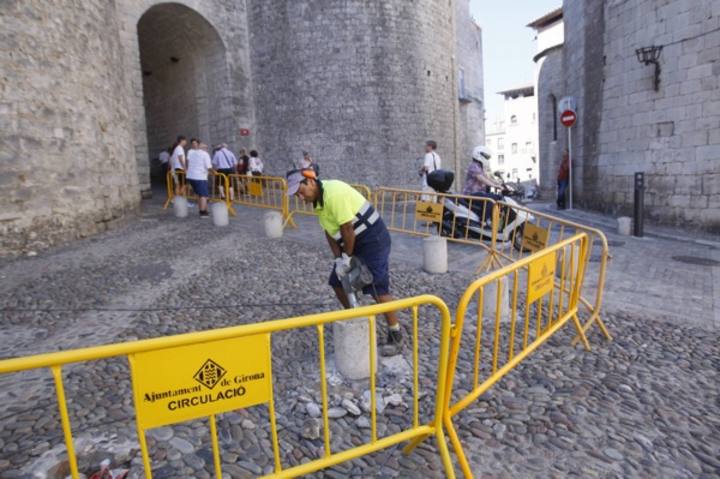 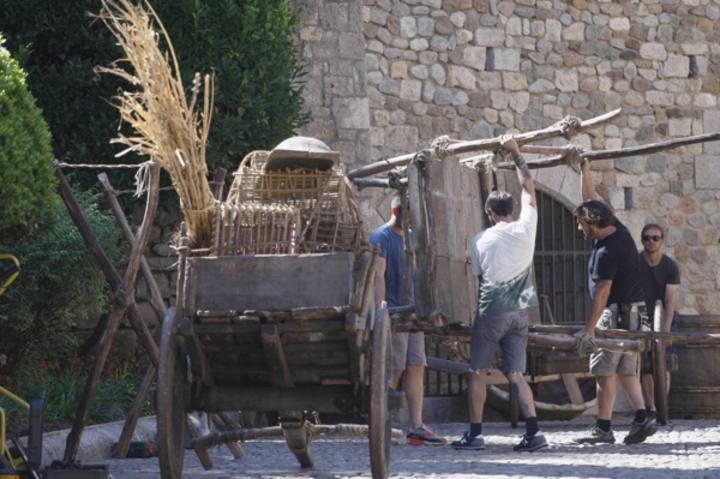 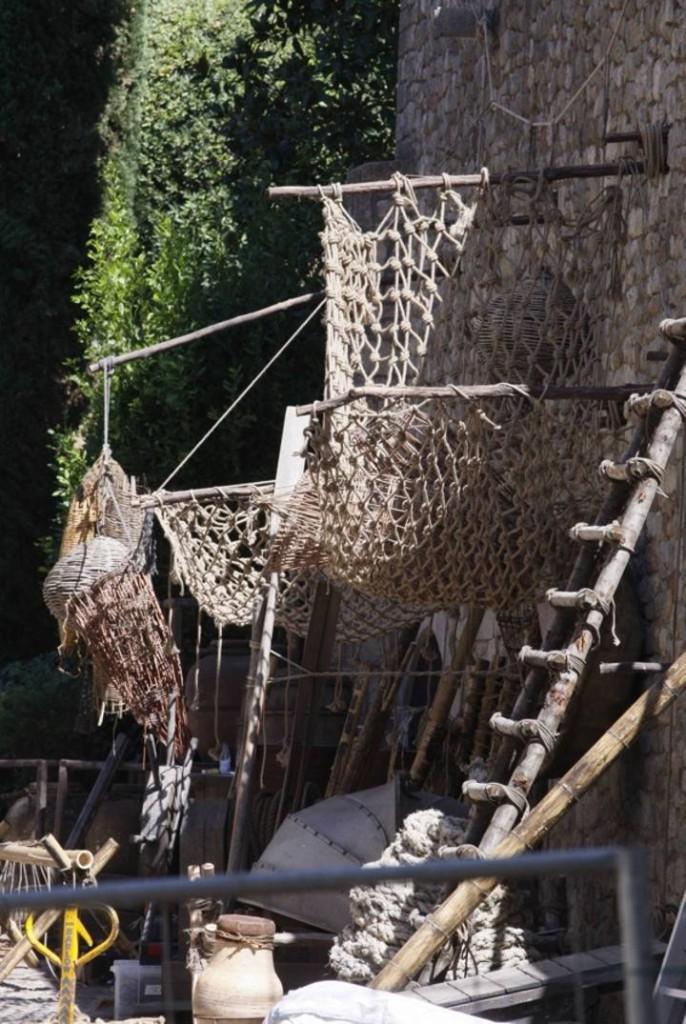 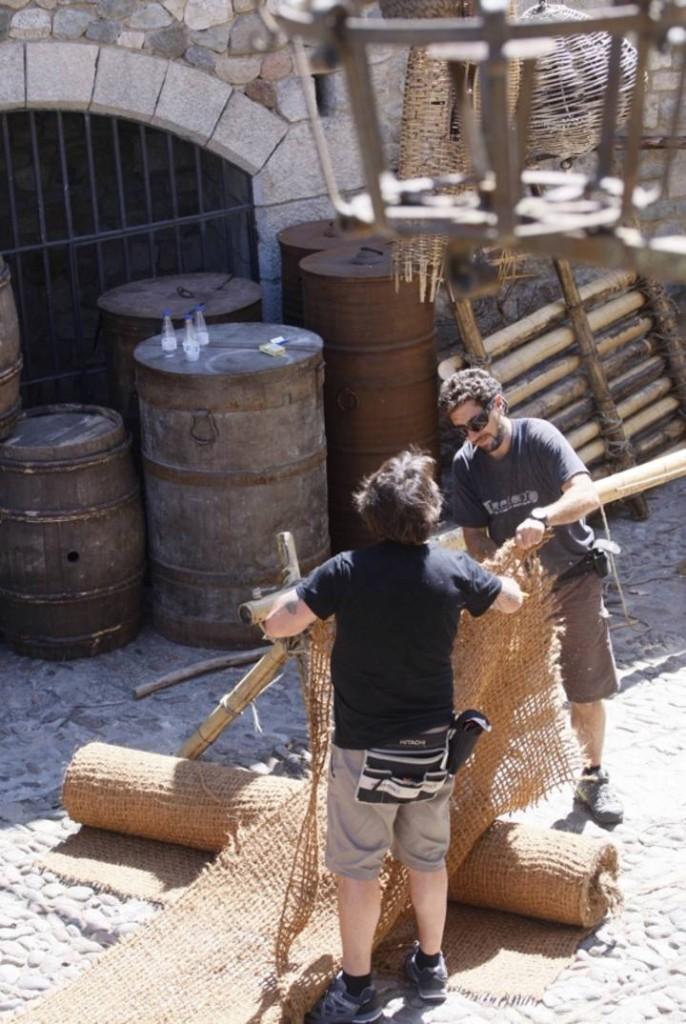 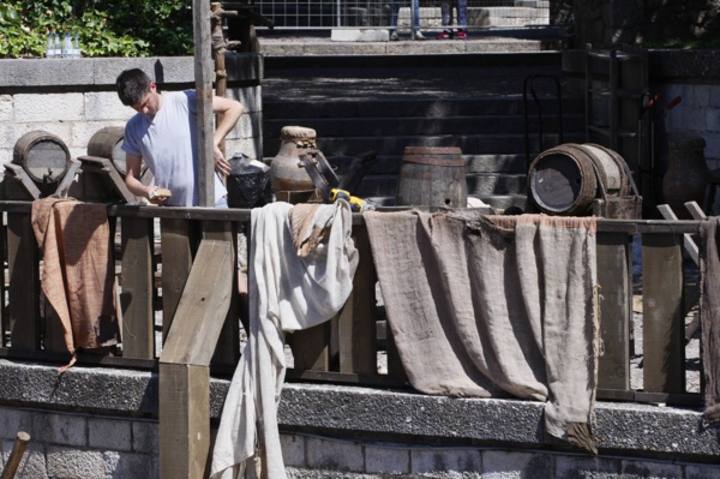 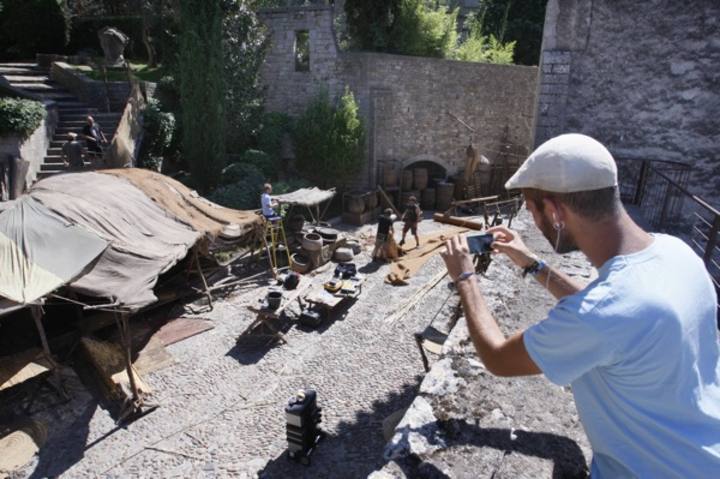 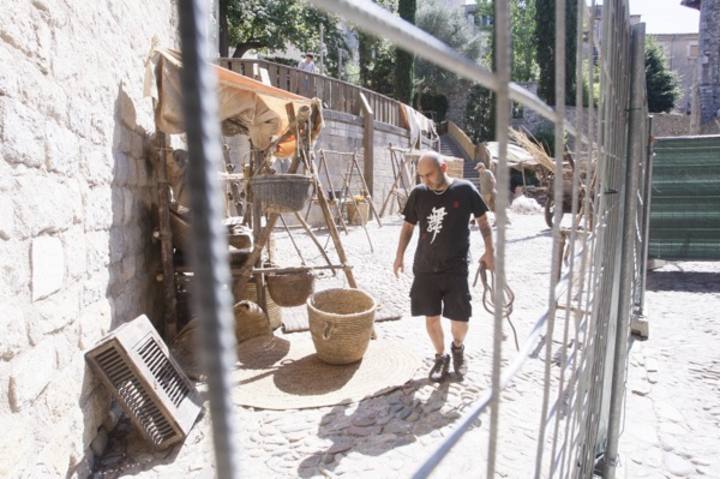 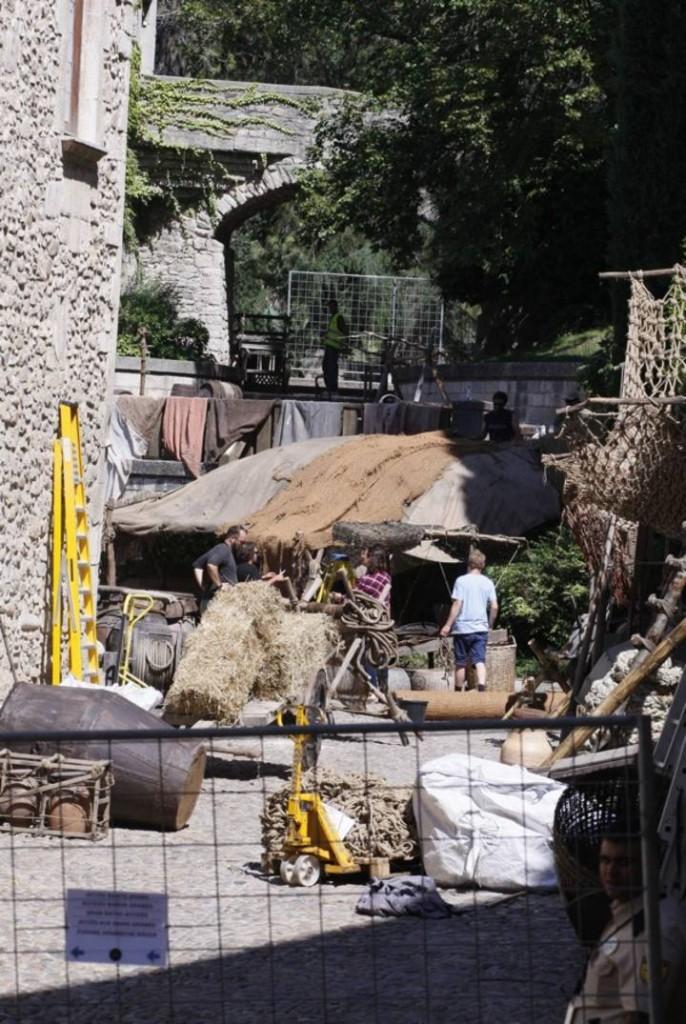 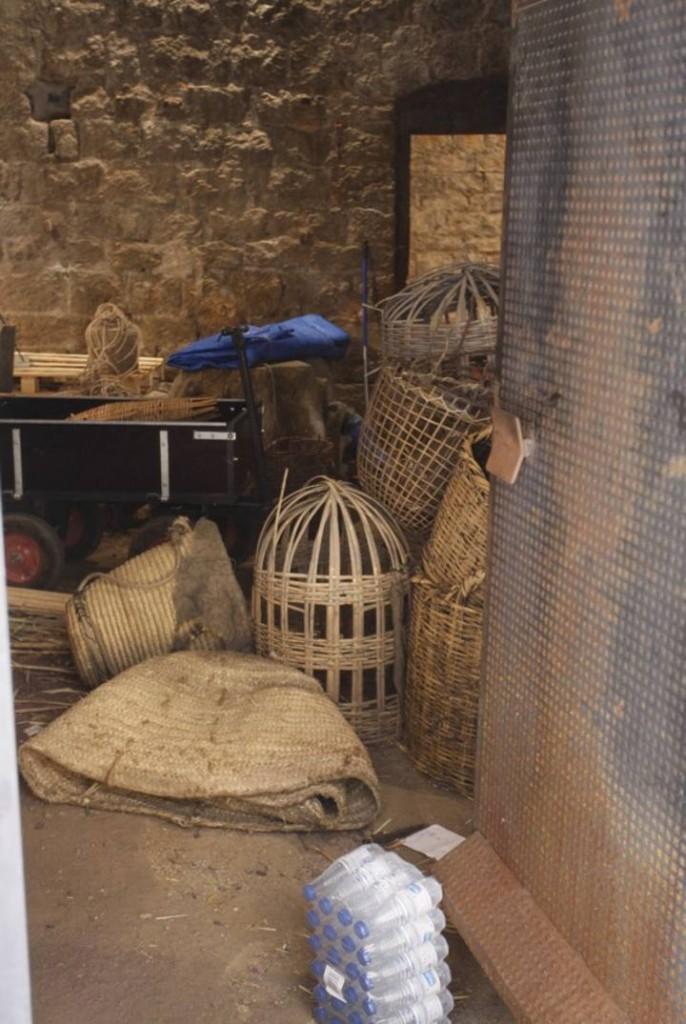 Stop by Diaridegirona.cat to see the rest of the photos from yesterday and also from today!

And here’s a brief Instagram video taken by a fan of the preparations in Girona yesterday. Thanks to H.Stark for finding it.