When asked what initial reactions she receives when she talks about her job, she says:

Usually they’ll say ‘oh my god, that’s my dream job’, and then they’ll ask me who’s going to die next… It’s not like any other job I’ve ever done. When I started on Thrones I used to keep tear sheets and clippings from newspapers of my work, but I couldn’t keep up. It’s incredible to work on such a popular show and from the beginning, too – it’s such a thrill, and I never take it for granted. It’s beyond anything I ever imagined. I love what HBO are doing with it, and the crew and cast are the best..

Sloan also revealed that Hardhome was the most challenging and physically demanding shoot that was done last series.

I shoot other TV series or movies, including season two of The Fall, and more recently The Frankenstein Chronicles with Sean Bean, which is coming out in the autumn. I also hang out with my partner and my daughter, who’s four. She was actually in Thrones as a baby – she was born with long, black hair and pale, translucent skin, and for one story line the producer wanted a baby with long, black hair and pale, translucent skin… initially I thought no, but eventually I had to give in – it will be fun to break out that DVD on her 18th birthday! I start work on series six of Game of Thrones in July.

Head on over to Nikon for the full interview! 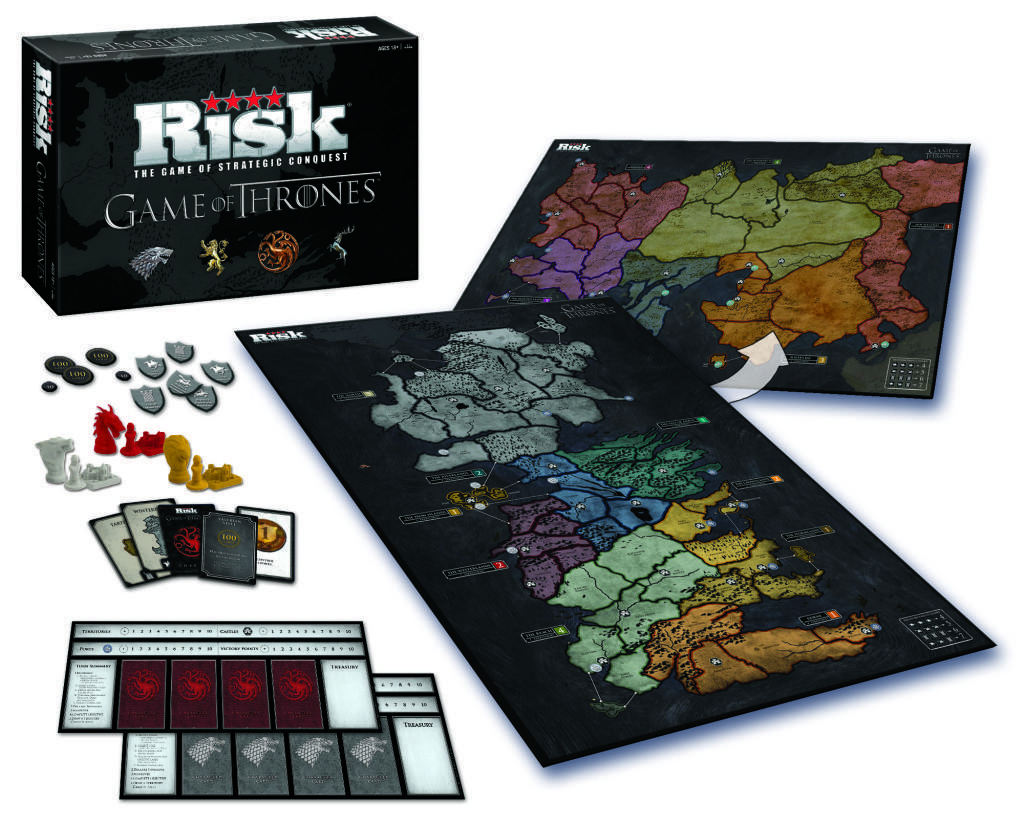 Two custom game boards display the world of Westeros and offer three unique ways to play. ‘The War of Five Kings’ version features Houses Martell, Stark, Lannister, Baratheon, and Tyrell for 3-5 players while the 2-player version allows you to fight to rule the Ghiscari slavers in Essos and features Houses Targaryen and Ghiscari. By combining the two maps, you can play with up to 7 players each playing as a different house.

The suggested retail is $74.95 and will go on sale in August.

Head on over to WSJ for more details!

Will you be picking up Risk: Game of Thrones edition when it hits shelves? And what did you think of Sloan’s interview? Let us know in the comments below!