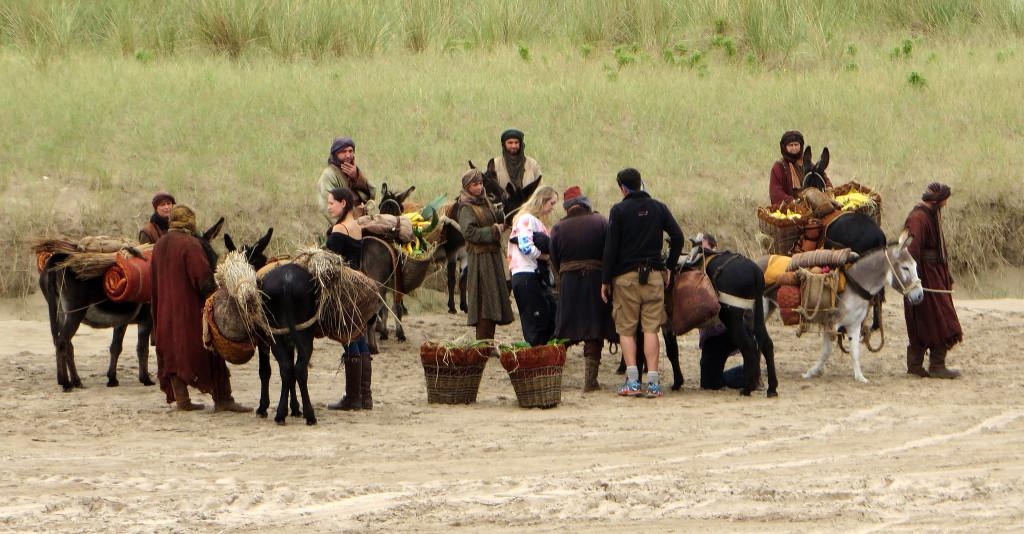 Though Game of Thrones has finished location shooting in Portstewart, Northern Ireland, as of yesterday, fresh photos are still surfacing, showing new details. This latest batch is very high quality, taken a few days ago and posted online Saturday by Flickr user Herringpond.

The new HQ pics show a group of peasants and a patrol on horseback that we’ve seen from afar or in grainier photos. These photos provide a closer look at Dornish costuming in season five, and clear up a few questions arising from previous leaks.

The photos clarify the identities of each person in the groups, as there was some confusion in the last few days over which individuals were actors, and whether or not they might be main cast. It appears now that there are no characters such as Myrcella or any of the Sand Snakes in these groups, as some had speculated.

The performers were on break when these images were taken. As you can see, they’re drinking and eating in several of the photos.

The closer view of the horses and the tack confirm that the horse a main cast member was spotted riding on the 7th (Spoilers shown here) was definitely a Dornish horse taken from one of these patrolmen. 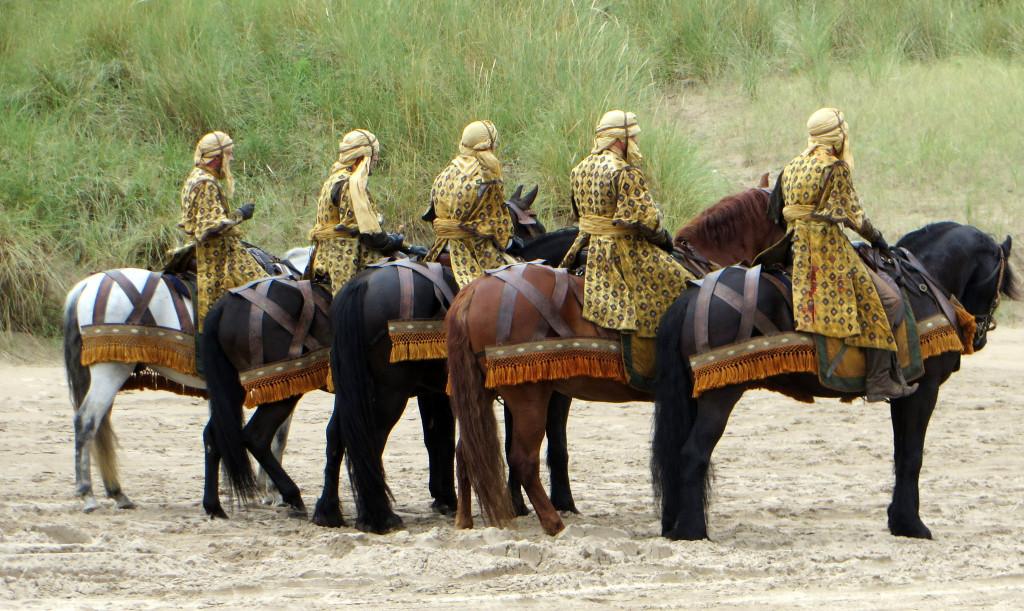 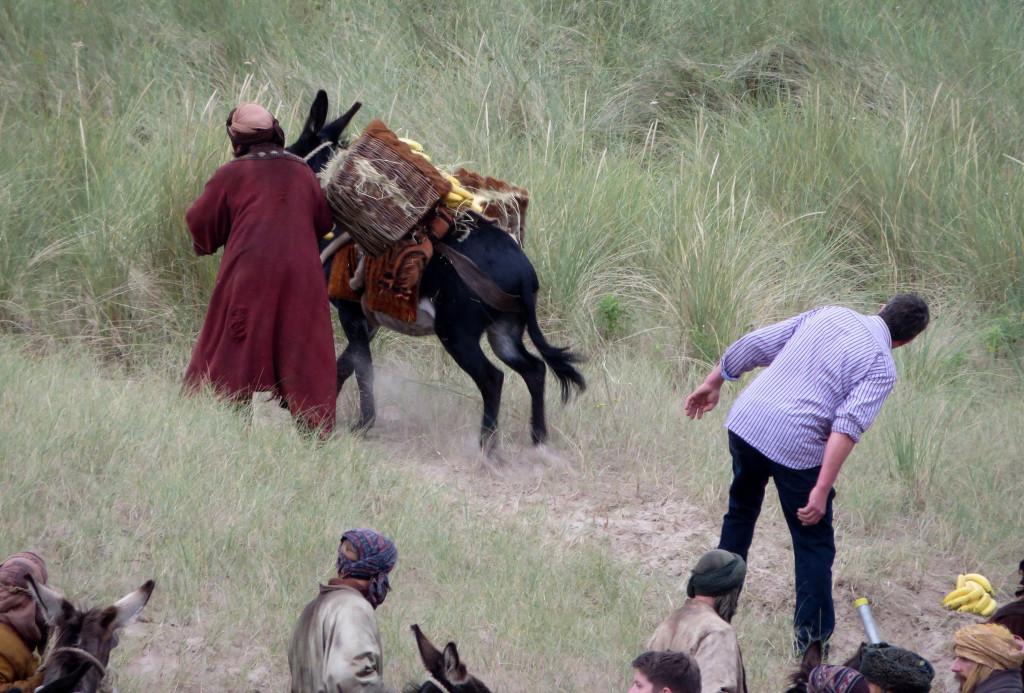 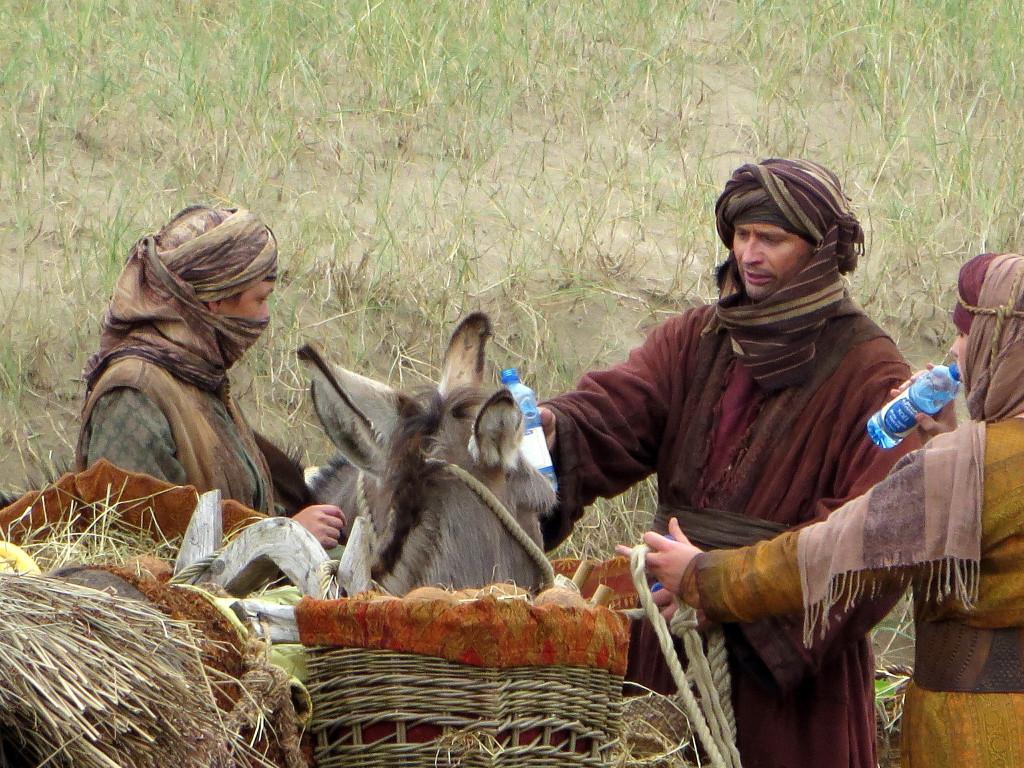 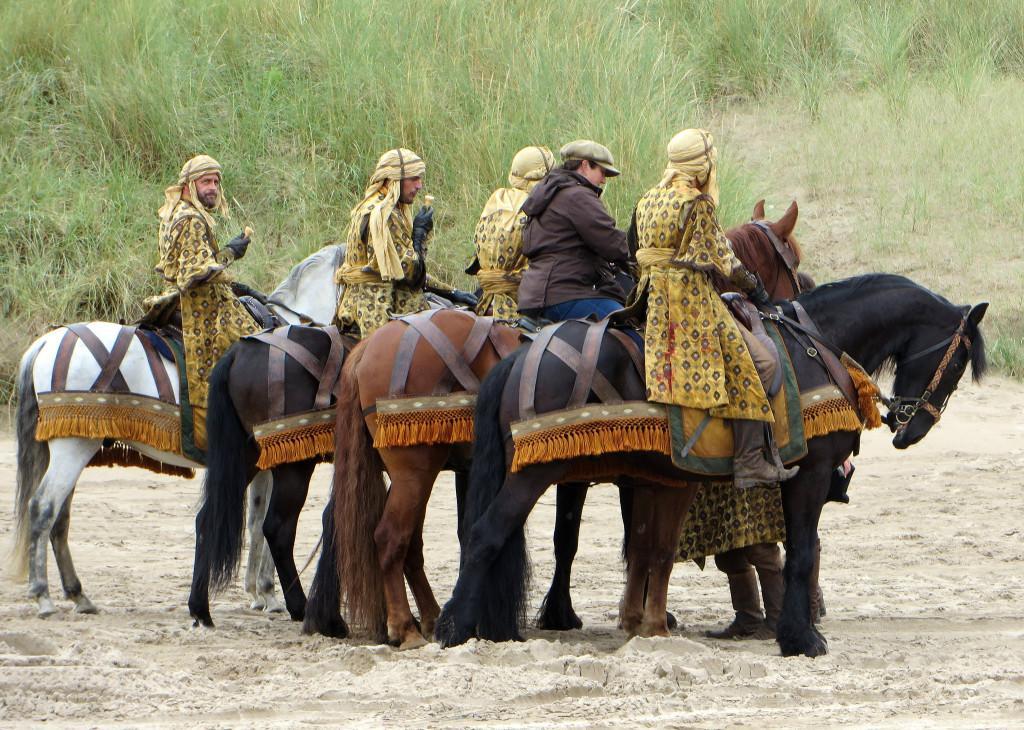 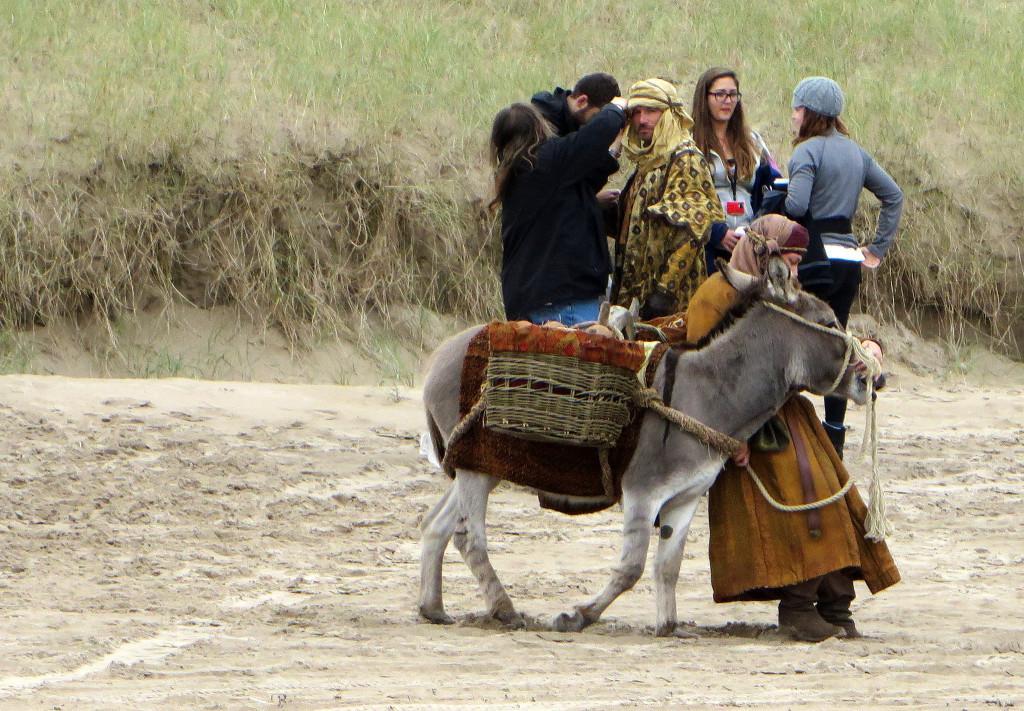 Sue the Fury: Nice to have some HQ pics turn up, answering lingering questions. And I love getting to see the beautiful detail on the costuming. No one can beat GoT for costuming. I can’t wait to see how House Martell is presented, too.