Game of Thrones Season 7 Trailer from Greece Shows Completely New Footage! | Watchers on the Wall | A Game of Thrones Community for Breaking News, Casting, and Commentary

We already have not one but two trailers for the seventh season of Game of Thrones so it would feel greedy to ask for more. Yet Game of Thrones always surprises and here we are: the Greek broadcaster for the show has aired a new TV spot, with new footage!

Most of what’s in this spot was present in the two trailers, but there are plenty of alternative shots here, and some new footage as well. We also get to hear more of Jon’s speech from the second trailer. It’s also in proper high definition, at 1080p, for once!

Aside from the new Sansa shot above, there is also Dany‘s crew entering Dragonstone, Cersei escorted by the Mountain, Jaime leading Lannister men, Tyrion in Dragonstone, Jon up north, a shot of these frozen lands, and a new shot of Lannisters in battle: 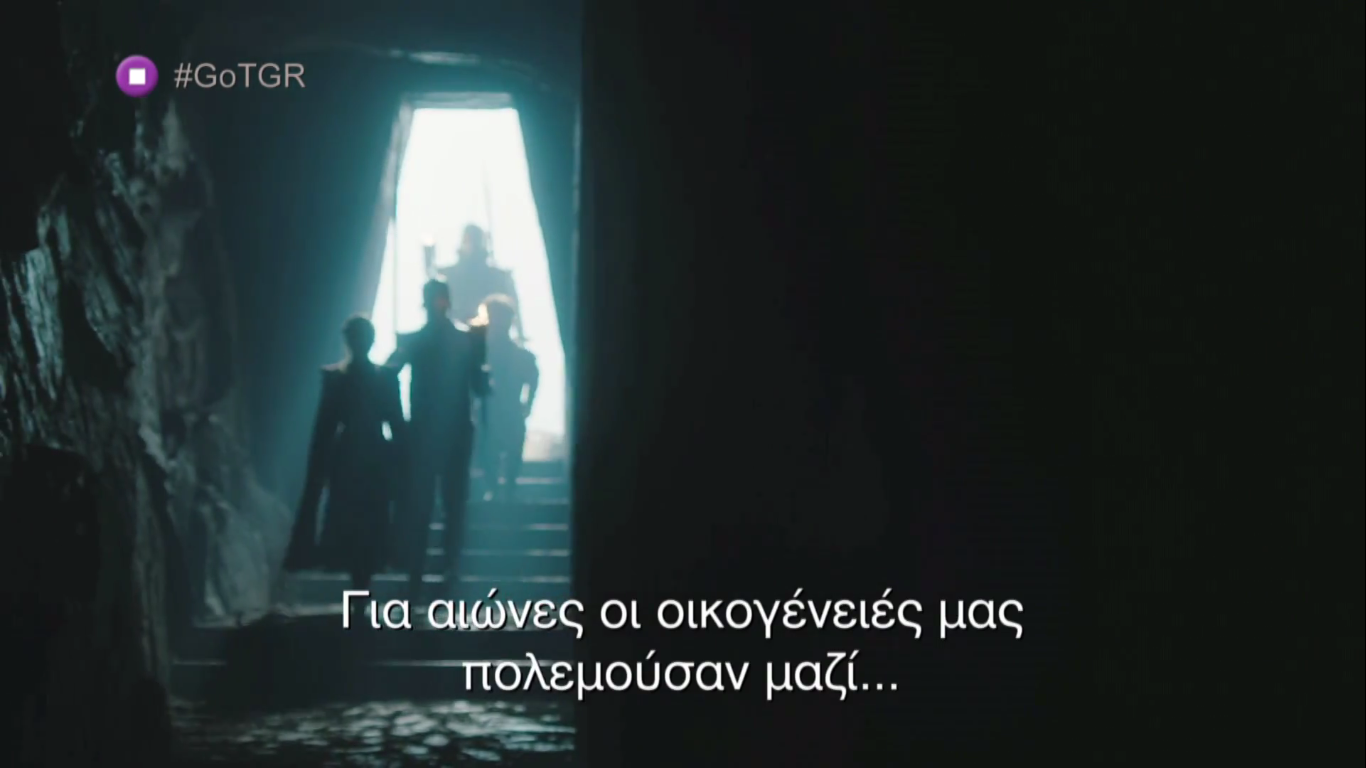 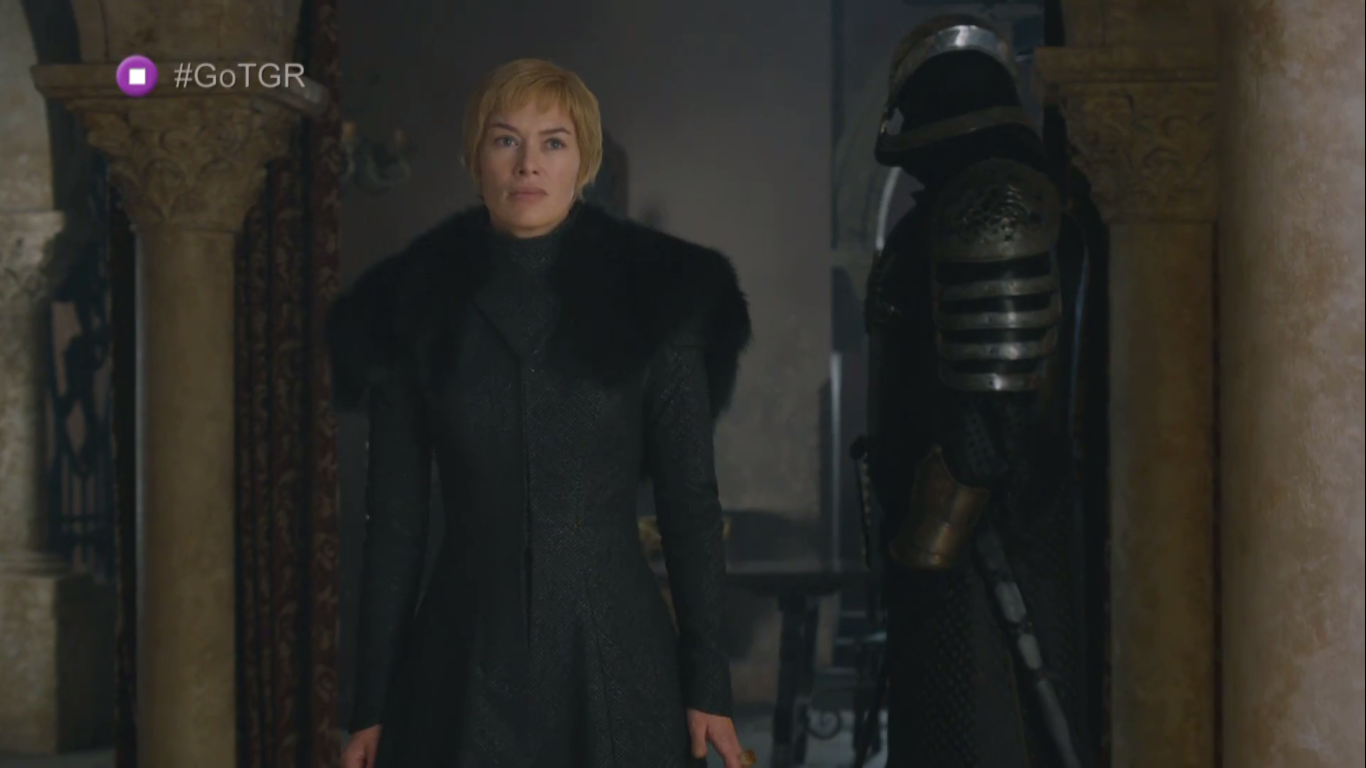 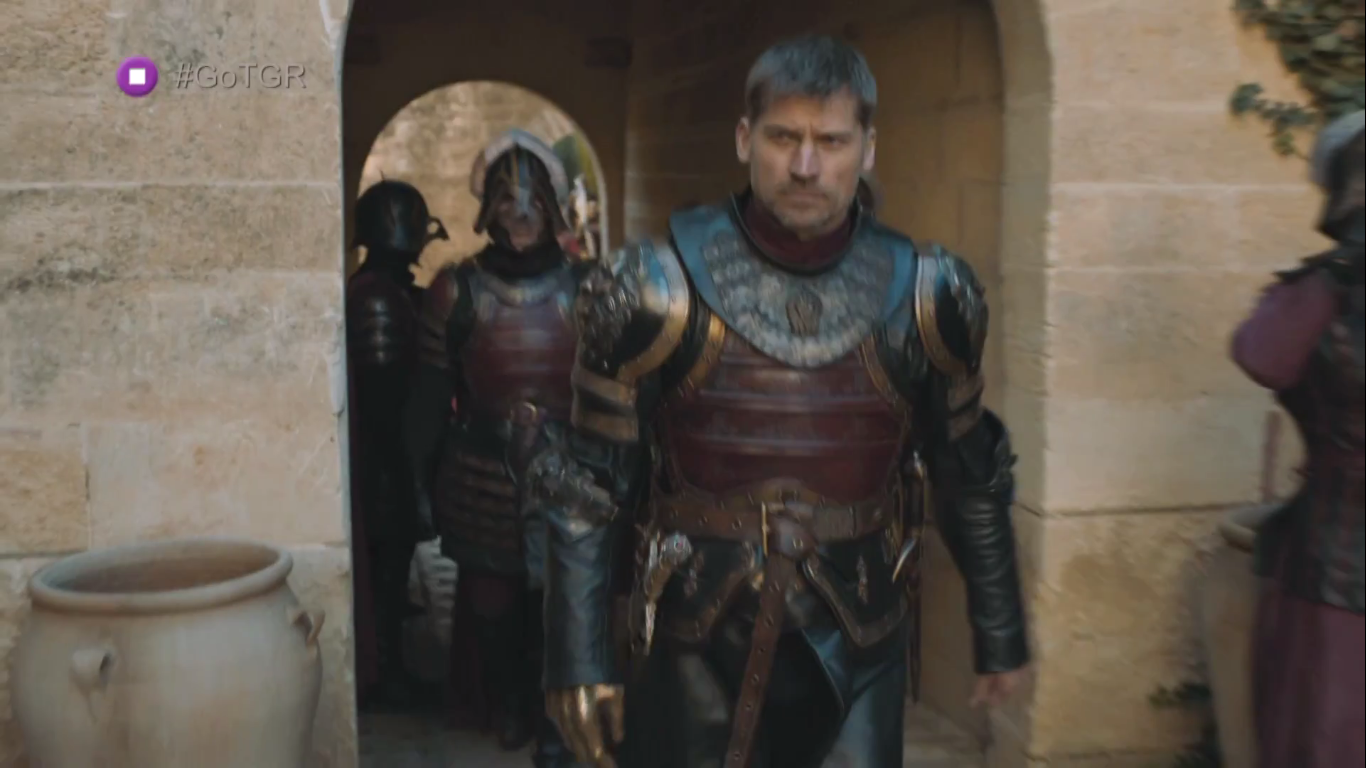 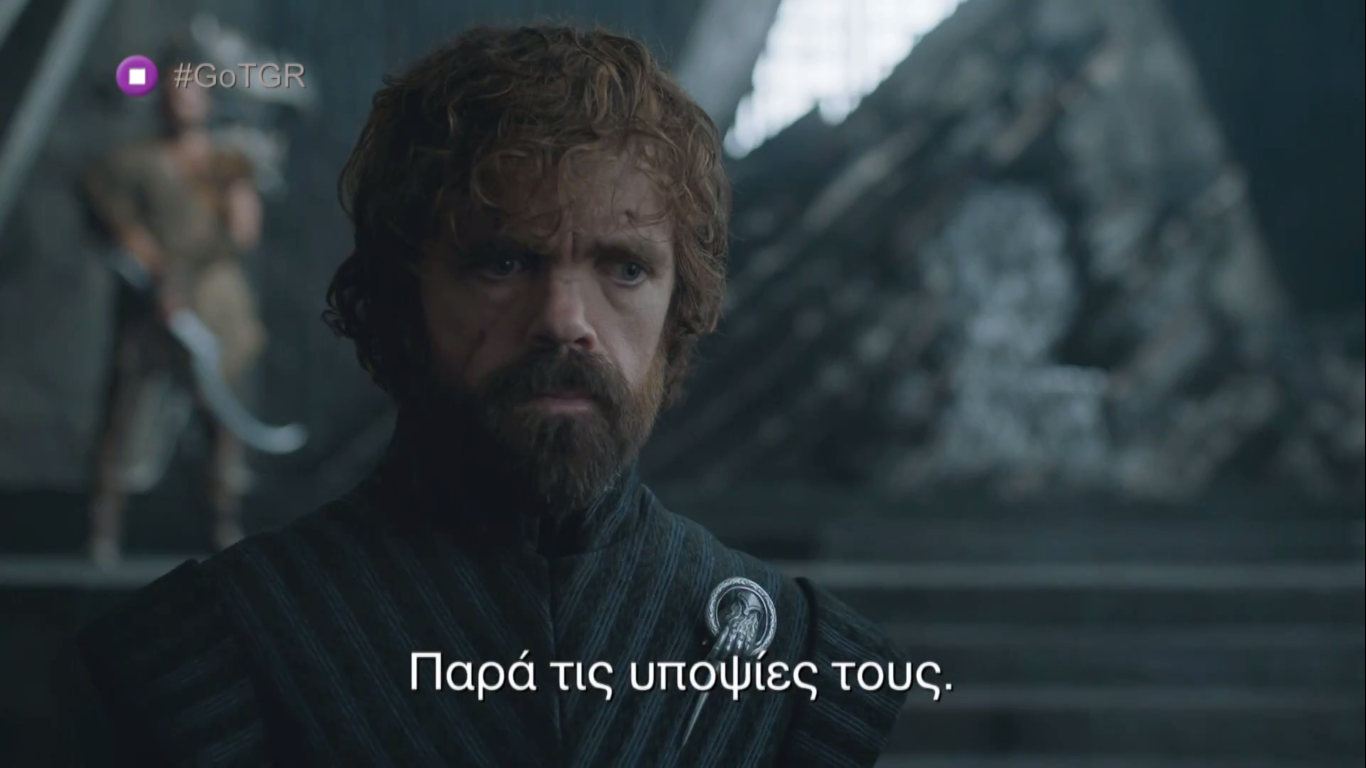 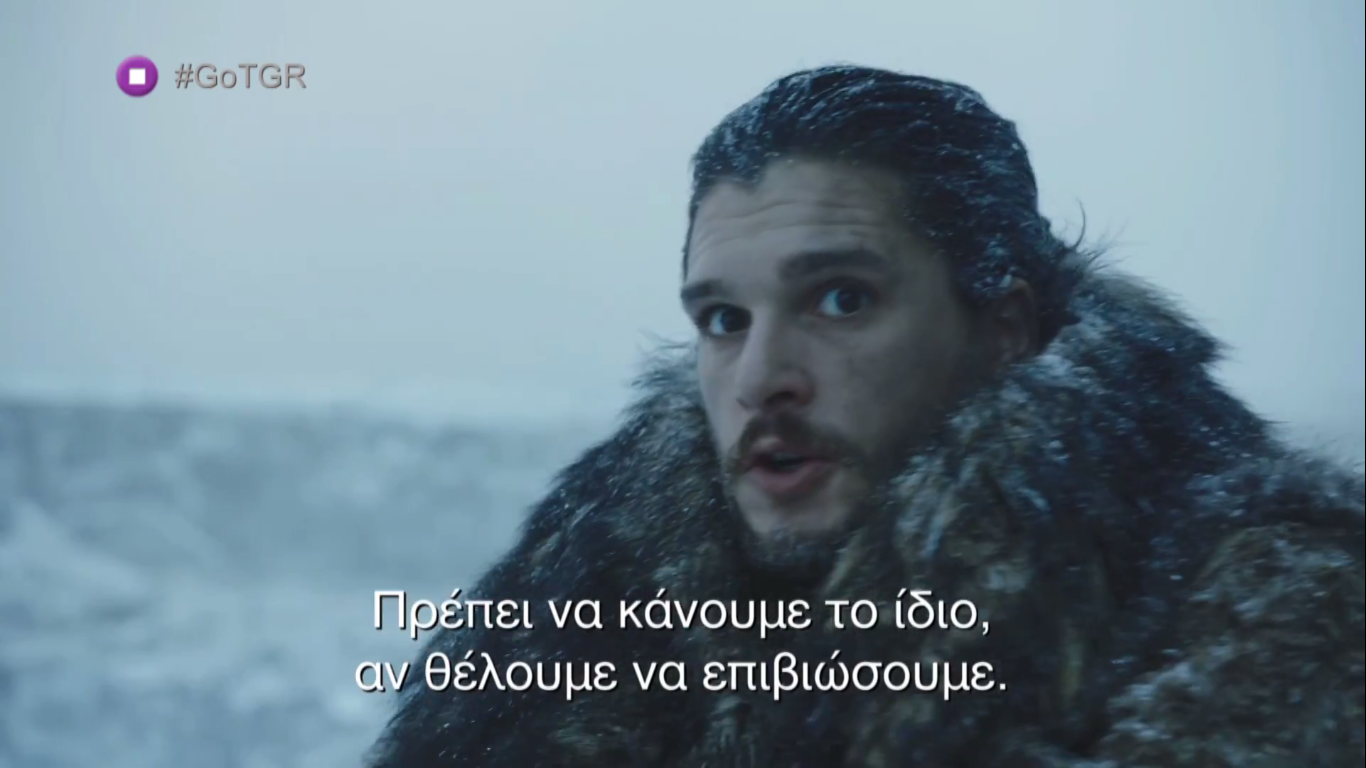 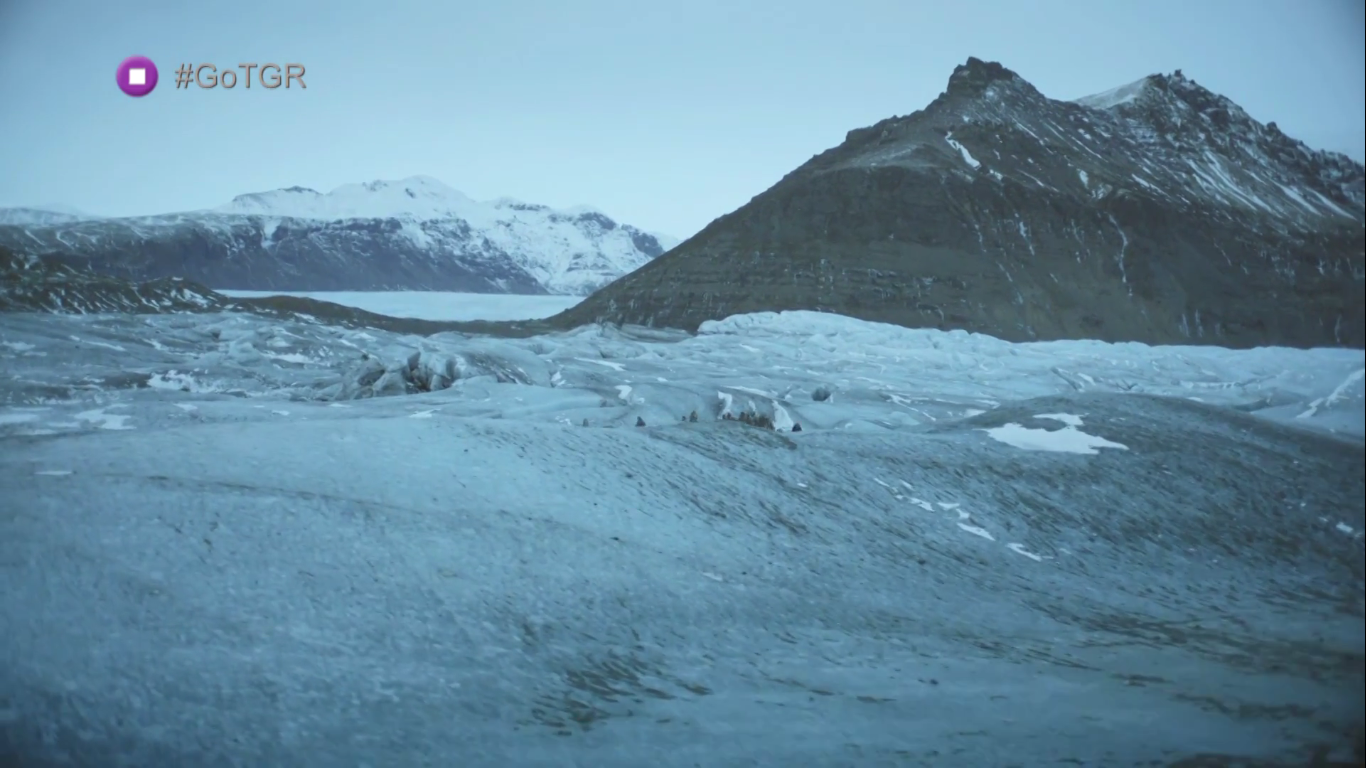 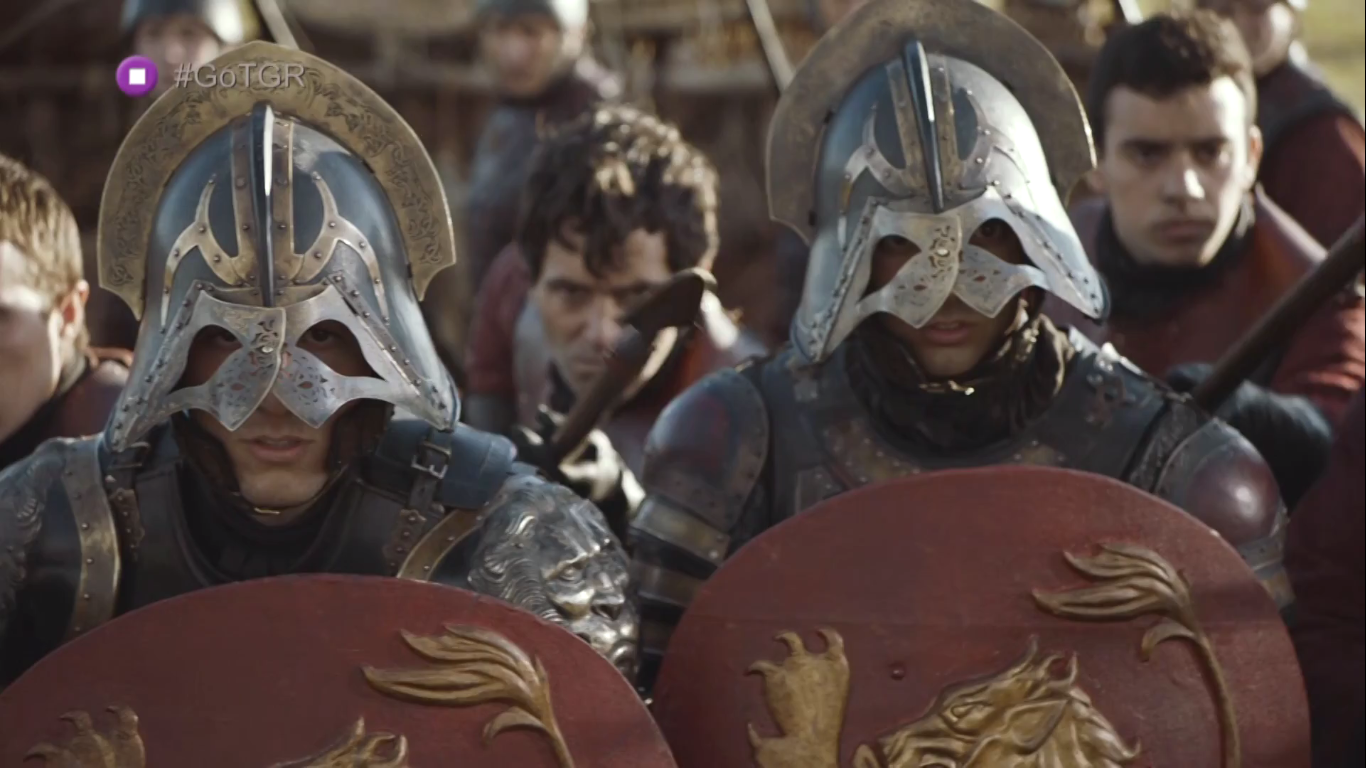 Thanks to Stoned Zombie for alerting us to this new trailer. Maybe it’s not much, but don’t worry: we won’t have to wait much longer, as the premiere is just a week away!