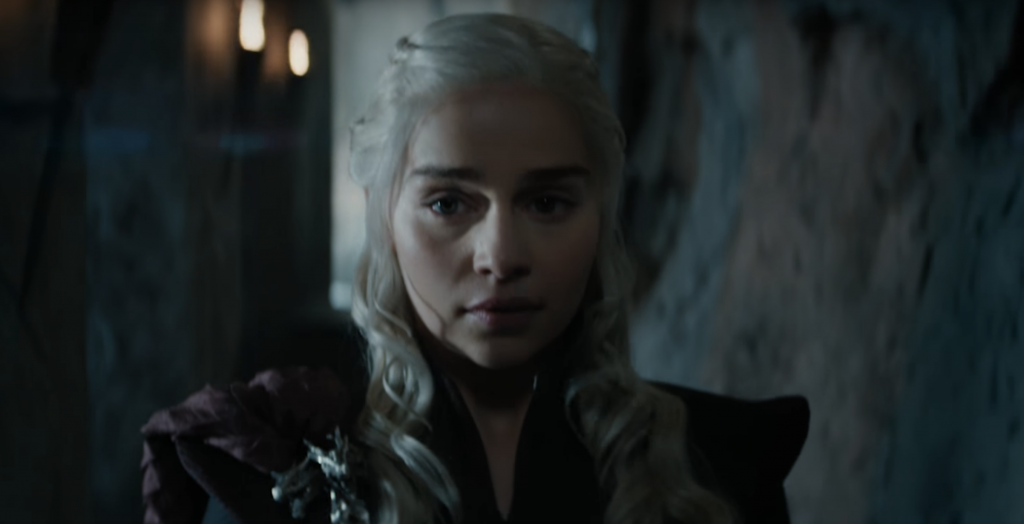 Slow GoT news week?  Not anymore.

HBO has released a new GoT S7 teaser trailer entitled “Long Walk” that features Jon Snow, Daenerys Targaryen, Cersei Lannister and the creepy blue-eyed King. A man shall say no more. Just go check it out…