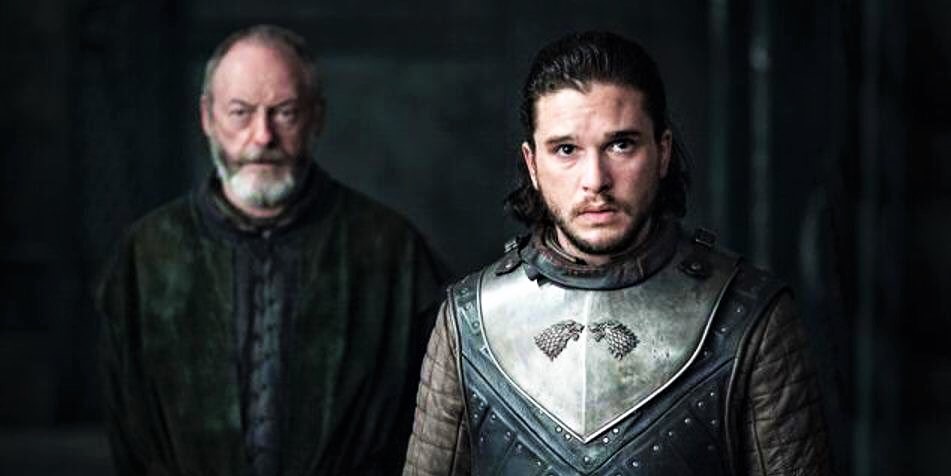 New promotional photos have surfaced for this week’s Game of Thrones episode, The Queen’s Justice. If you believe the queen in question is meant to be Cersei, I’m afraid she’s nowhere to be seen here, but if you expect Daenerys you’ll be quite happy.

And, of course: Do you want to keep being relentlessly teased about the historic meeting between Daenerys and Jon in Dragonstone? Look beyond the cut! 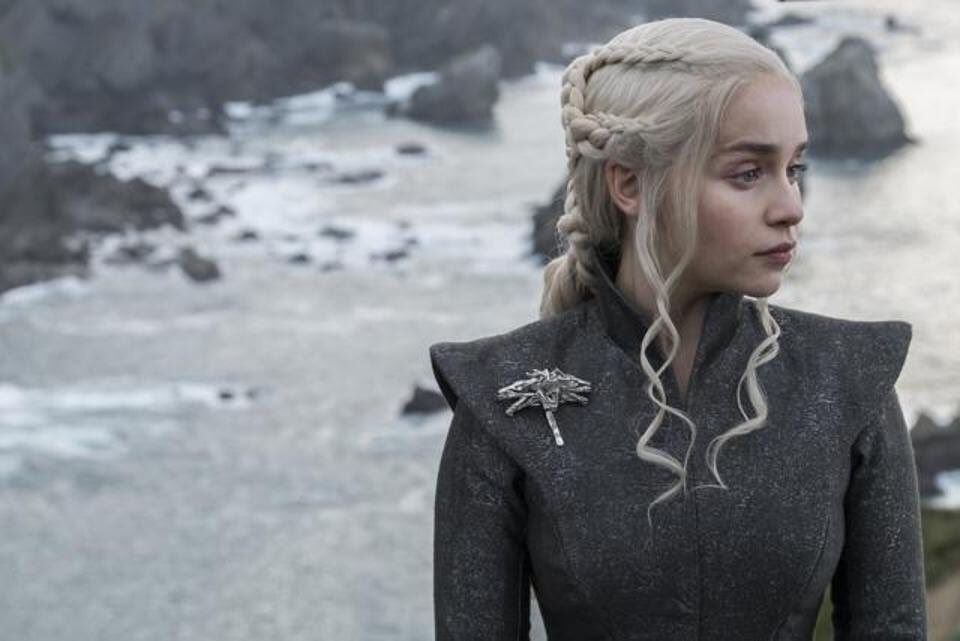 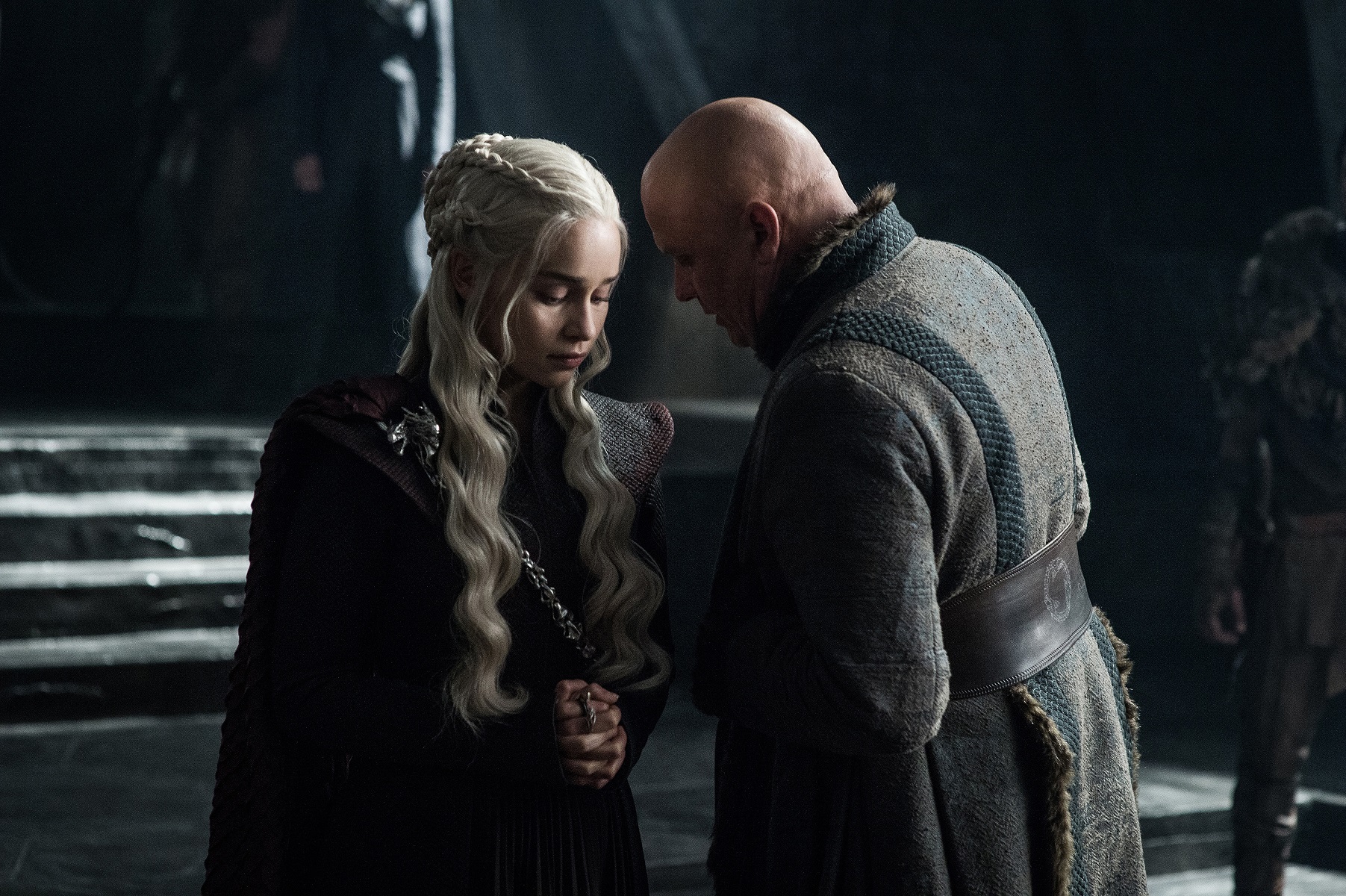 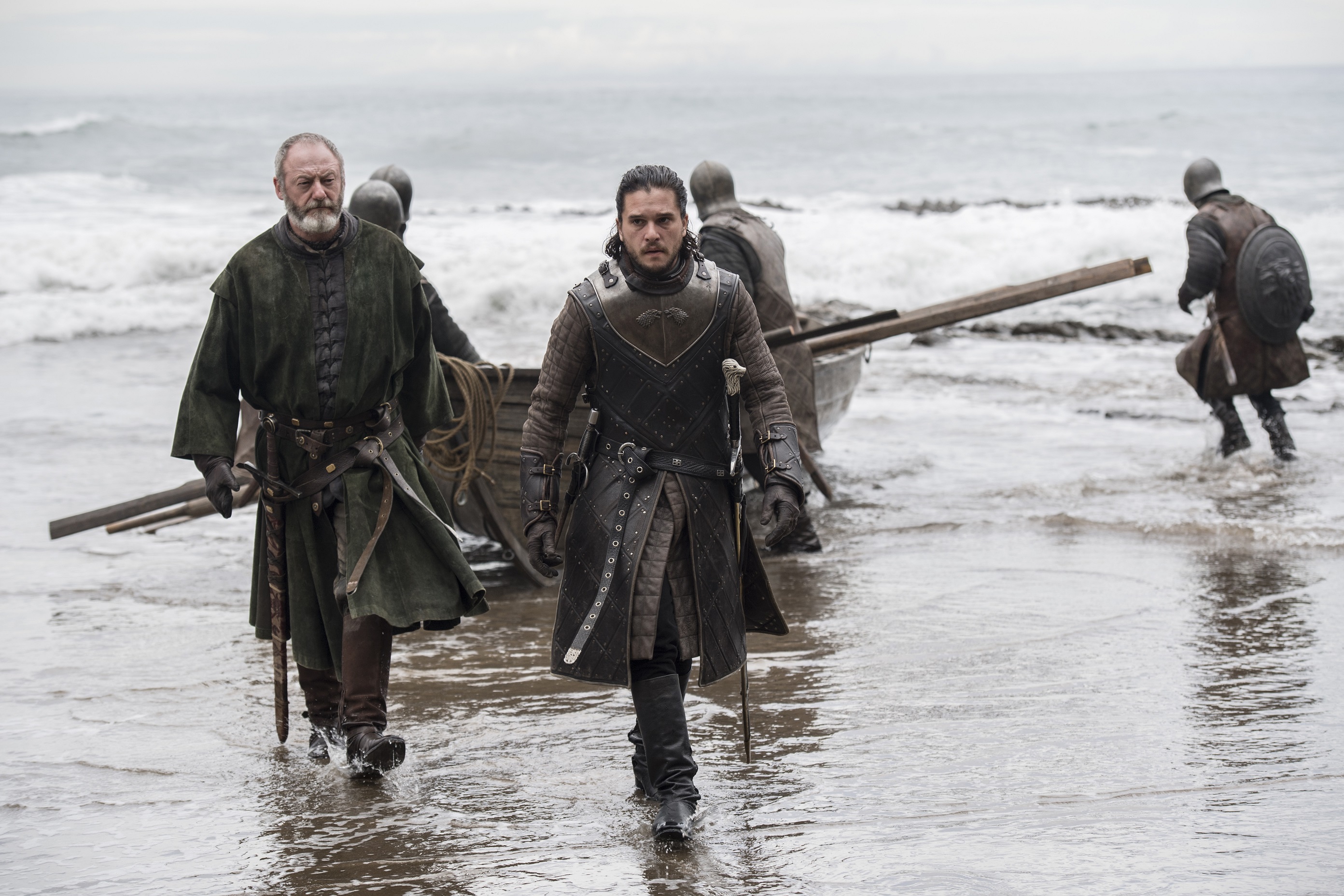 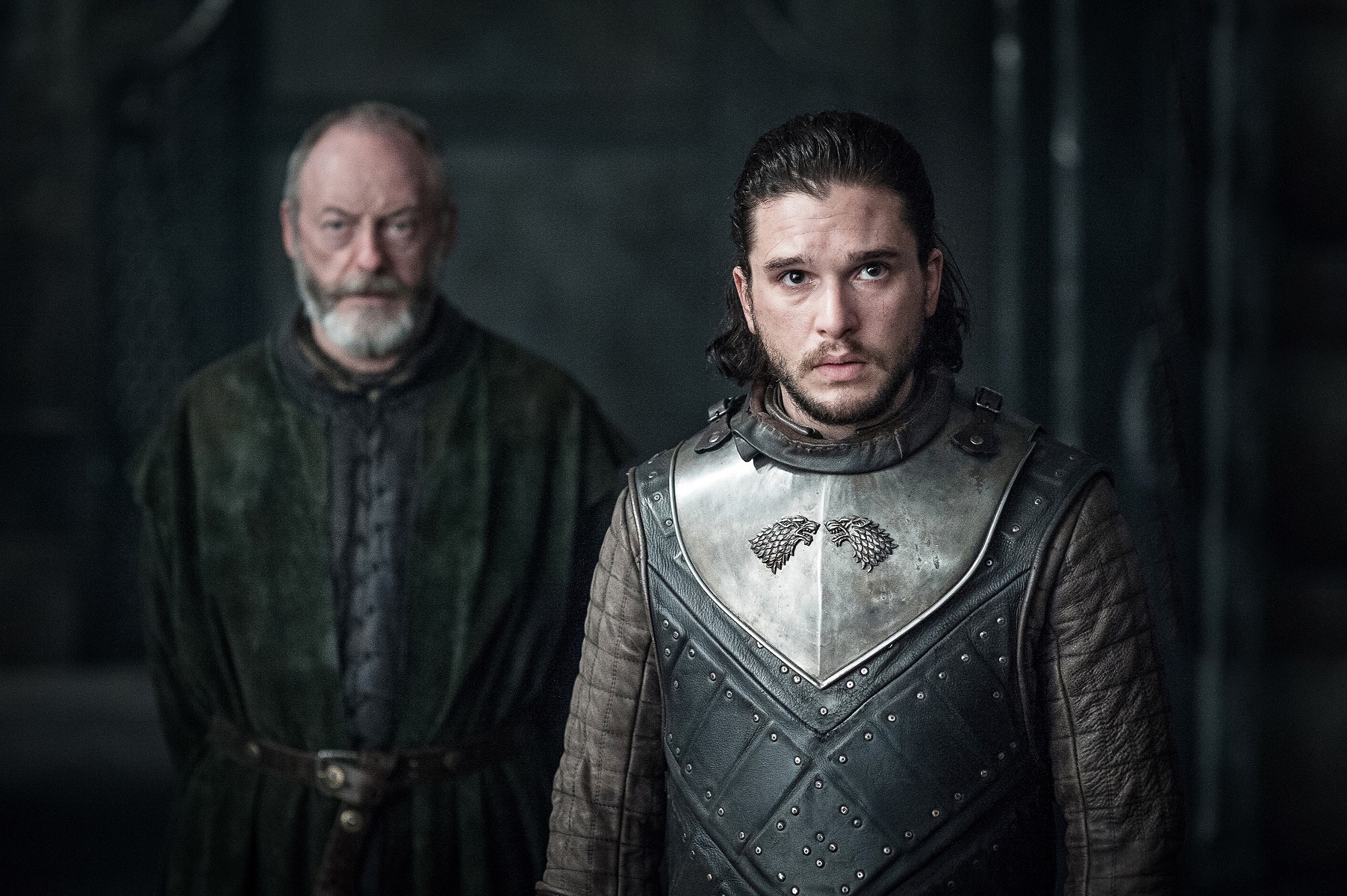 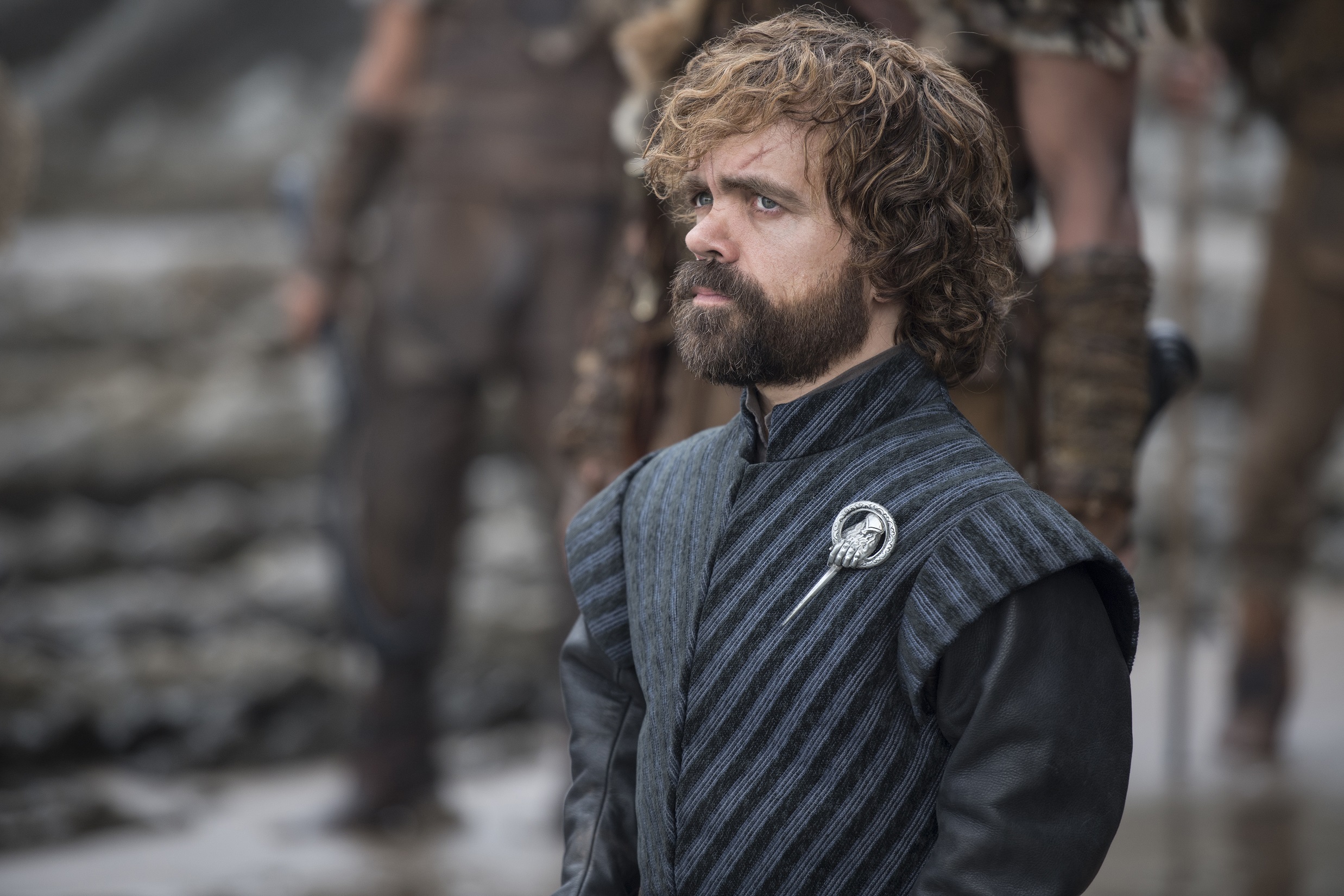 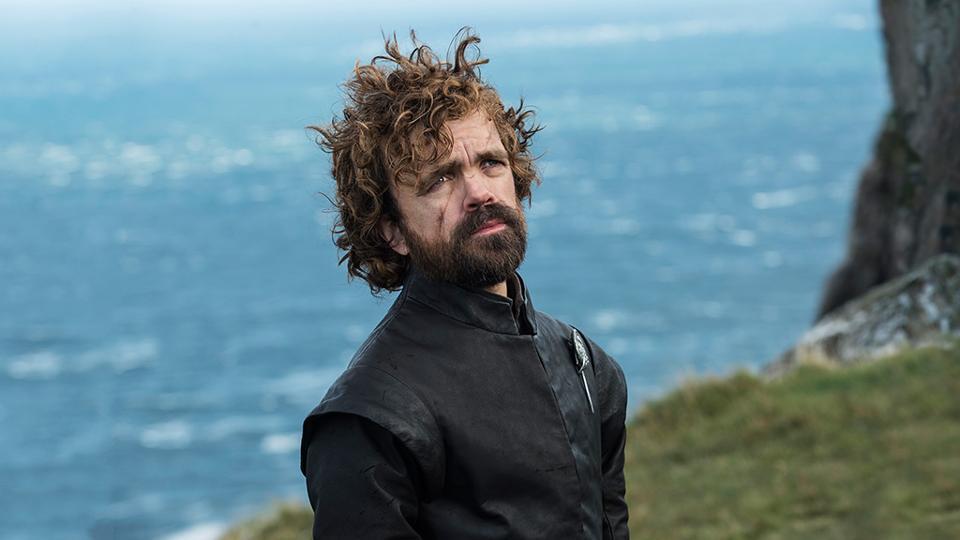 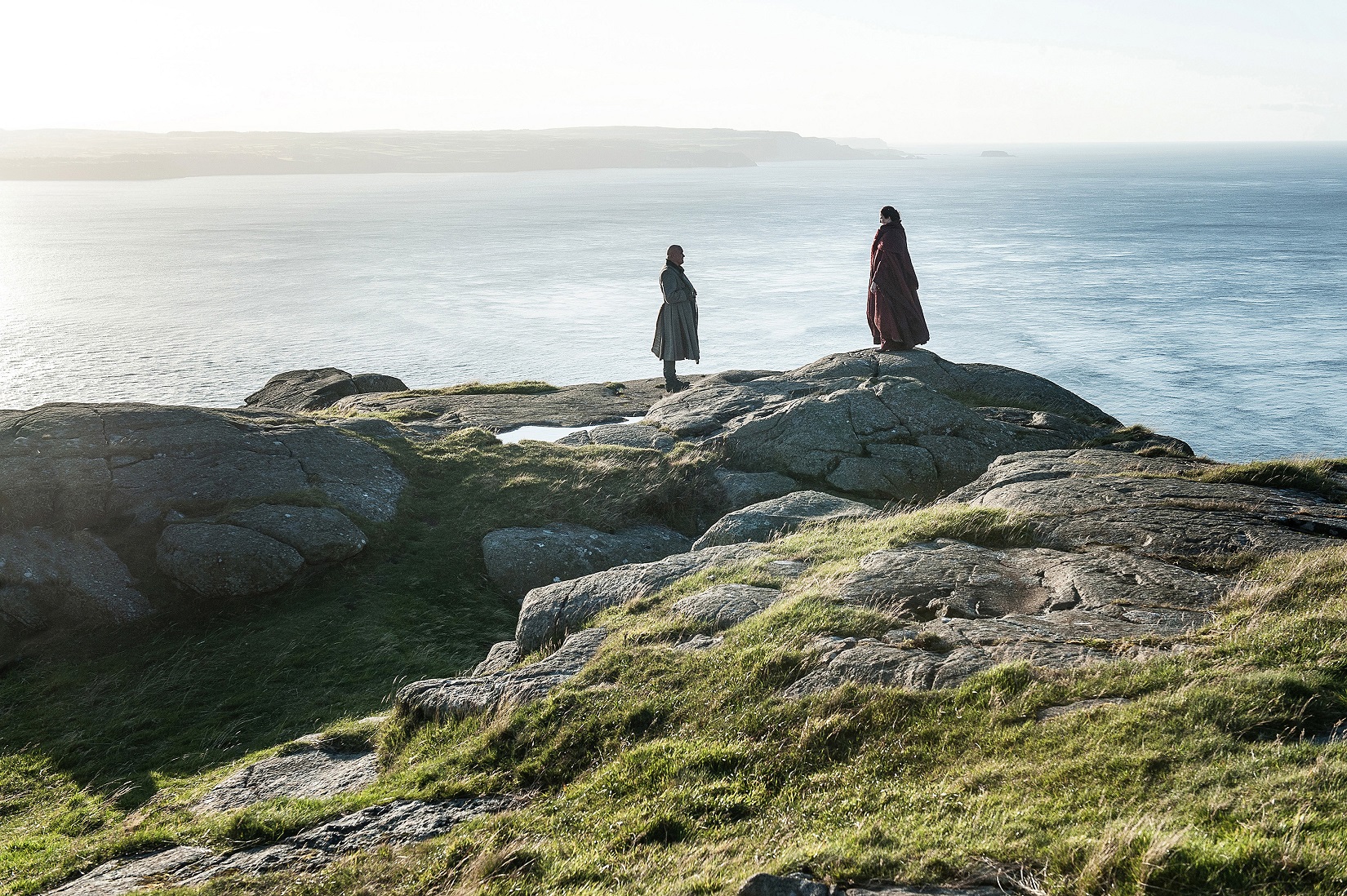 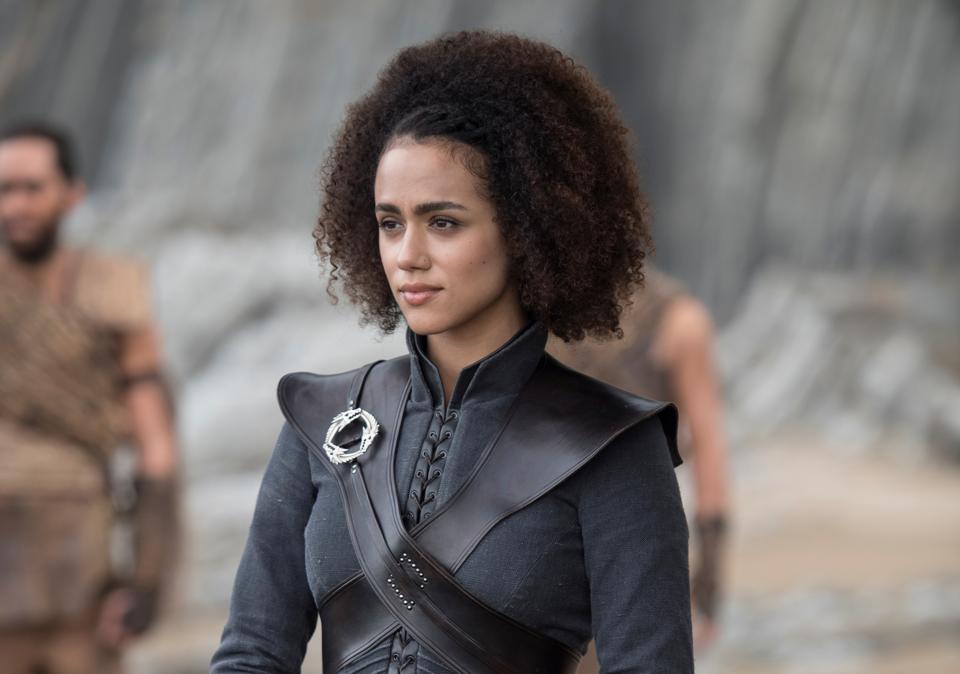 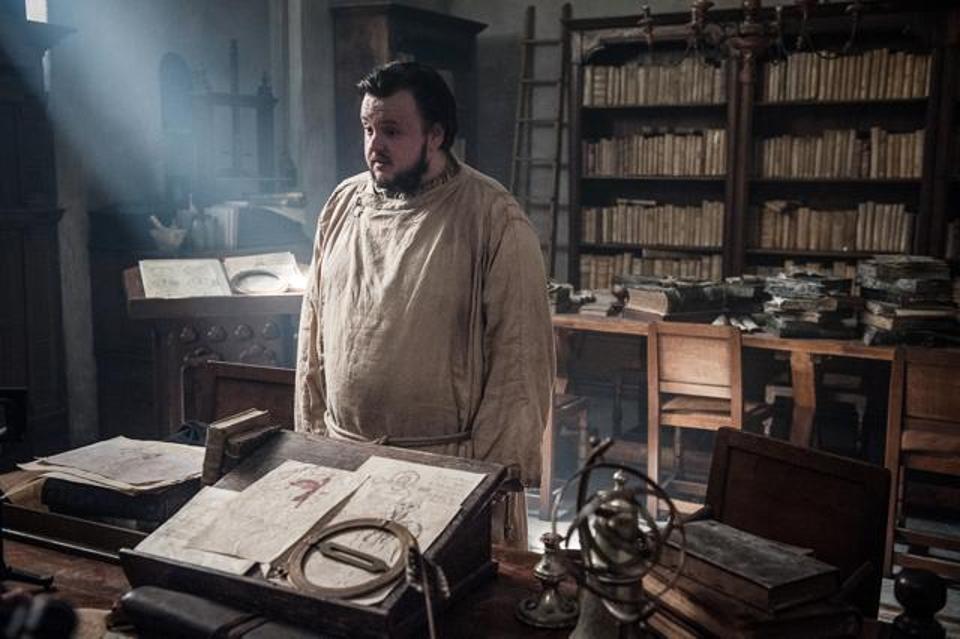 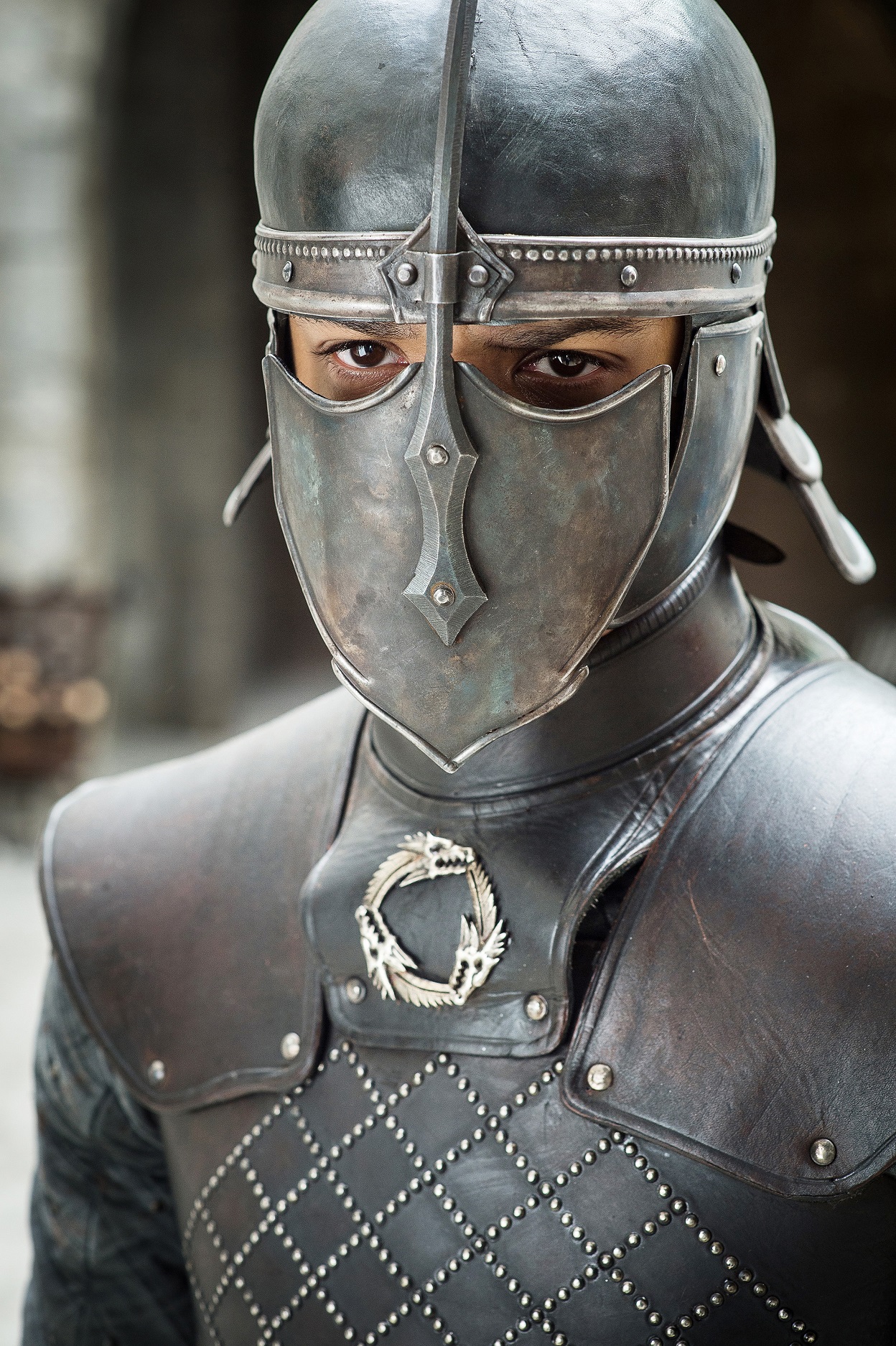 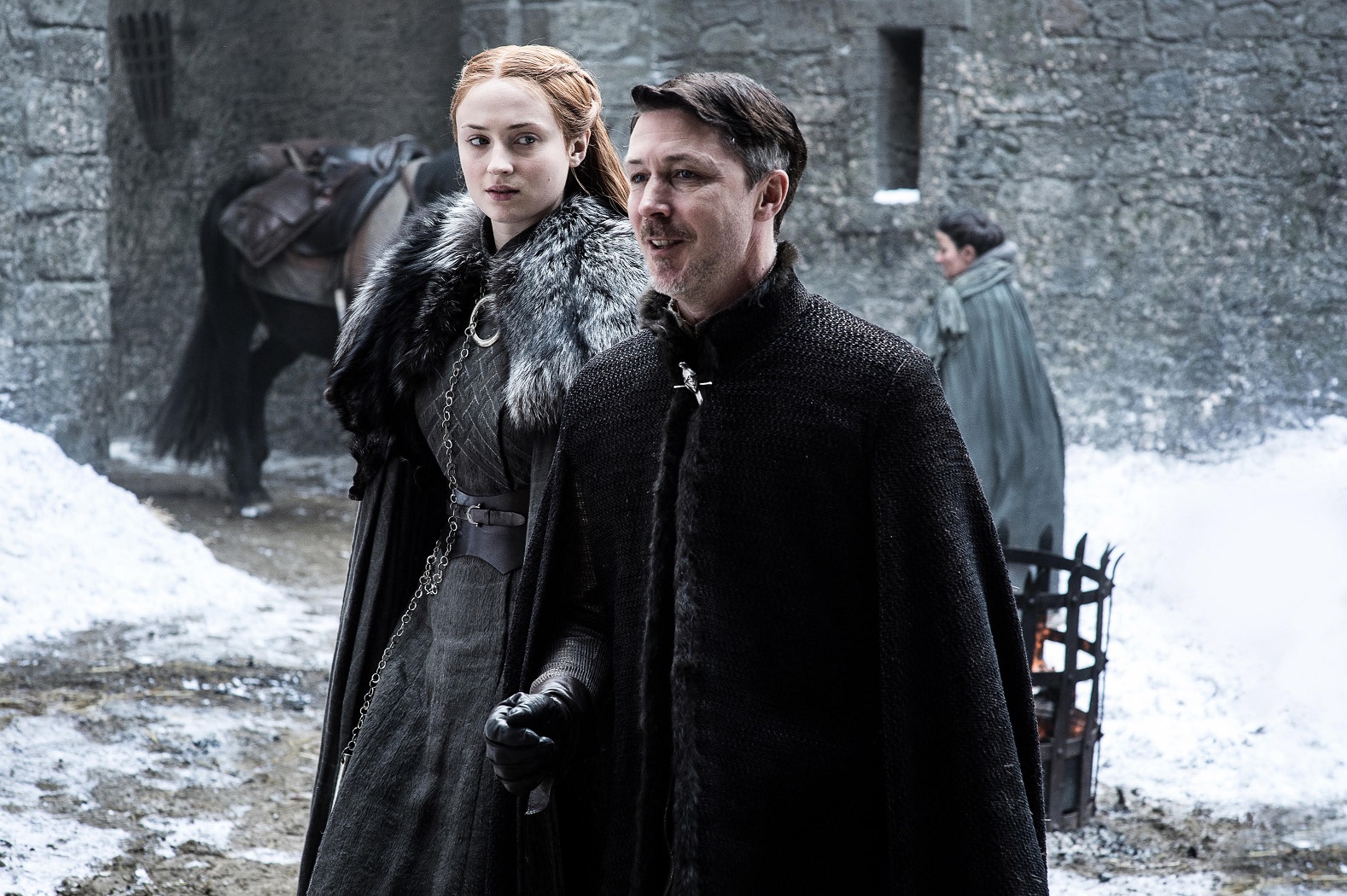 Aside from the obvious event here, I’m very much looking forward to what Tyrion and Jon will have to say about where they ended up since they last saw each other. I’m also curious about how the two most crypic people of Westeros communicate to each other. Will Melisandre and Varys dance around whatever they’re discussing so much they’ll fail to actually communicate at all? Now, that would be quite funny.