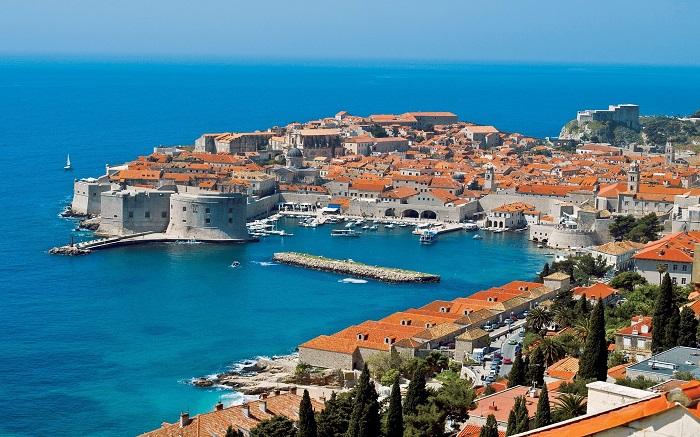 After spending some time on Northern Irish beaches, shooting for Game of Thrones season 5 will soon begin in Croatia. According to The Dubrovnik Times, public casting for extras will take place in Dubrovnik on August 7th.

Filming in Dubrovnik will take place from late September to mid-October.

A fan shared his chance meeting with Night’s Watch actors Kit Harington, John Bradley, Ben Crompton and Owen Teale on Instagram.  This all but confirms that Owen Teale will indeed be returning as Alliser Thorne.

Also, a very specific casting call has gone out for a trained, bearded blacksmith. The man in question will be filming on August 18th and 19th.

And lastly, it looks like Carice van Houten is done filming for the moment. Is this it for the season or will she be back for more shooting this year?

Cian: This is a lot to take in at once. The Walk will presumably be filmed in Dubrovnik during the stated time. Also, the blacksmith casting call is oddly specific. It’s a wonder they didn’t just throw a wig on Tommy Dunne and use him again.