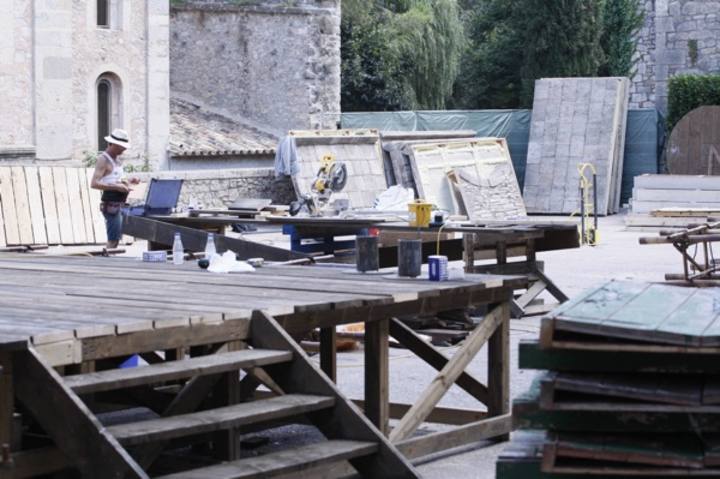 The Plaça dels Jurats is being transformed to fit the setting of what looks to be part of Braavos. 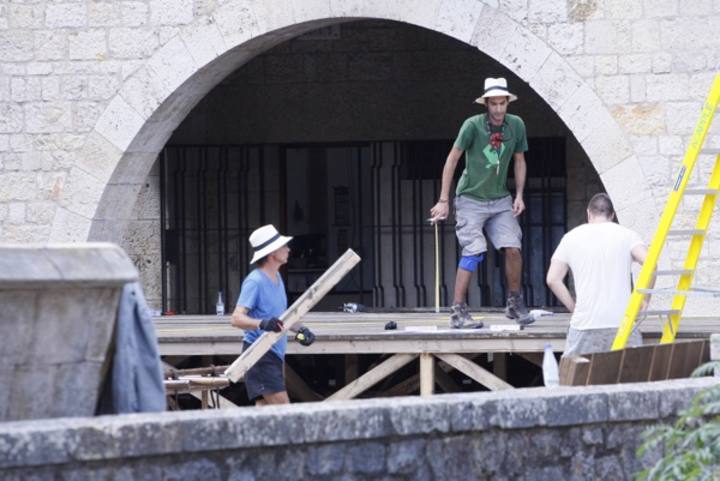 The preparations of filming continue to move through the Old Quarter of Girona. 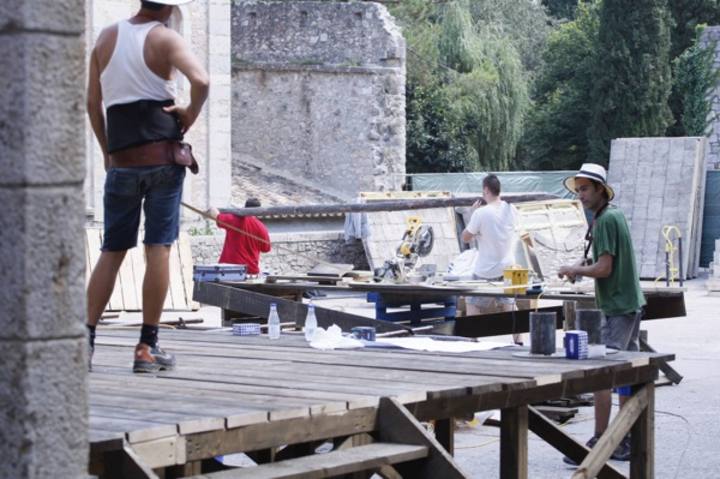 As previously reported, set photos taken outside Girona’s Bany Arabs have turned the setting into a marketplace-type atmosphere. 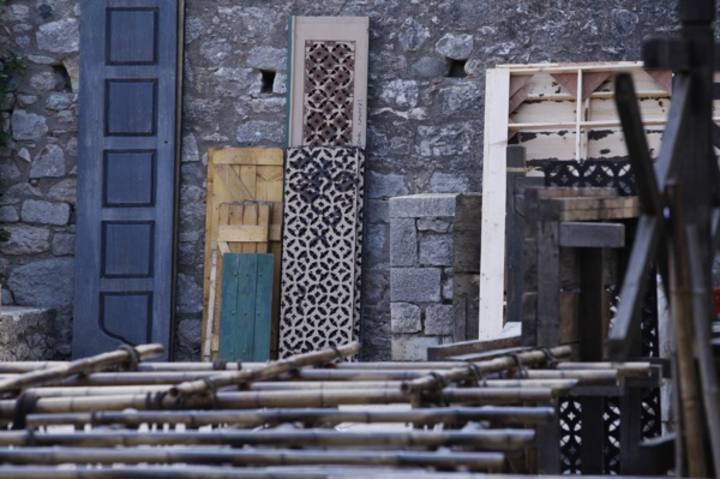 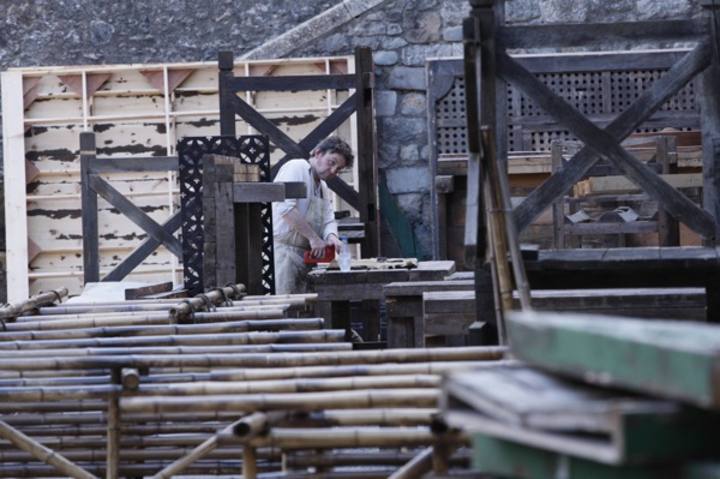 Assumptions have indicated that this stage could be the set for Izembaro’s theater from A Dance With Dragons.

For the full article and photo gallery, head on over to Diari de Girona (The Daily Girona)!