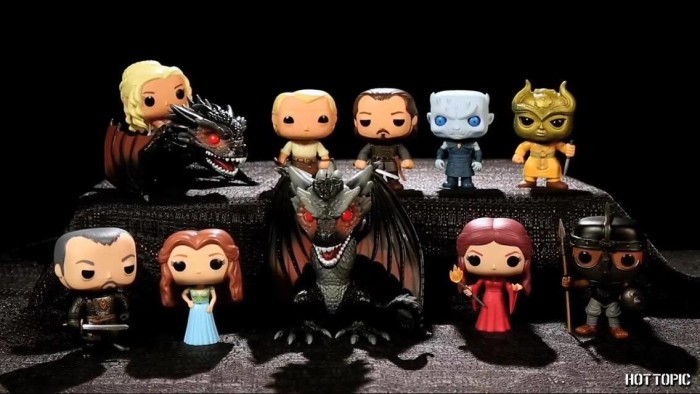 Hot Topic has unveiled the next wave of Game of Thrones Funko Pop Vinyls! The set contains some new faces from Season 5 as well as some long desired pieces (hello Margaery and Stannis)!

The new wave will also contain Melisandre, Jorah Mormont, Bronn, and the Harpy! 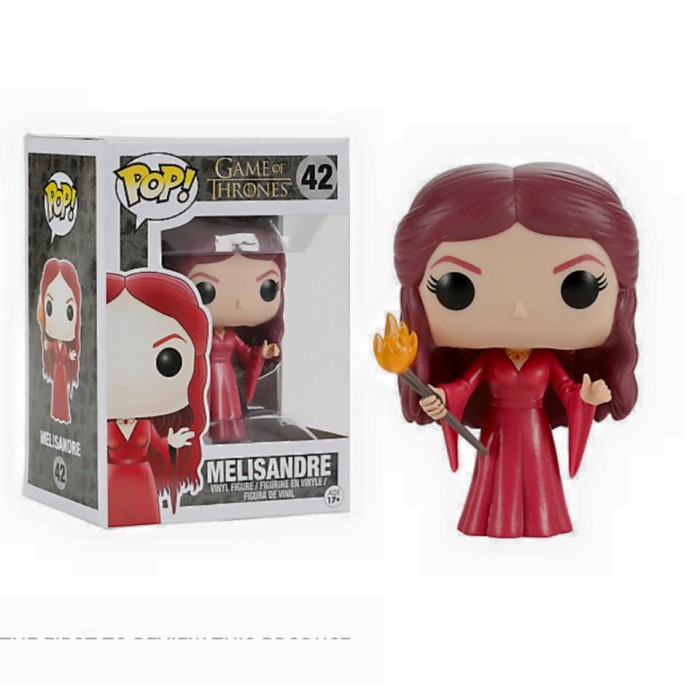 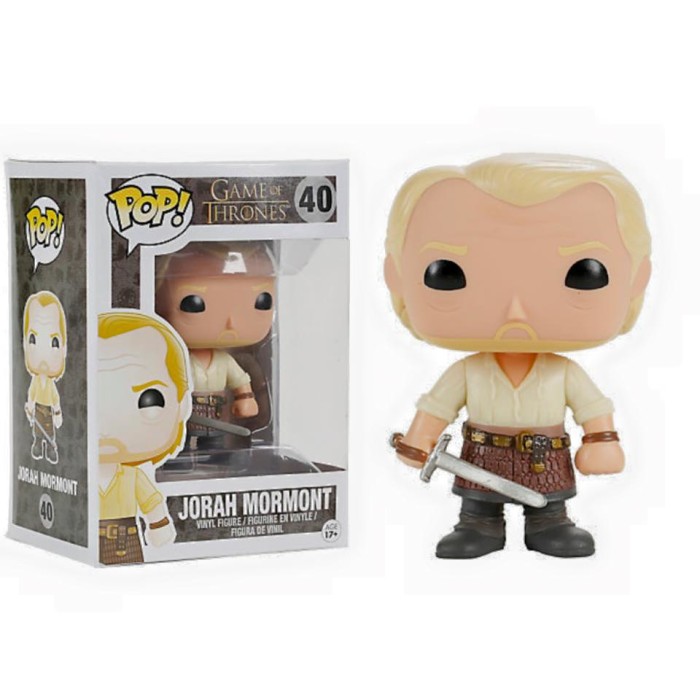 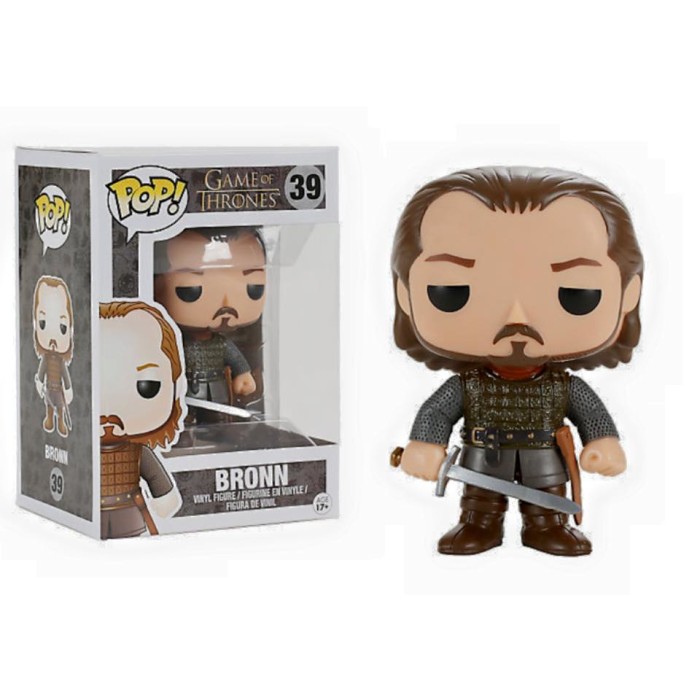 From the group set we can also see Dany & Drogon, a White Walker, and an Unsullied.

Drogon (6″ like the previously released Viserion) will be a Hot Topic exclusive.

No release date has been announced yet but it’s safe to assume they will launch in the spring around the time Season 6 premieres.

For more shots of the new set, check out PopVinyls.com!

Will you be picking up any when they release? I’m definitely going for the Dany & Drogon. Let us know below!