New details emerge about filming in Spain | Watchers on the Wall | A Game of Thrones Community for Breaking News, Casting, and Commentary 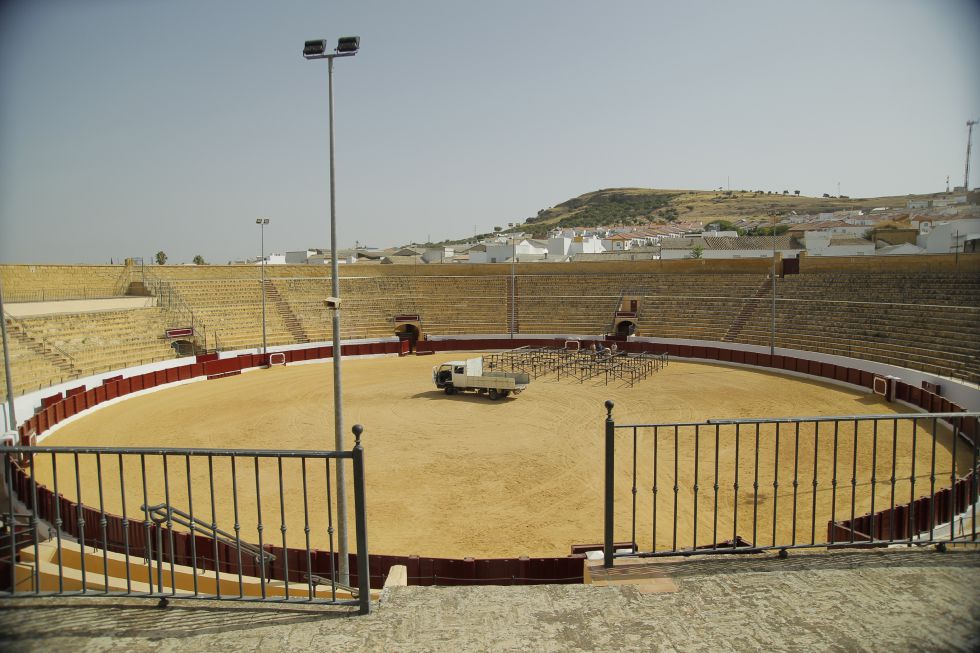 According to El Pais preparation has already begun for filming in Osuna, Spain at a bullfighting ring called appropriately enough Plaza de Toros beginning October 17th. In addition, the article has some new details about what scenes will be filmed at the Real Alcázar de Sevilla starting on October 10th.

MAJOR SPOILERS below the cut!

Updated: The church shown originally was not the correct one and the information has been updated as of 1:55 pm EST (Dame Pasty)

El Pais is reporting that 500 extras are being fitted for slave costumes in Osuna and that a certain scene featuring Daenerys will involve over one thousand extras–the rest of the thousand probably being made up of Unsullied soldiers.  Of course, Sullied viewers know this is probably going to be the much anticipated Daznak Pit scene.  There are unconfirmed reports that filming might also occur in Osuna at El Coto Las Canteras, the Collegiate Church of our Lady of the Assumption or the old University.  El Coto de las Canteras appears to have been a rock quarry that was converted into an concert hall and auditorium and is quite beautiful. Photos of the three sites are at bottom.

To add to the excitement unnamed sources in the article have reported that Peter Dinklage will be arriving shortly so this would further cement the idea that Tyrion will be present at the Pit scene.  Alas, no word on the presence of Penny.

In addition, preparation at the Real Alcázar de Sevilla will begin on October 6th with filming to begin four days later on the 10th.  People who have been or will be working on the site have not only confirmed outdoor shots but are also saying there will be an indoor dining scene as well.  What scene do you think they will be filming? 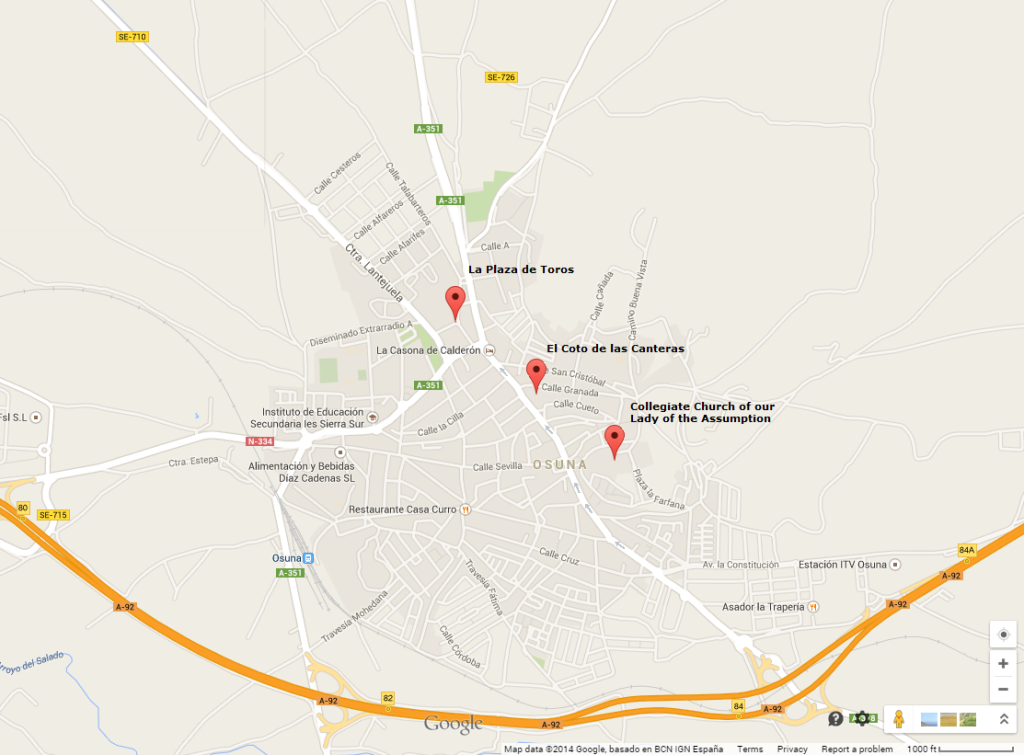