New Costume Designer for Season Six | Watchers on the Wall | A Game of Thrones Community for Breaking News, Casting, and Commentary 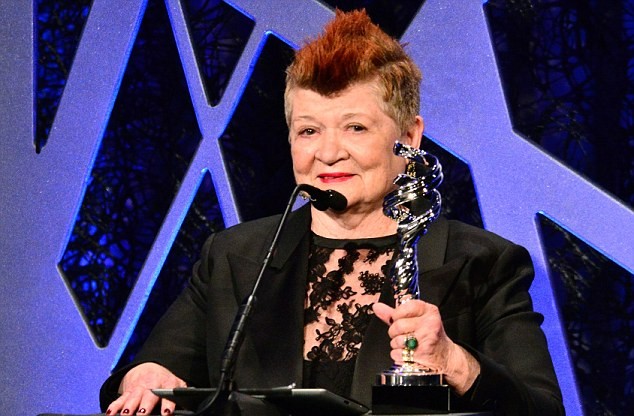 Game of Thrones has a new costume designer on board: the award-winning April Ferry. She is well-known for her work on a number of films, including Jurassic World, Donnie Darko and Robocop, as well as television series such as Extant and Rome, for which she won an Emmy.  In a statement to the The Hollywood Reporter, show-runners David Benioff and Dan Weiss said:

There is so much left to do on the costume front, so many changes left for the characters and ground for them to cover, and we’re so grateful to have someone as brilliant as April on board to create the costumes that tell the story’s final chapters.

Her addition to the team comes following the news Michele Clapton was leaving the series following Season Five.  Here’s hoping Ferry can build on the wonderful work already done on the show, and showcase some beautiful fresh designs on both the new and returning characters.