Natalie Dormer teases Game of Thrones and Mockingjay Part 2 in Women's Health | Watchers on the Wall | A Game of Thrones Community for Breaking News, Casting, and Commentary 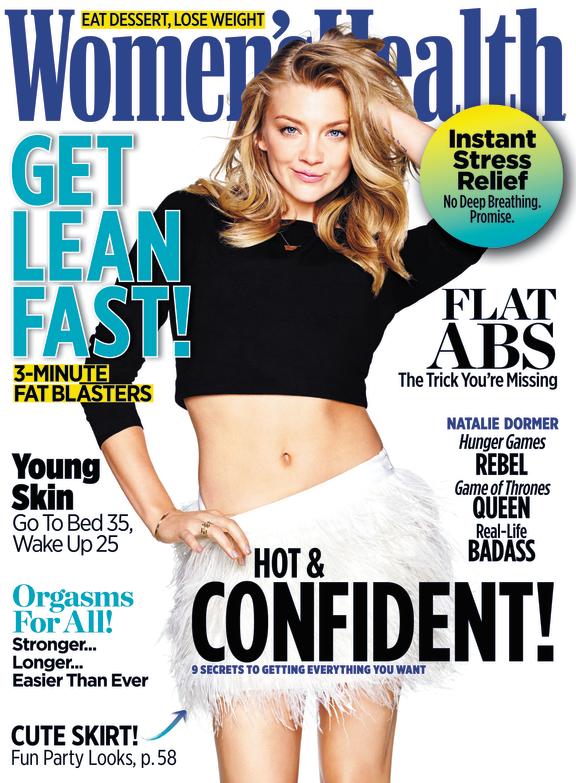 Natalie Dormer graces the December cover of Women’s Health magazine (US and UK editions) providing plenty of beautiful new photos and new info for us via these bonus quotes. The actress covers a variety of subjects in her interview, from her own fitness regimen to her work in Game of Thrones and The Hunger Games: Mockingjay, Part 2. She even discusses which GoT character she’d  bring with her into the Games, and has a revealing tease about Game of Thrones season 6.

The Hunger Games series is finishing up with this latest movie in which Dormer plays propo director Cressida.

“It’s going to be epic and I don’t use that word lightly,” the actress tells Women’s Health.

She explains, “We saw a little bit in Mocking Jay Part I, a little bit of the “real world” out of the arena. In Mocking Jay Part II, you see a whole lot more. You see the Capital. It’s effectively—it’s a war movie. I’m part of Star Squad that goes into the capital in the final push to overthrow Snow. We filmed at some amazing sets, exteriors in Berlin and Paris. I’m really excited to see this movie on a large screen—the spectacle of it—because even though there is CGI and really impressive effects, a lot we did [ourselves] as well. A lot is real practical stuff. So it’s really great. I’m really excited.” 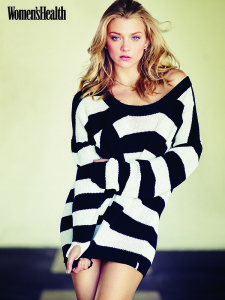 And how would she do in the Games? Dormer says, “I’d die basically if I was in the arena. I think the cannon would go.” But she notes, “Oh god, what would I need to have with me. Brienne of Tarth. Can I cross-pollinate? If I could take Gwendoline Christie [from Game of Thrones] into the arena with me, I will probably be fine.”

On her own health and fitness preferences, Dormer says she’s “massively a fan of  juicing” and that she loves to exercise. “I like to run a lot. I find running quite therapeutic—I find its good for my mind, for my body. I feel that way about yoga as well. I’ve been practicing yoga now since I was in my early 20s. As long as I got my yoga mat and my trainers [sneakers] with me, I’m pretty sorted wherever I shoot or travel in the world.” 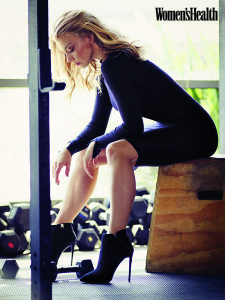 While the comment itself is vague, when paired with what we already know of season 6 filming, it’s quite revealing. Her remarks seem to answer the question we had in a post back in early September, during Girona filming, whether Margaery was doing something as a ploy or not. (Visit this post for major spoilers on Margaery’s storyline.)

Dormer elaborates on her character to Women’s Health. “Margaery has been with me now for five years and she’s—it’s great, she’s a part of my psyche. It’s great when you’ve been part of a phenomenal show like that that keeps pushing the boundaries with its scripts and keeps you on your toes, has a familiarity to it as well, so it’s easy to go back into the skin. It’s the perfect balance really. The creators of the show, David and Dan, try really hard to take it from a different angle, explore different ideas every season. There is never any complacency. Everyone is still working as hard as they did in the first season. It’s a beauty to go back to Game of Thrones. It’s like going back to camp, it’s like going back to school. It’s all family, it’s familiar. It’s like stepping back into an old skin really.”

To read more, pick up the December issue of Women’s Health on newsstands November 24th!