Murlough Bay confirmed in the newest MGoT, and Jerome Flynn on season 5 | Watchers on the Wall | A Game of Thrones Community for Breaking News, Casting, and Commentary 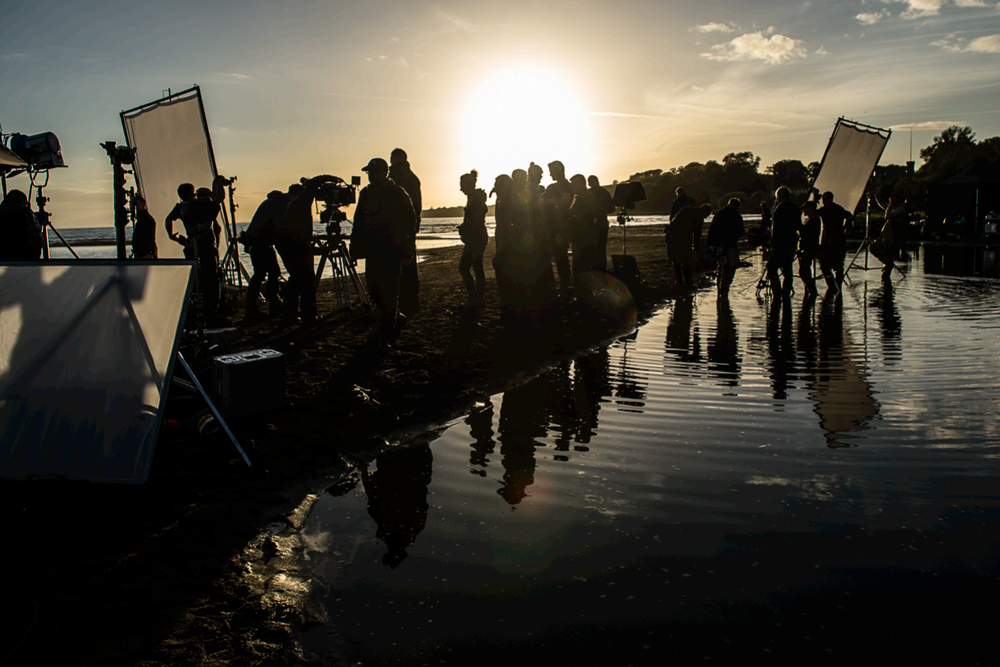 In the latest Making Game of Thrones report, GoT writer Dave Hill checks in from a place that should sound familiar to WotW readers: Murlough Bay. In the final days of September this year, crews were spotted filming in the area of the Northern Irish bay that has served as a location for the show on multiple occasions over the past few years.

The entry is from Day 52 of filming, which lines up with the late September filming reported by locals.

Day 52: Today we film in beautiful Murlough Bay. We’re shooting on a rock-strewn beach. The jagged coast of Scotland beckons 11 miles in the distance, across a blue sea. Everything is set for a gorgeous day on GoT…

Yet, as the saying goes, time and tide wait for no man. On the North Coast in autumn, not only don’t they wait, they rush in like dry land is going out of style.

We set up on the beach between two mammoth stones, one large enough to host a miniature cave. As the hours pass, the waves advance up the shore and don’t retreat, swallowing more of our set with every take. By the afternoon, we occupy only one final yard of beach. The two mammoth stones now wade in the bay, mocking our earlier hubris.

The blog entry also notes that “a particularly bold wave almost makes off with a skiff.”

It’s unknown what location Murlough Bay will be standing in for, within the world of Game of Thrones, as no actor sightings were confirmed in the area.

In other season 5 news, Jerome Flynn spoke with Flicks and the City a few weeks ago at London Film & Comic Con.

The actor is tight-lipped on the upcoming season, but does acknowledge, “It’s different than my normal kind of environment for Bronn. So it was nice to shake it up.”

Jerome admits he doesn’t know if Bronn will ever see Tyrion again but says, “Hopefully he’ll come along and get Tyrion out of a scrape somewhere down the line!”

To hear about Jerome’s favorite season 4 scene, and his reaction to the Red Viper’s duel, check out the full interview.