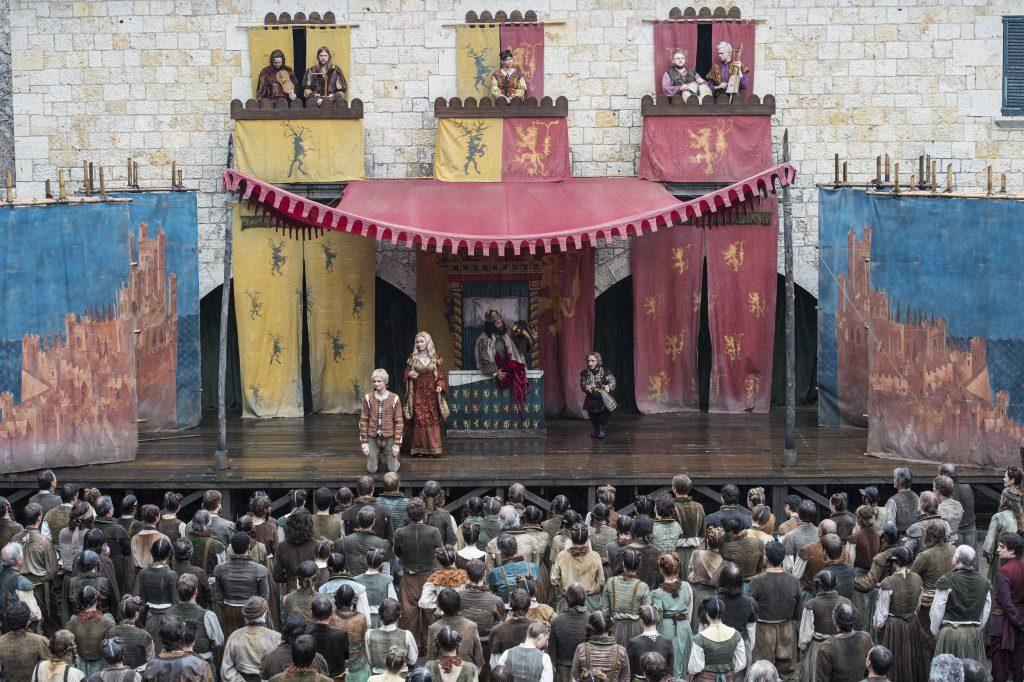 You may have spotted Icelandic group Of Monsters and Men in the latest episode of Game of Thrones, standing in as a different sort of band with the Braavosi players. The band’s appearance on the show was first revealed last September, when one of our readers spotted them in set photos taken in Girona, Spain. The Wall Street Journal checks in the group’s guitarist/co-vocalist Ragnar “Raggi” Þórhallsson after their big debut this week.

How did the musicians bag the cameo? Raggi tells WSJ, “We’d asked our manager a long time ago to ask them if we could be extras in it while they where shooting in Iceland, but nothing really happened, and our touring schedule was pretty crazy at that time anyways so we sort of just disappeared. But apparently they noticed our interest and the ball started rolling. I’m pretty sure our manager just kept asking and asking and finally they must have given in.”

When it comes to the Iron Throne, he says, “I’m rooting for Arya Stark or Varys to win it all but I don’t think the Iron Throne matters that much anymore, there’s a bigger fight to be had.”

His theory for the series’ ending is pessimistic, but clearly he’s a fan of Varys. “I don’t know. Everyone will probably just be killed off one at a time except for Varys. I feel like he might be the last man standing.”

Swing by the Wall Street Journal for the complete interview, discussing Of Monsters and Men’s day of filming! 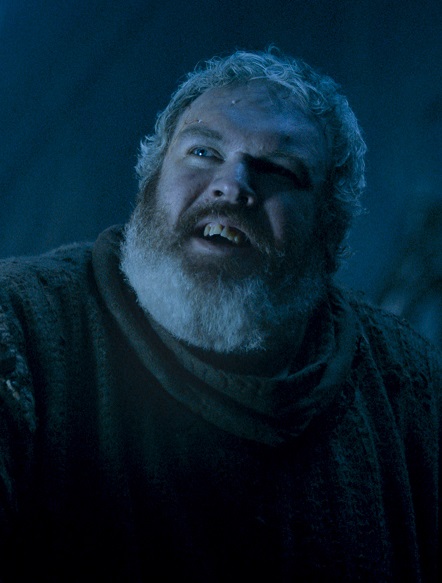 In case you missed it, our friends at Game of Owns sat down with Kristian Nairn for an amazing conversation about his time on Game of Thrones. Nairn is always great to listen to, and he’s very frank about his thoughts on the show.

In the new interview, he shares what he thinks of Dorne and Osha’s death, as well going in-depth on topics like how he found out Hodor was dying, whether Bran was warging Hodor at the end, and did Hodor remember Bran after the childhood incident. The discussion is revealing and funny, and absolutely worth a listen, so don’t miss this one!