Melanie Liburd's Game of Thrones role confirmed and more season 6 spoilers | Watchers on the Wall | A Game of Thrones Community for Breaking News, Casting, and Commentary 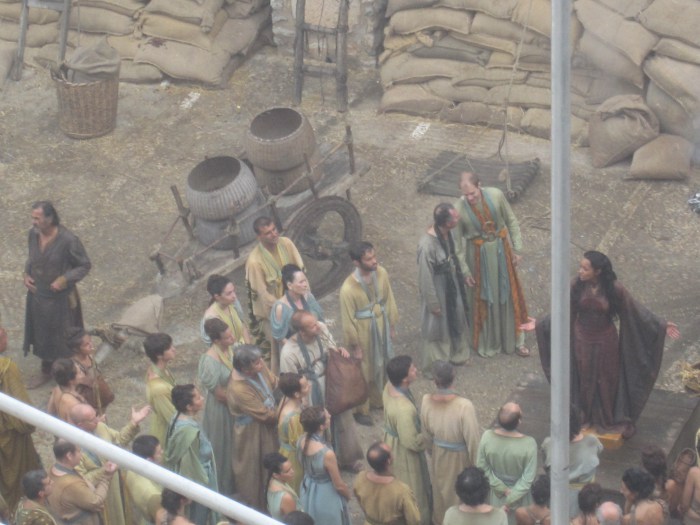 We have new information about Game of Thrones filming in Peñíscola, Spain today, courtesy of an extensive report from Los Siete Reinos.

The report brings us new photos of season 6 scenes being filmed, but the most exciting piece of information is that L7R’s cameras have captured a scene filming new cast member Melanie Liburd. The actress is performing a scene as a red priestess, confirming her role in season 6.

It was first reported in May that there would be a beautiful and magnetic priestess joining the show. A leaked audition later provided more background, including the name “Kinvara” for the character, and confirmed that she was a High Priestess of the Red God, one who serves the Lord of Light much like Melisandre. The audition confirmed the character would be visiting Meereen and interacting with Tyrion and Varys.

In the scene filmed today, Kinvara (if the audition name is the real one for the character) addresses the people of Meereen, as they flock to her. 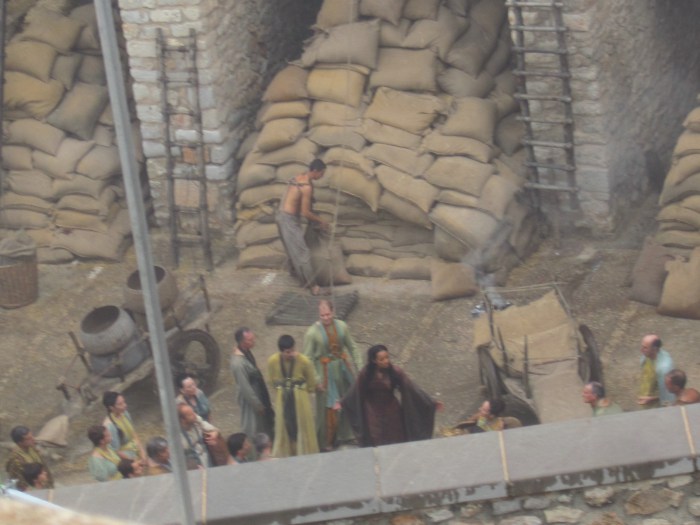 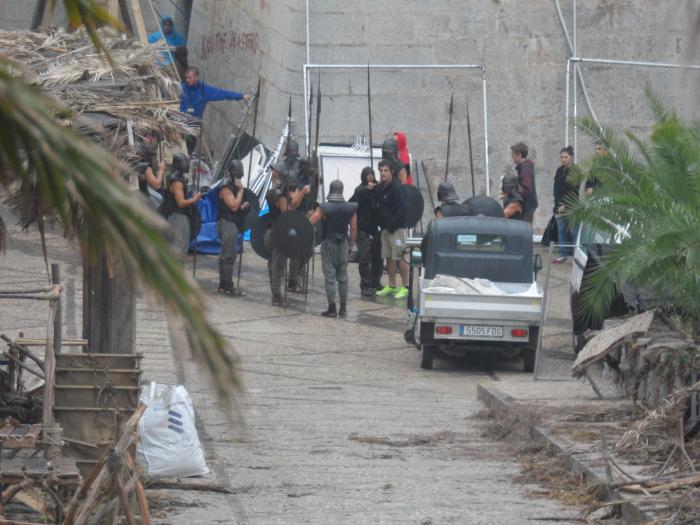 Other scenes were filmed, including this sequence involving the Unsullied around the famous wall with “Kill the Masters” scrawled on it. (Well, the Peñíscola version of that wall!)

Peter Dinklage and Conleth Hill were also filming in the area, as Tyrion and Varys traveled around the city. 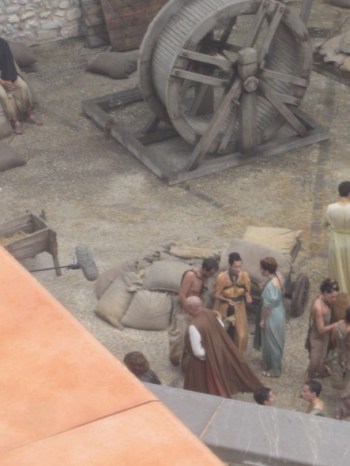 L7R reports that Tyrion and Varys filmed another scene in the afternoon near the Plaza Santa Maria, involving a green scene that’s believed will be used to create a port. In the scene, Varys says goodbye to Tyrion and calls him “The world’s most famous dwarf.”

Additional filming was done with Tyrion and Missandei (Nathalie Emmanuel), and a handful of extras, in the same gardens used on Monday.

L7R has also heard that scenes will be filmed involving extras playing hungry characters, confirming the information we’ve received recently hinting that Meereen may be experiencing a famine.

Thanks to Los Siete Reinos for the thorough report. Visit their full article for more photos and videos of the extras!