Max von Sydow, the Three-Eyed Raven, passes away at the age of 90 | Watchers on the Wall | A Game of Thrones Community for Breaking News, Casting, and Commentary 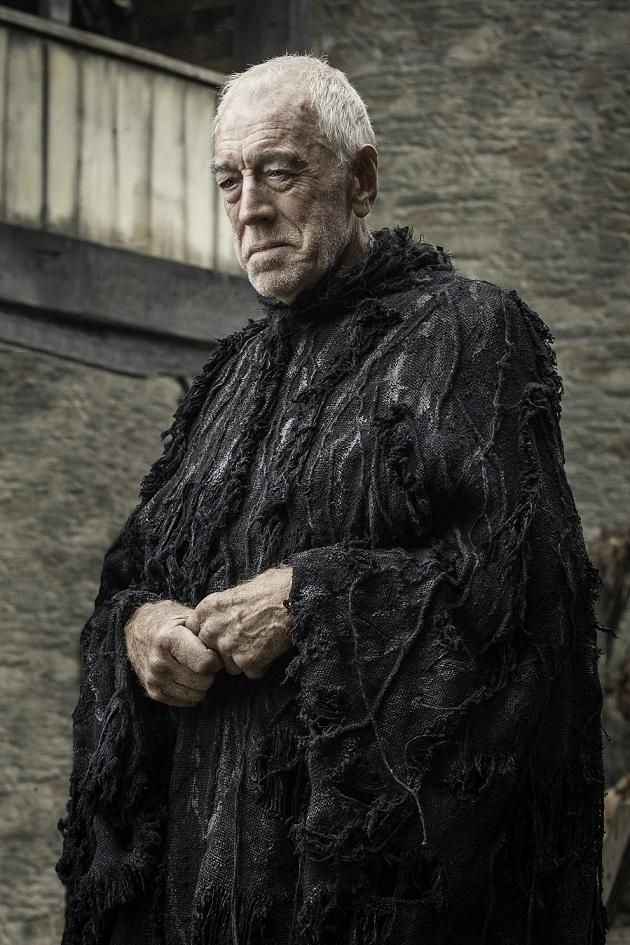 We have sad news for the Game of Thrones fandom and film fans around the world today. Legendary actor Max von Sydow passed away yesterday at the age of 90, according to his family.

He made a lasting impression on GoT fans in 2016 with his performance as the Three-Eyed Raven, Bran’s mystical mentor beyond the Wall in season 6. The actor earned an Emmy nomination for Outstanding Guest Actor in a Drama Series for his role.

That was just one award nom of many in his storied career. He was twice nominated for an Academy Award for his movie roles in Extremely Loud & Incredibly Close and Pelle the Conqueror. Over the years, his body of work was varied and creative, in movies like Never Say Never Again, Flash Gordon, Needful Things, Shutter Island, Minority Report, and of course his many collaborations with director Ingmar Bergman including The Seventh Seal when he played chess with Death itself.

We’re tremendously lucky to have been blessed with his presence on Game of Thrones for a time. The words are often said but in his case are the most true: we shall never see his like again.