Matt Shakman weighs in on whether or not Ed Sheeran died in 'The Spoils of War' | Watchers on the Wall | A Game of Thrones Community for Breaking News, Casting, and Commentary 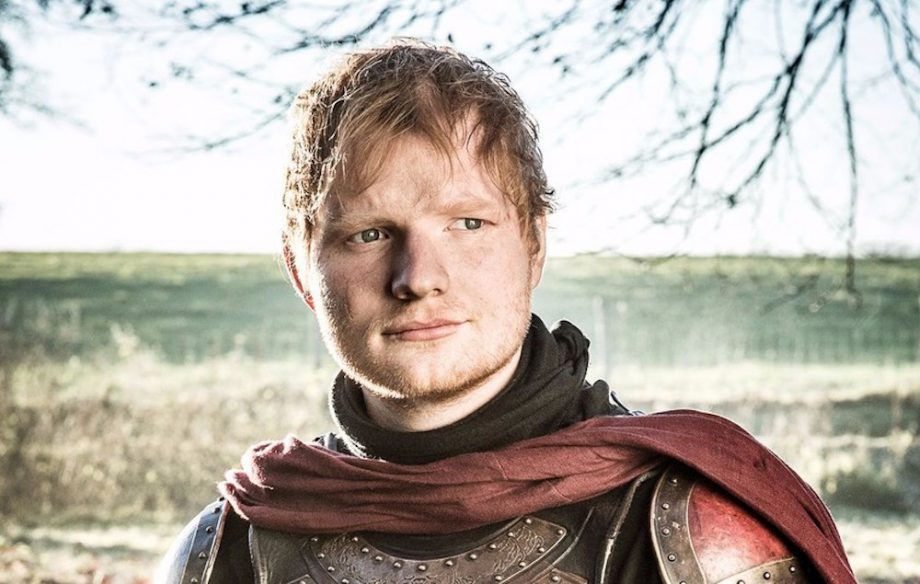 Being nice to Arya didn’t save Ed Sheeran from the vitriol of some ‘Thrones’ fans.

The reaction to singer-songwriter Ed Sheeran’s cameo as a Lannister solider in the Game of Thrones season 7 premiere was…let’s call it diverse. Some praised it; some didn’t care; and others hated it with the fiery passion of a thousand suns.

The haters would be glad to find out that Sheeran’s solider was one of those burned to a crisp in episode 4, but were he and his band of polite, rabbit-and-wine-sharing Lannister soldiers even at the Loot Train Battle? Were they diverted from their Riverrun peacekeeping assignment sometime between episodes 1 and 4? Matt Shakman, who directed “The Spoils of War,” weighed in on the question in an interview with Mashable.

“I don’t think literally those soldiers were there,” he said.

Well, then. I guess that question is answered.

“I did not meet Ed Sheeran,” Shakman added, but said that “the idea behind the question is an interesting one and I think the earlier scene that was so great with Arya meeting those Lannister soldiers, where we humanise what those Lannisters are like, that they’re generous with her, only helps this sequence because it helps you feel for the men who are shaking in terror as their death is upon them.”

That’s a nice sentiment — but I’m sure there are viewers whose enjoyment of the epic battle would have been that much better if they had recognized a certain red-haired crooner going up in flames.