New "Making Game of Thrones" blog post, and some Season 5 speculation | Watchers on the Wall | A Game of Thrones Community for Breaking News, Casting, and Commentary 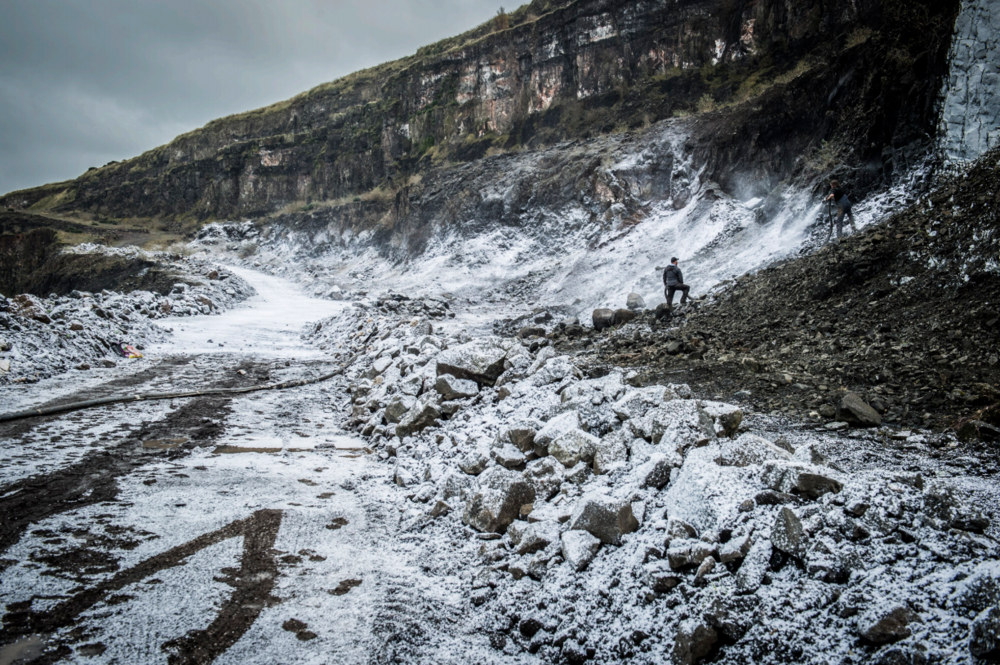 Dave Hill, new screenwriter for Game of Thrones Season 5, has shared another Making Game of Thrones blog post. This one, entitled “Shivering for the Shot”, offers us a tiny insight into the gruelling task of waiting for natural lighting conditions to allow the perfect shot.

Day 77: From the bottom of a quarry, our VFX supervisor looks up at the ridge above us and shakes his head. As we all shiver in 4°C shadow, he’s praying the sun won’t rise over the ridge and bathe us in its loving warmth. Because we have some serious VFX elements in this scene and shadows are much easier to match than light. For VFX, hell isn’t other people – it’s the sunlight on their faces.

Season 5 speculation below the cut.

The Wall storyline has been getting a lot of attention lately, and that trend seems to continue with this MGoT. The image shared above looks quite similar to a shot of what fans are assuming is Hardhome in the teaser for Game of Thrones: Day in the Life. The theory is that Jon will personally lead a ranging to the wildling village. This may also be the scene that Kit Harington recently mentioned took a month to shoot. Judging by the footage and our own sources, it’s quite likely that Kit’s teases and a long battle scene are one and the same. 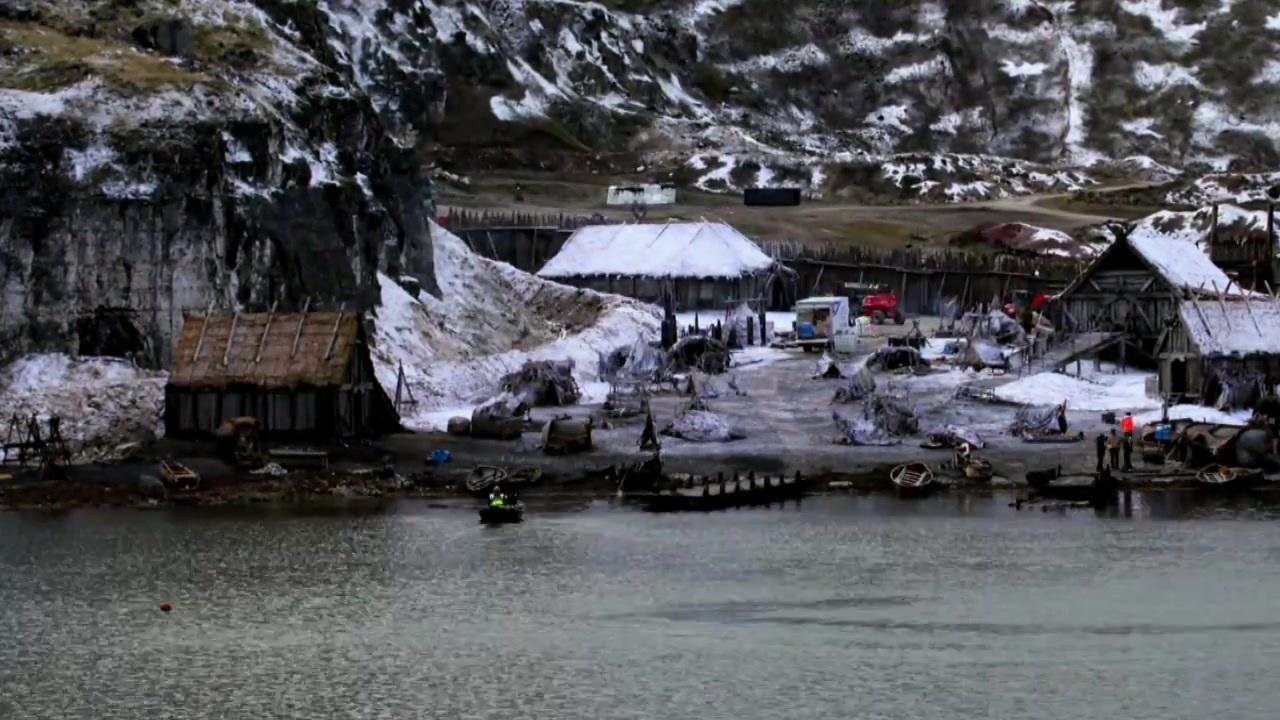 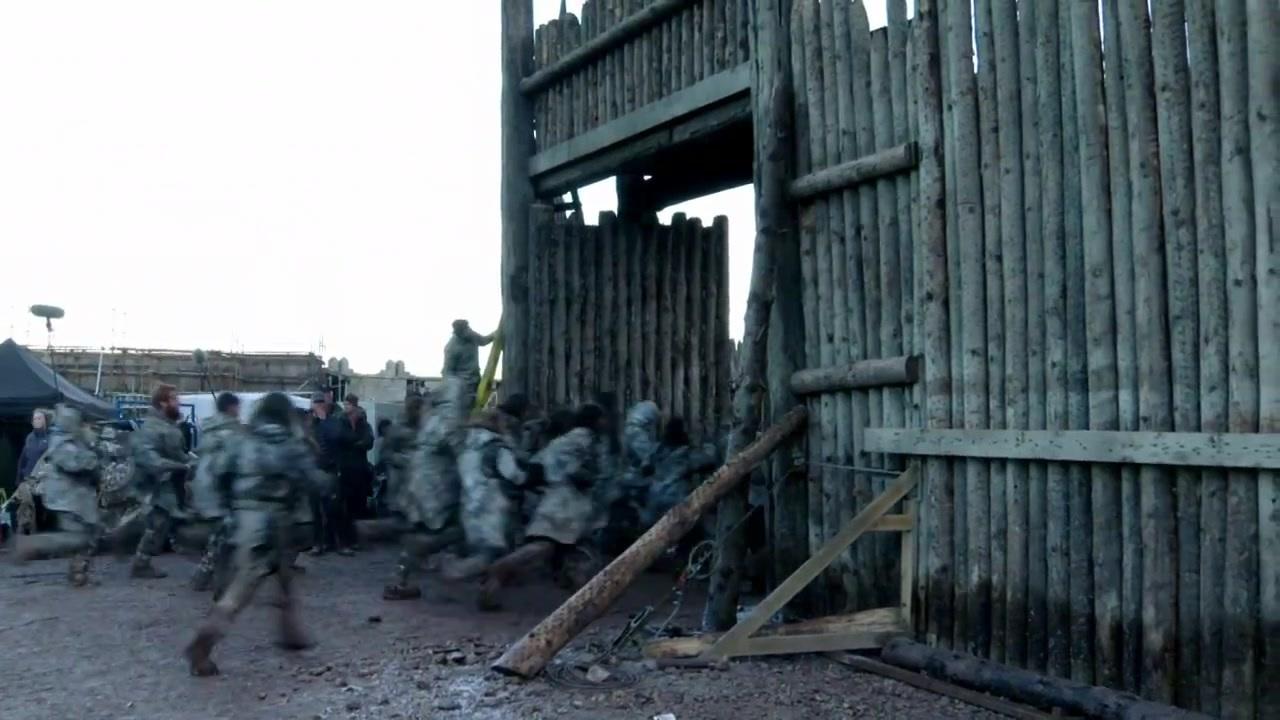 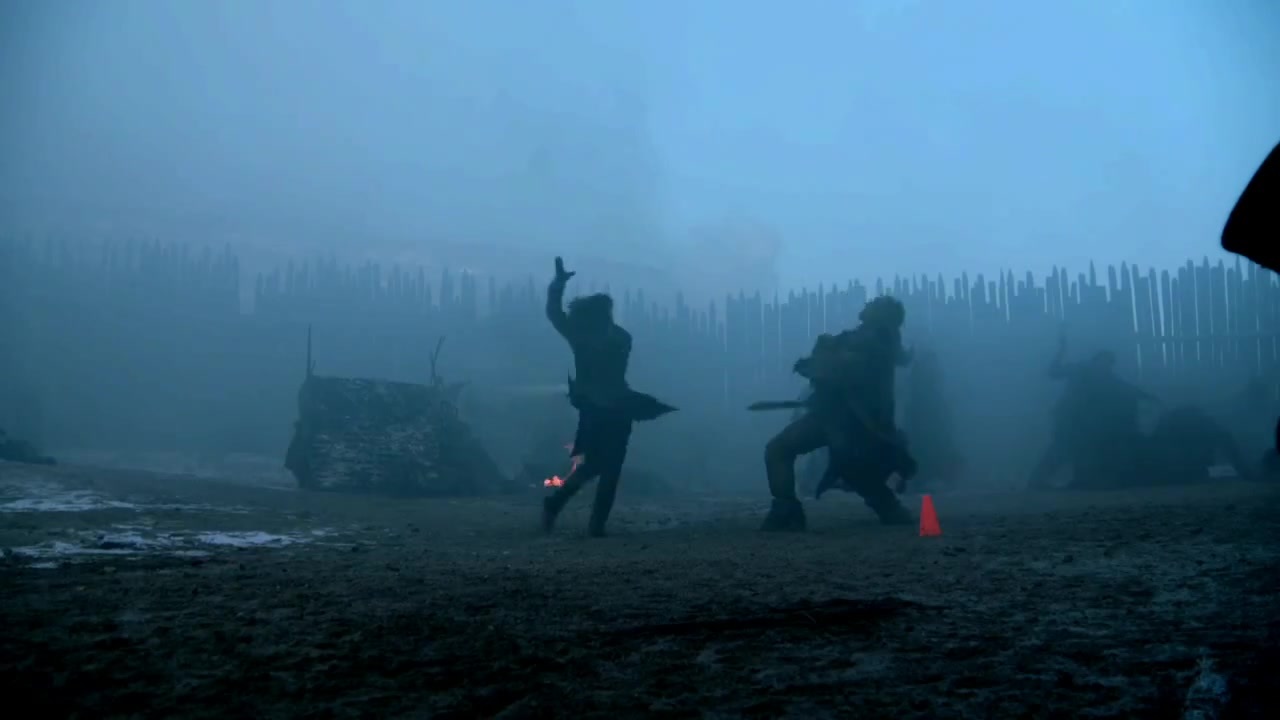 However, the location shown in MGoT seems to be similar to where Catelyn’s meeting with Ser Vardis Egan took place in “The Wolf and the Lion”, which was also shot in a quarry. This could point to that particular location representing the Vale in winter. However, the same locations have been used for shooting different Westerosi areas before in the show, and there’s no reason that practice would stop now. 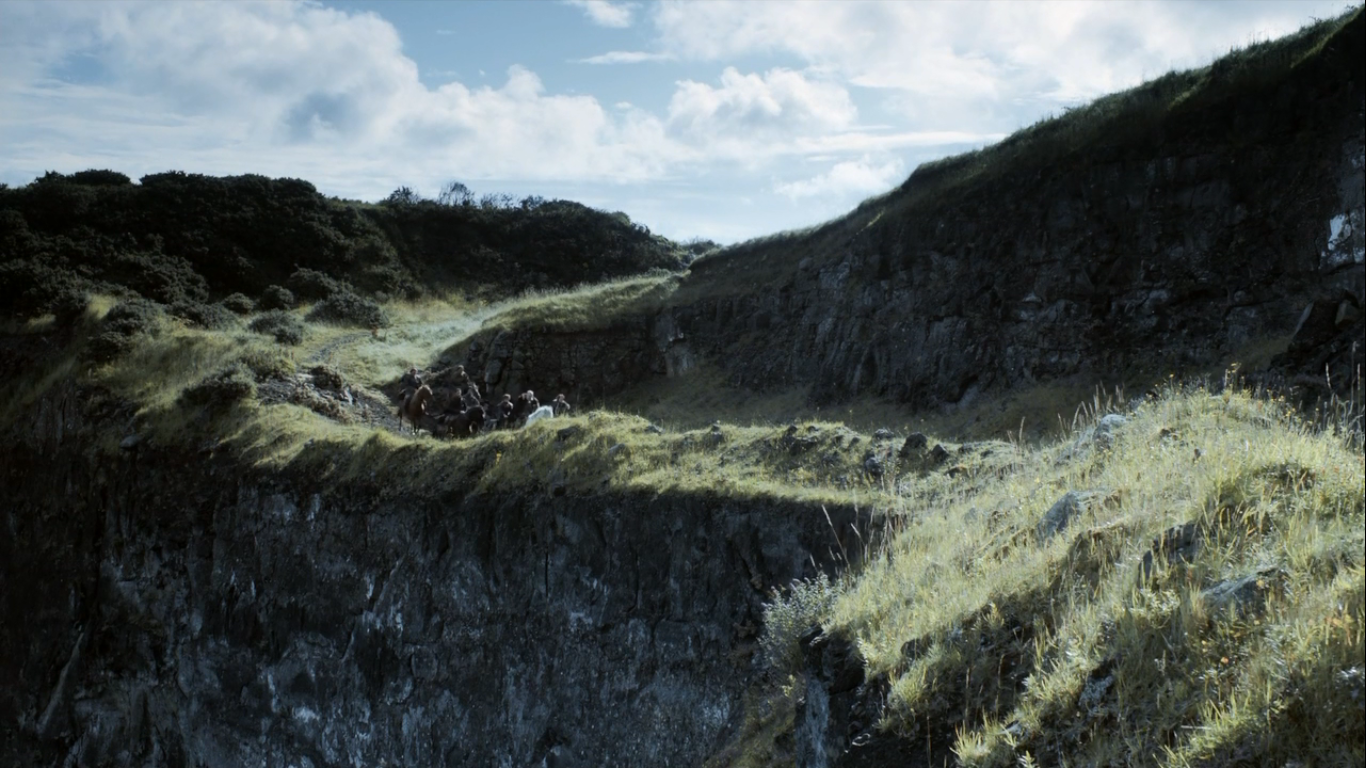 Regardless of where it is, and as is always the case with GoT locations, it looks atmospheric and real. Hardhome, the Vale, or somewhere else entirely – what do you think?