Maisie Williams and Liam Cunningham talk Game of Thrones Season 6, and GoT picks up 5 Saturn noms | Watchers on the Wall | A Game of Thrones Community for Breaking News, Casting, and Commentary 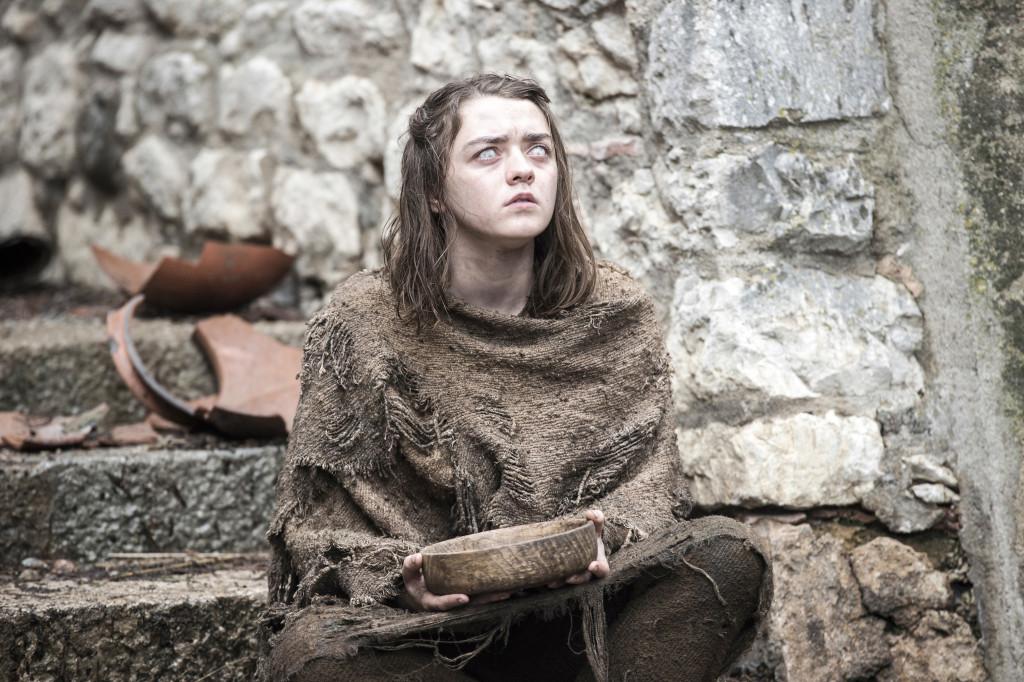 “Absolutely amazing stuff coming up,” Liam Cunningham (Davos Seaworth) teases regarding the newest season of Game of Thrones and the devious red priestess Melisandre. He and Maisie Williams (Arya Stark) had exciting things to say to Express about the upcoming season. Williams reveals in the new interview that we’ll likely see Arya in fewer episodes this year. 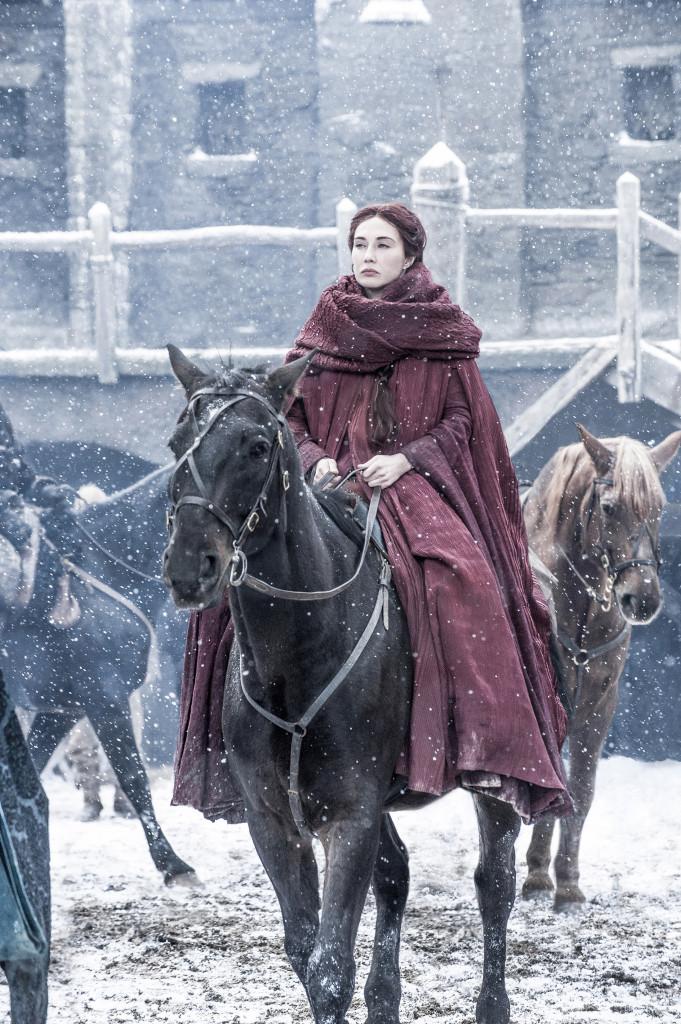 The first episode to kick off with [Melisandre] – without saying anything again – is astonishing. There’s absolutely amazing stuff coming up, just so left of field. Just watching your and my favourite characters being put in these situations that are just so unpredictable and just so unexpected – it’s one of the trademarks of the show. – Liam Cunningham

And that’s the exciting thing about this series. Although we’re off-book, it means that they [the creators] can write the series as a well-rounded series without having to stick to certain plot points that are already laid out. So that everyone can have a nice arc and we can all have a pinnacle moment at the same sort of time, like you get one epic episode, and it works a lot more in their favour because they can shape the series as they want.

Williams also confirmed that we’ll be seeing less of her character in season 6, with her appearing in fewer episodes than in previous years. According to Express, the actress says that many of her scenes were “split up”, and that she feels her story still “totally flows.”

In other Game of Thrones news, the series received five Saturn Award nominations, including one for Best Fantasy TV Series. The awards are handed out by the Academy of Science Fiction, Fantasy & Horror Films.

In addition to Best Fantasy series, Kit Harington is up for Best Supporting TV Actor, while Lena Headey is nominated in the Supporting Actress category.

The show is represented twice in the Best Younger Actor on TV category, with nominations for Maisie Williams as Arya, and Brenock O’Connor as Olly.

Congratulations to the cast and crew, and good luck!

With The Winds of Winter still in progress, the cast and crew have new-found freedom to project the newest material from Westeros, which is exciting for them and fans alike. What do you hope to see in the newest season? Let us know below!