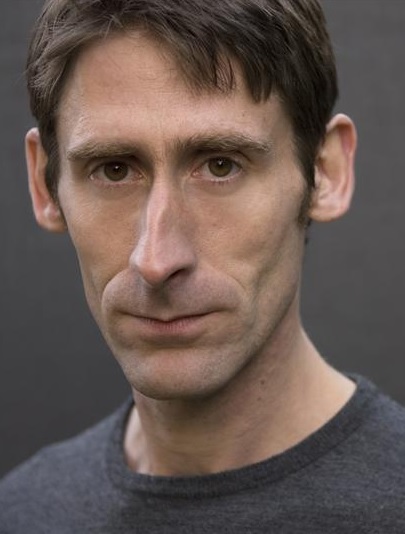 Though it’s almost time for the premiere of season 6, it’s never too late for a little Game of Thrones casting news! Or recasting news, as it appears to be in this case.

Last August, we learned that GoT was casting for a new character that bore a suspicious resemblance to a Frey. The “hapless sly son to cruel father” was set to appear in three episodes. At the time, we speculated he might be an equivalent to the books’ unlucky Merrett Frey, but based on what we’ve learned today, the character is someone we’ve already met.

Thanks to a tip from WotW reader alcasinoroyale, we’ve learned that British actor Daniel Tuite has joined the cast of Game of Thrones in the role of Lothar Frey, for season 6. The actor’s Spotlight CV credits him for the part of Lothar as a recurring role this year.

Lothar Frey previously was played by Tom Brooke, appearing in two episodes of the third season, most notably in “The Rains of Castamere.” Lothar is the Frey family member responsible for the murder of Talisa Stark, stabbing her in her pregnant stomach at the infamous Red Wedding.

As it turns out, we’ve already seen the new Lothar, in the second season 6 trailer. Tuite can be seen sitting at Walder Frey’s right-hand side. 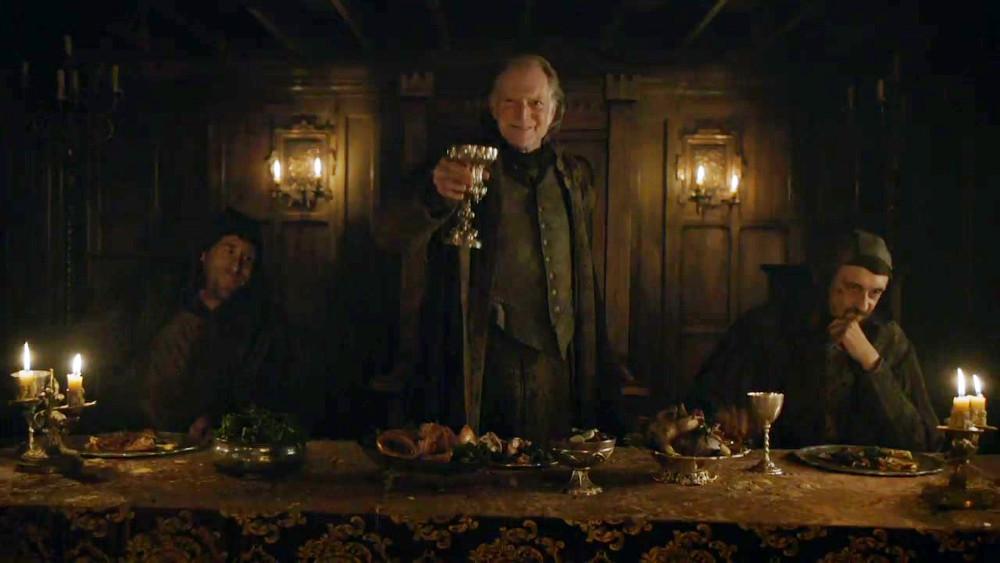 It certainly makes sense to bring back Lothar along with old Walder and Black Walder. Brooke must not have been available for last fall’s filming. Three episodes is a good amount of time to reestablish the Freys this year. It seems like everyone from season 3 is coming back, one way or the other; perhaps it’s time for a little payback too?