Stars on set today at Vila Dalmacija, and Maisie Williams heads to Braavos to film season 5 | Watchers on the Wall | A Game of Thrones Community for Breaking News, Casting, and Commentary

The filming of Game of Thrones season 5 has officially commenced in Croatia today.

The biggest news is that one of our sources has confirmed that the Vila Dalmacija set is indeed representing Dorne.

Maisie Williams has tweeted that she is en route to Braavos. Given that filming at the Kaštel Gomilica location is first up on the schedule, and the set is looking more like Braavos with every new picture, it’s likely that this is her final destination.

Btw, tweeting this from the airport cos I’m on my way to Braavos. Peace.

According to a new report from Šibenik.in, extras that applied to be a part of Game of Thrones in the city and meet their criteria can expect a call back from Embassy Films any day now. Of the 500 who applied, around 200 have been chosen, with costume fittings starting on September 8th.

Šibenik.in states that filming in the city will take place on four days between September 15th and 21st, with locations including the fortresses of St. John and St. Nicholas, as well as locations in old town. The addition of St. Nicholas’s fortress is particularly interesting, as it lies on a small island off the coast of Šibenik, and is surrounded almost entirely by water.  Šibenik.in also says that it is a possibility that the scene that was initially intended for the St. James Cathedral, but prohibited by the Šibenik Diocese, could still be filmed in Republic Square in front of the Cathedral. 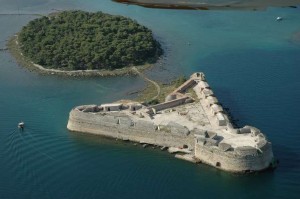 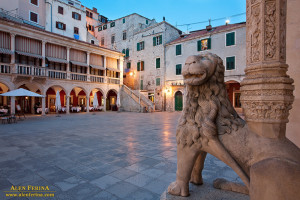 Finally, the new set in Split is looking even nearer to completion in new pictures from Slobodnadalmacija.hr. The pillars have finally taken on a uniform colour, and it appears that the structure will be completely surrounded by green screens. 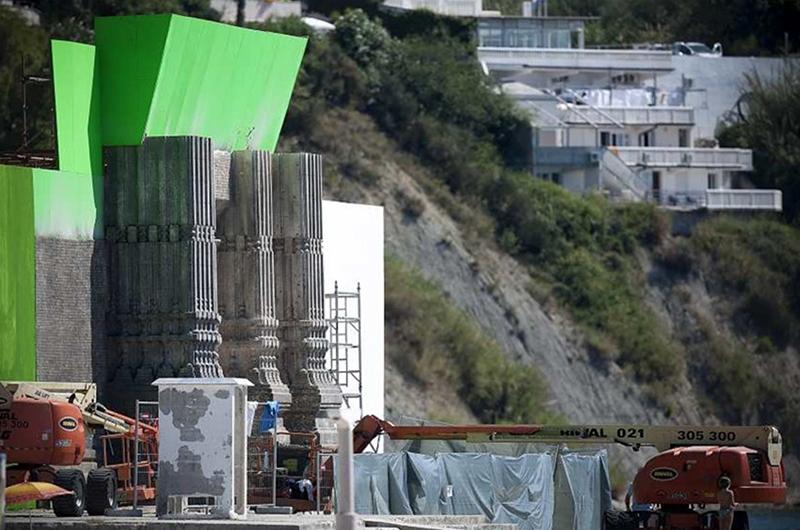 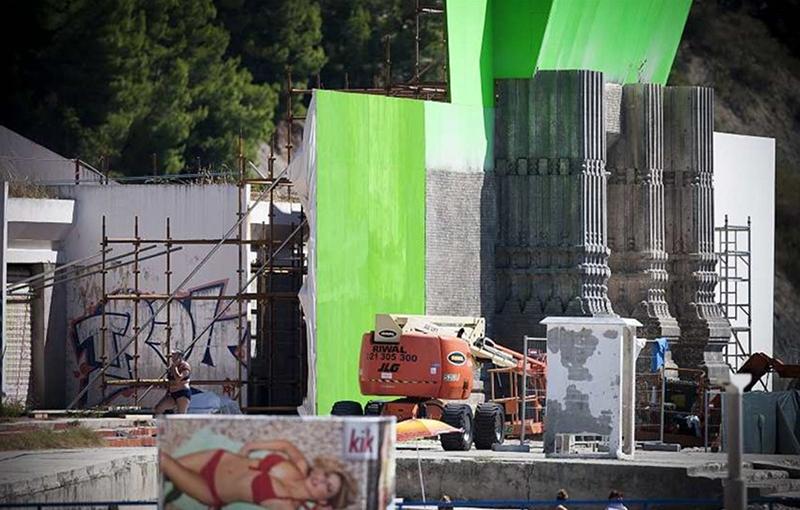 And Keisha Castle-Hughes has revealed she’s taking in the beautiful scenery in Split, likely with her Dornish counterparts. This could mean that the set at Vila Dalmacija is intended to represent Dorne after all.