Lena Headey's body double discusses the Walk | Watchers on the Wall | A Game of Thrones Community for Breaking News, Casting, and Commentary 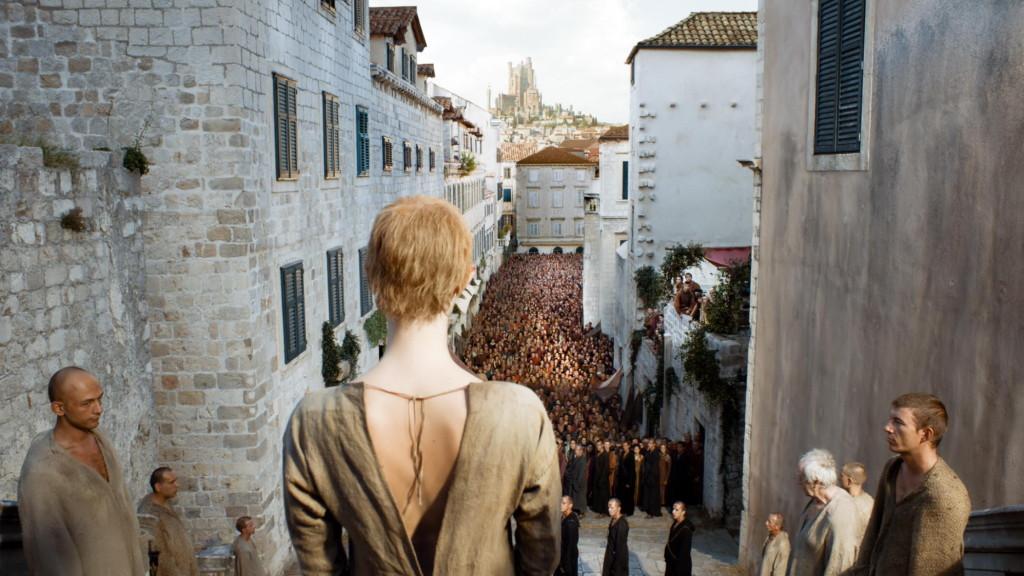 We’ve known since last October that Lena Headey would be using a body double for the nude scenes required by Cersei’s painful walk of atonement, after a WatchersOnTheWall source shared a Game of Thrones set report. Now in an interview with Entertainment Weekly, for the first time we learn about the filming of the walk from the point of view of the double, British-American actress Rebecca van Cleave.

The EW article confirms our initial set report that the body double was nude, while Headey wore a beige dress as she performed Cersei’s Walk.

The show’s star also compliments van Cleave’s performance, as a double does far more than simply stand-in as a lookalike body part.

“It was a long process trying to find somebody who got what it means physically to be there with all that stuff going on, and Rebecca is a great actress,” Headey tells EW. “It takes a lot to walk through the crowd naked for three days in a row with the crowd braying at you.” 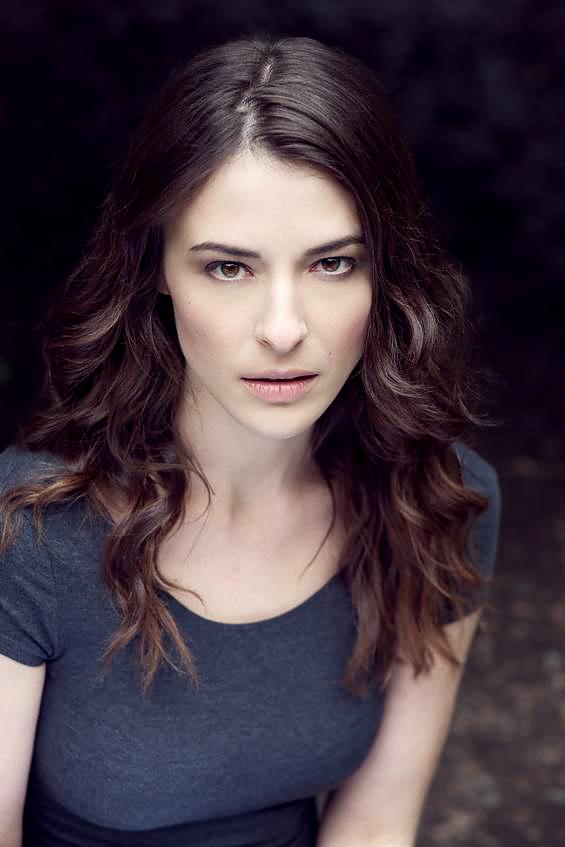 Filming the scene was apparently as awful as it looked, with plenty of brutal parts for the actresses. “Particularly moments when I got all kinds of stuff thrown at me, with the chamber pots [being dumped out],” Van Cleave says to EW. “Then on the last day, there was a well of emotion when she’s finally getting to the end and I was getting to the end too—not in a bad way, it’s almost like being one with the character.”

As for viewers claiming that it takes something from away Lena Headey’s performance because she used a body double, van Cleave says, “I personally don’t agree with anybody who says having a body double detracts from the scene. […] Lena put her heart and soul into that scene. It should all be about the finished product, not about whose body was where and and whose head was where.”

For more of van Cleave’s thoughts, and to read comments from director David Nutter, check out the complete interview at Entertainment Weekly.