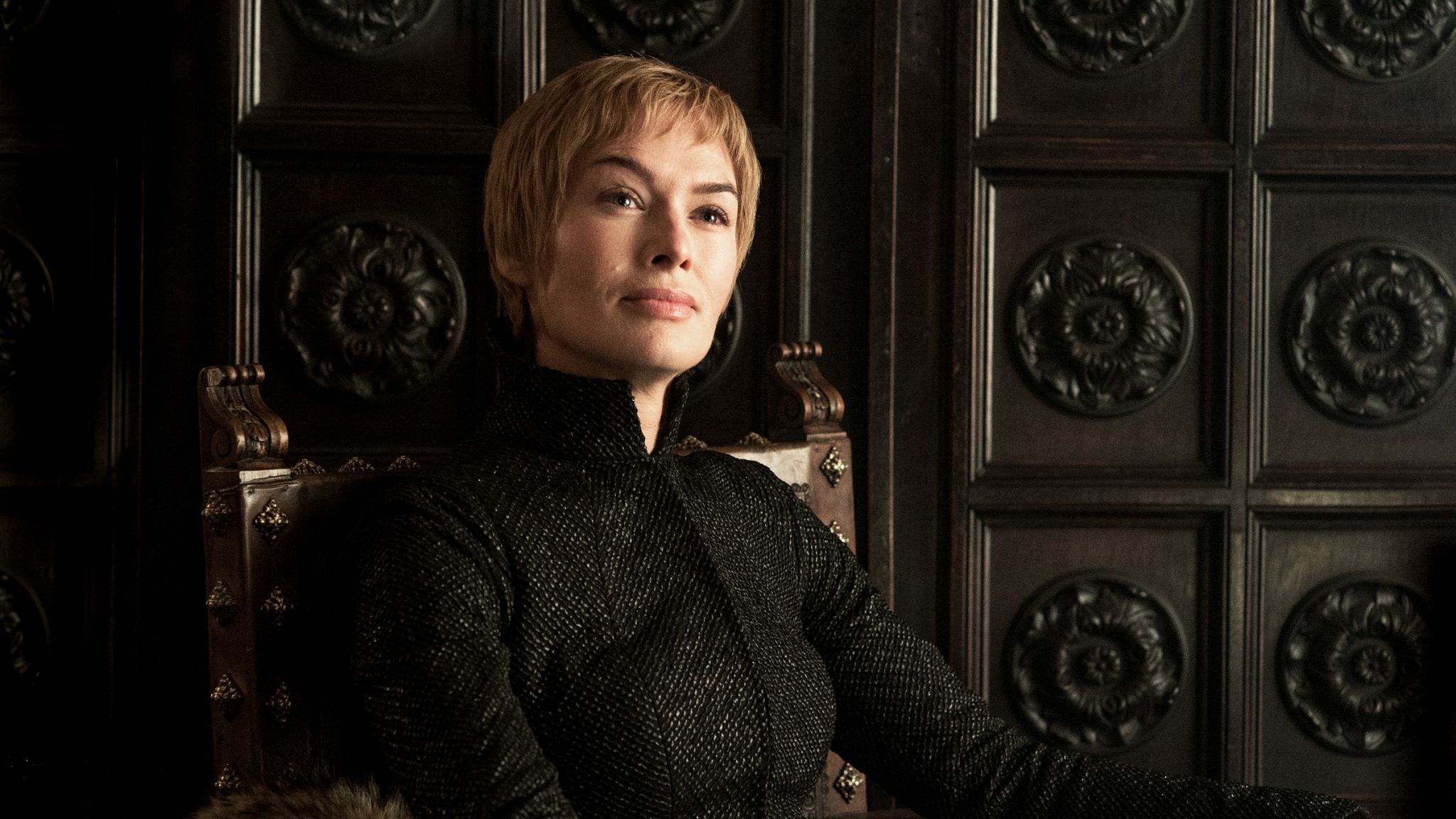 This past Thursday night, Lena Headey was a guest on Jimmy Kimmel Live to promote her new film, but let’s be honest—Game of Thrones was the main topic of discussion. As well as complaining about her “turnip wig,” the actress revealed what showrunners David Benioff & Dan Weiss did to celebrate her last day of filming as Cersei.

“They usually give us all of [the scripts], and if anyone says they don’t flick to the end [to see if they made it], they’re lying,” Headey said. “And then we had a big read-through. We didn’t do one until this final season, when we were all in Belfast. It was really emotional.”

Headey also revealed what the showrunners did in season eight when a starring cast member like herself wrapped their role, leaving Game of Thrones behind once and for all:

“I was like, ‘It’s been nine years, it’s been amazing, and I’m happy to go and find new things’, and then I knew David [Benioff] and Dan [Weiss], our creators, were doing speeches and giving everybody these drawings of the storyboards, and I suddenly got really emotional at the end, trying to head down the stairs, and they all rushed up and trapped me. And then they gave the speech; it was really moving!”

Please do watch the video interview for more about her “turnip wig,” a story that’s “not very Queen Cersei at all” and a pretty hilarious tale from her teenage years.