Lena Headey calls Cersei a "horrible cow" in season 7 and Kit Harington promises tension between Jon and Sansa | Watchers on the Wall | A Game of Thrones Community for Breaking News, Casting, and Commentary 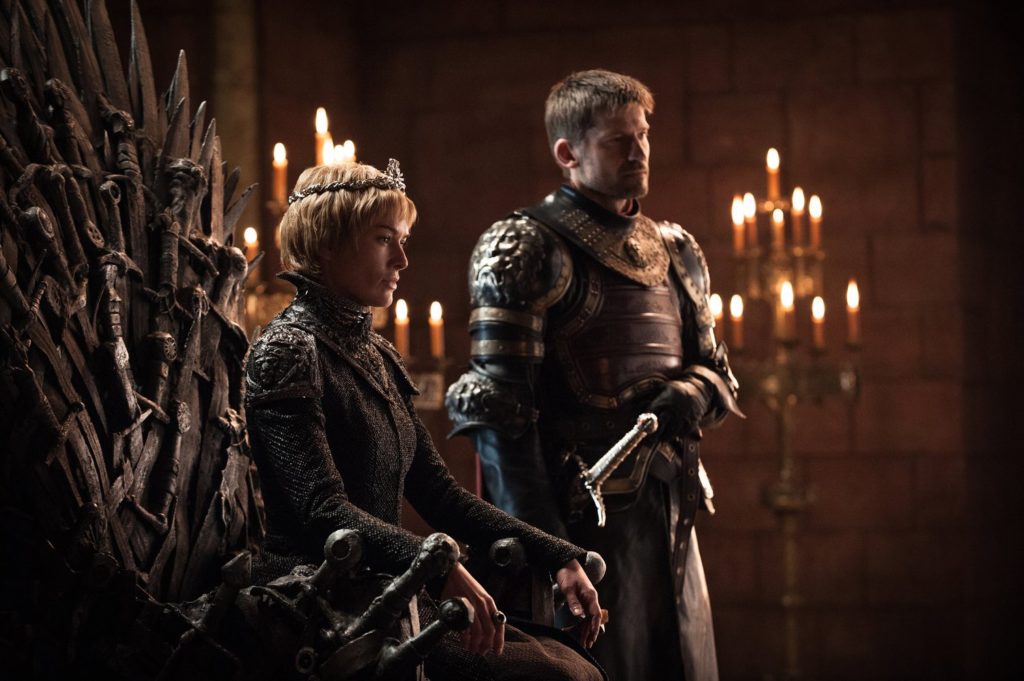 As we inch ever closer to the season 7 premiere, the interviews continue to pour in. Lena Headey chatted with Maisie Williams about hypothetical character crossovers and Cersei Lannister’s “loathsome” conduct next season and Kit Harington described Jon’s frayed relationship with Sansa post-Battle of the Bastards.

Maisie Williams interviewed Lena Headey for the cover story of Net-A-Porter. Their conversation covered quite a lot of ground, from Headey’s rebellious youth to her struggle with post-partum depression but, of course, they also managed to mention Game of Thrones a time or two. According to Headey, Cersei’s gonna be in full Evil Queen mode next season.

“[She’s] lost everything,” she told Williams. “Whatever was good [in her life] has been erased and she’s a horrible cow to one particular character … It’s really quite loathsome.”

After sharing stories about on-set Game of Thrones antics, Williams and Headey asked each other which characters they’d most love to see cross paths. Perhaps unsurprisingly, they agreed that Cersei and Arya would have the most … colorful reunion.

“I think if they ever met again, one of them would end up dead,” Williams said. Headey concurred: “Surely Arya would kill Cersei? Arya’s such a little fiend that she would find a way. Look, she f****** wears people’s faces.”

And who does Headey most want to see on the Iron Throne? (Take a guess.)

“I think she’s already sitting there, isn’t she?” Headey said. 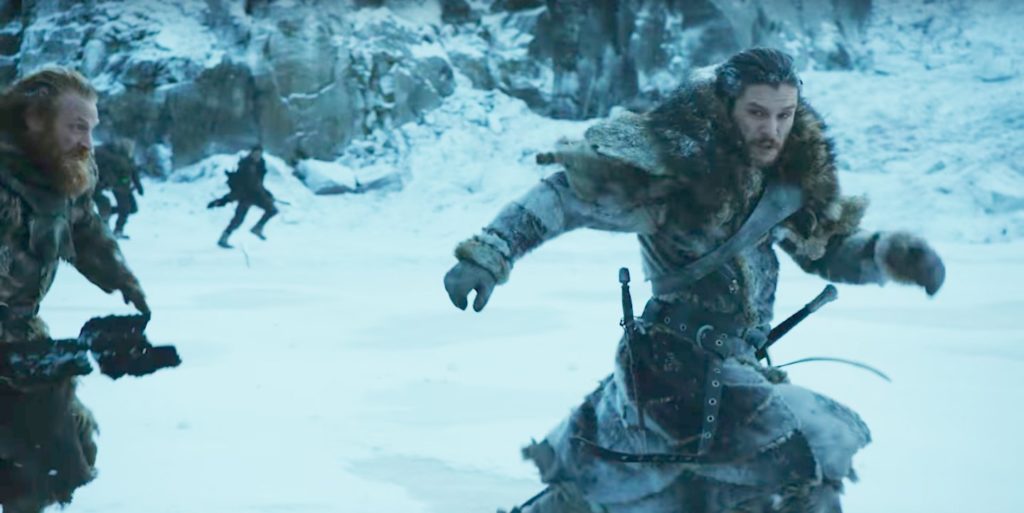 Kit Harington recently spoke to Entertainment Weekly to discuss season 7 and more or less corroborate what his co-stars have teased thus far:

“Everyone gets a bigger slice of the pie,” he told EW. “Everybody is left is left with more stuff to do. This season is really different than any other season because of the fewer episodes and everything accelerating toward the end.”

A bit juicier, perhaps, is what he had to say about Jon’s relationship with Sansa next season. It looks like the warmth of their highly emotional reunion will have cooled off by the time we see them again in 7×01.

“There is definite tension between them right from the first scene,” he said. “There are the same problems — she questions his decisions and command; he doesn’t listen to her. But as far as where that goes or takes them or how dark it can get, we’ll see. It gets past sibling squabbling, it gets into two people power struggling.”

Harington had to admit, though, that he rather enjoyed the material he was given for season 7.

“It’s a nice change for me this season, he talks more, he’s more sure of himself. He doesn’t just know what he’s got to do but he’s more sure of what he’s saying — whereas before there was always some fear and doubt. I’ve gotten to enjoy not just grunting.”