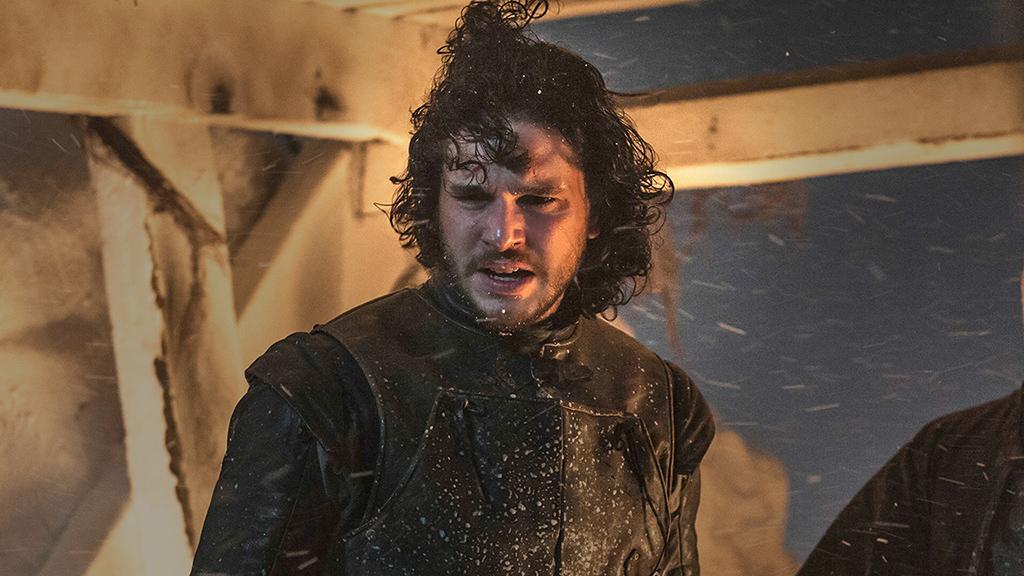 Kit, Kit, Kit – what did Game of Thrones do to deserve you so? The Targaryen heir apparent (maybe?) himself, Kit Harington, spoke with Sky News and was as cryptic as ever regarding the story’s conclusion. Among other things that enveloped over the course of the interview were the differences in on-set life for a live action medium vs. studio life for an animation medium, as well as how Kit plans to watch the finale. Needless to say, we didn’t learn anything we didn’t already know about GOT, and we are feeling more thirsty than ever for more.

“I think I’m going to have a party…Oh, I don’t know yet… I don’t know if I want to watch it on my own quietly just myself, or whether I’ll have a party and watch it with lots of other people…I just can’t really decide that yet,” says Kit on the ending. As someone who hosts a viewing party at my apartment for every episode, I can say that it is truly satisfying to watch particularly epic episodes with groups of 9 or 10 crammed together on the couches/floor/chairs. Besides, the antics of watching with others never bothers me…OK fine, I am slightly particular about cell phone use – no one is to bring those ghastly lightboxes out of their pockets lest they wish to incur my wrath! – but I really don’t mind having everyone over, as long as they’re all enjoying themselves – but if those godsdamned chatterboxes so much as open their mouths for any utterances other than shock and awe during the course of the episode’s runtime I will burn cities to the ground! – but for real I’m very cool, calm, and collected when a new episode of Game of Thrones is airing. What I’m saying is…I get you, Kit.

The purpose of the interview, however was the promoting of Kit’s new film, How to Train Your Dragon: The Hidden World: “I work with dragons a lot, it seems, all different types and sizes and shapes,” he says. “Which is wonderful… I mean, bizarre. I don’t know how that happened in my life…I hope it’s not the end of working with dragons.” What is Kit hinting at?! Is he going to pop up as Jon Snow in a super flashforward on the upcoming prequel? When the rumour mill begins churning online, let it say that it originated here with me, David of House Rosenblatt, King of the Andals and the… – Dammit!

Kit has had quite the range of experience, from appearing on the GOT set more than any other actor, to being a West End actor (both previously and currently), as well as his participation in animation, most recently of HTTYD2, and soon to be aforementioned 3. Of this he says: “It’s certainly a more comfortable experience being part of this than maybe being in Game Of Thrones…You’re in a nice warm booth, people are bringing you coffees and it’s a lot of fun. And also you’re in a room with just three or four other people, so you get to have a lot of fun without the pressure of hundreds of people looking at you.” But don’t worry, you worry warts, he’ll always have room in his heart for Jon Snow: “I think the great thing about playing an incredibly uncomic character for nine years, who’s brooding and takes himself too seriously, is that you can then take the mickey out of yourself for being too brooding and too serious.” At least Kit gets a laugh out of how uniformly brooding Jon Snow is. Glad it’s not just me!

Check out the full interview for some more sound bites!