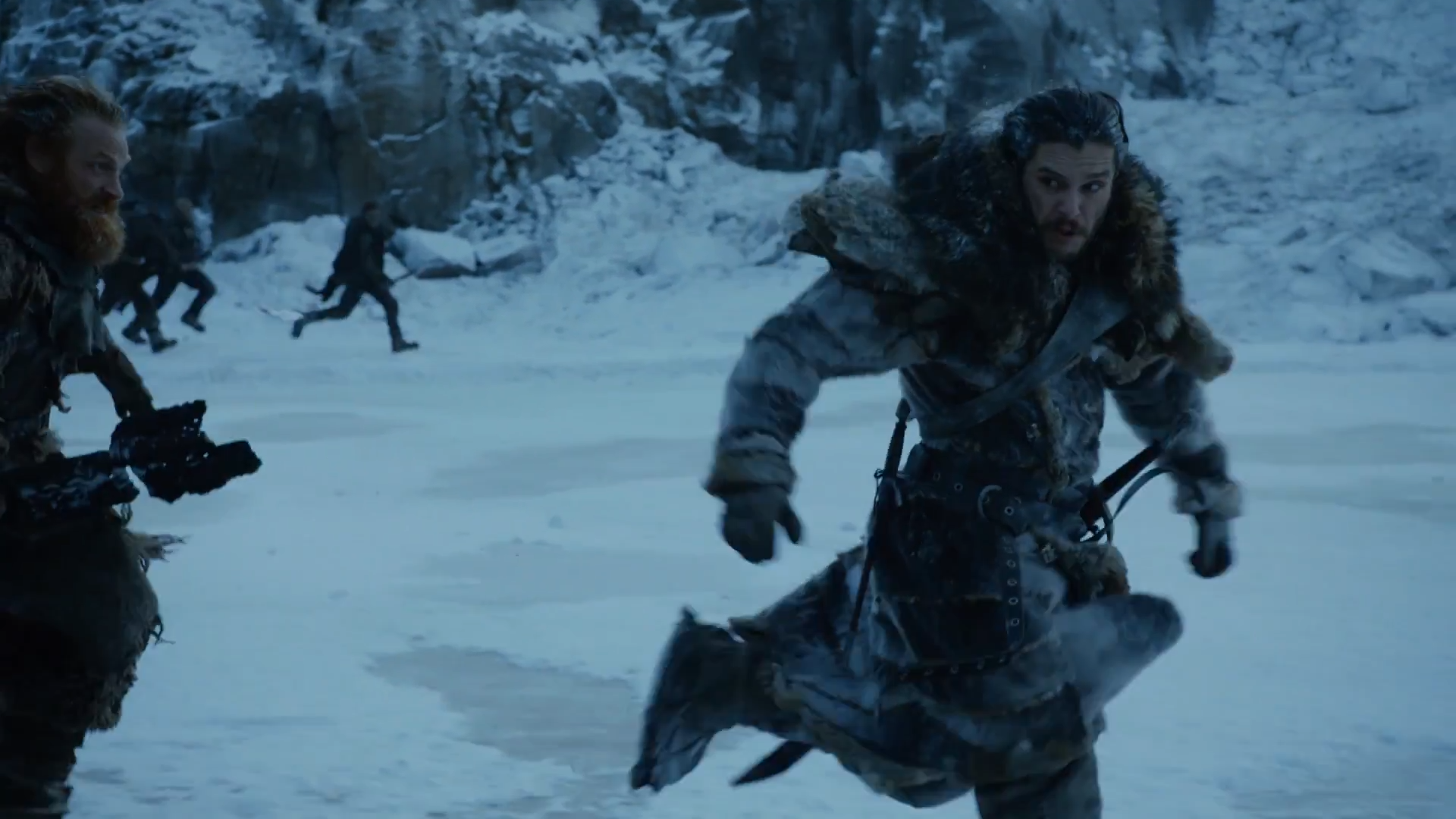 Along with the Stark-centric covers for EW‘s next issue, the magazine is —as usual— previewing some of their incoming interviews and reports online, in dribs and drabs. Today, in a lovely video, Sophie Turner, Kit Harington and Isaac Hampstead Wright (all dressed up as their characters) imagine how a happy reunion of the remaining scions of House Stark would look like. There are more explicit teases about what’s to come in Game of Thrones, in an interview with David Benioff, D.B. Weiss and Bryan Cogman.

Aside from producing the video above, EW previewed their next issue, for which James Hibberd visited the set in Northern Ireland and Spain. In this first glimpse of Hibberd’s interviews, the showrunners emphasize not only the greater size and scope of this coming second-to-last season but also the step up in quality on all fronts:

“I know you probably get sick of hearing us say this,” Benioff jokingly apologized. “We say it every year, but everybody steps up their game this season. It’s kind of astounding to us. In every department, from the acting to the effects, everybody constantly improves.”

There are reasons for this improvement, as the fewer episode count this year offered the production more time and money for everything (bigger dragons and battles “on sea and land” are teased.) But the budget isn’t what really made the difference. It was the direction of the story. As this tale nears its end, the characters are converging, and that turned out to be a great foundation with which to write, according to Weiss:

“What’s most exciting this season is being able to play interactions between various characters that for years we haven’t been able to play.” 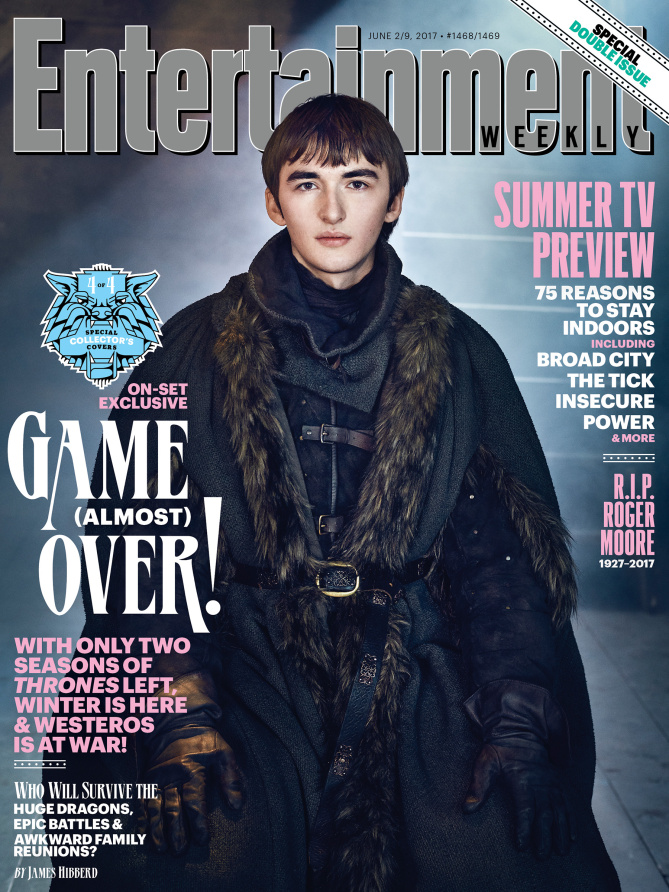 Writer Bryan Cogman added: “Dany in Westeros makes Game of Thrones a new show. It has this amazing ripple effect throughout every storyline that’s very exciting to explore. There’s a pace and urgency that’s very palpable. This is the end game.”

For the first time in Game of Thrones, every character is in Westeros. Not only that, but most of them are bunched together in two or three different camps: the Starks rule Winterfell again, Daenerys is finally going home, and Cersei rules King’s Landing. The stage is set for a war… a war for which the White Walkers must be licking their desiccated lips. All of this will come into play in season seven… and I cannot wait!