Kit Harington on 'setting the template' for season 8 and growing up with Jon Snow | Watchers on the Wall | A Game of Thrones Community for Breaking News, Casting, and Commentary 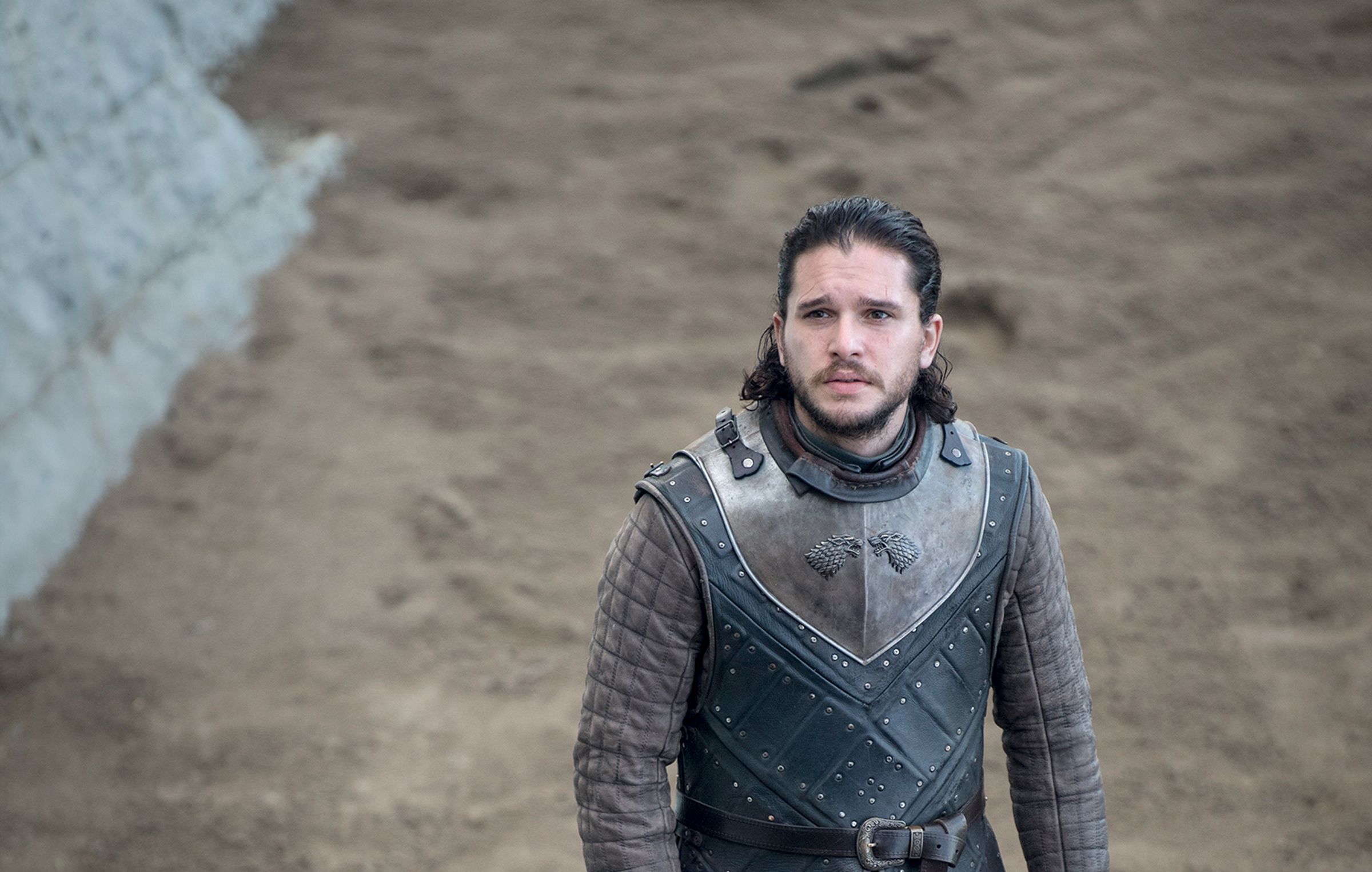 For Kit Harington, playing Jon Snow has been the experience of a lifetime.

Imagine forming an instant bond with someone, an intimate one that sees you through nearly a decade of your life and provides you with incredible experiences and memories. That’s how Kit Harington described his relationship to his Game Of Thrones character, Jon Snow.

“I’ve played him all through my 20s — and his 20s, too, really — and we’ve grown up together,” Harington said in an interview the Hollywood Foreign Press Association. “It will be hard to let him go. I’ve loved playing him and being a part of the series.”

Although he couldn’t elaborate much, Harington also touched on how season 7 is “a different animal altogether” compared to the series thus far.

“It’s seven episodes instead of 10, and each of those episodes is bigger and bolder than before,” he said. “The last episode is incredible, really, and the length will be longer as well. It will set the template for next year.”

Harington also talked about the influence Thrones has had on his acting career and how lucky he feels to have landed the role.

“Who knows what could’ve happened, but it’s rare to find something like this that’s so popular and widely watched,” he said, having given him the “notoriety” to do other interesting projects.

You can watch the full interview here.