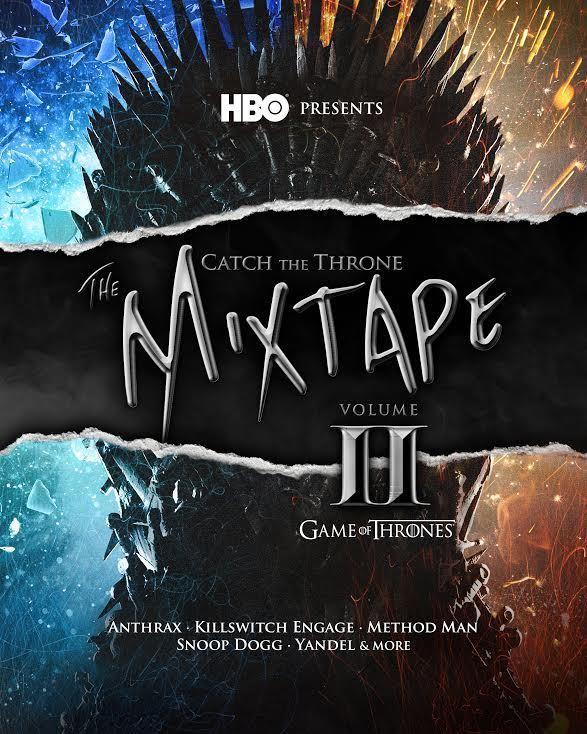 A 40-second snippet of “Loyalty“, KILLSWITCH ENGAGE’s Martell-themed contribution to the upcoming Catch the Throne: The Mixtape Volume II has been made available to listen to on Soundcloud.

Singer Jesse Leach says of the band’s creative process on the mixtape:

… while I was writing the song, I didn’t really know what I was talking about. But [the show producers] give you a concept, they give you key words that you should use and sort of give you a storyline. And it was fun for me to work in that capacity, ’cause I’m used to just coming up with stuff on my own off the spot. And they had a lot of cool trigger words, so it was interesting to see that come together.

Listen to the sample below the cut. 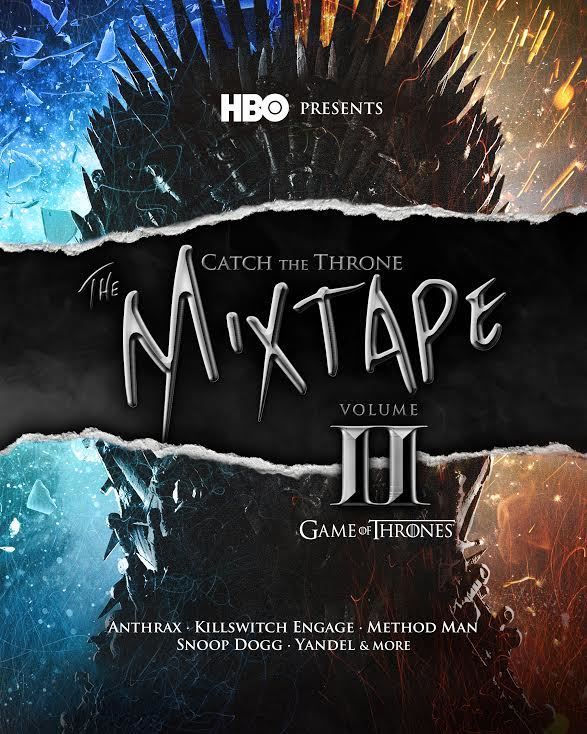 The mixtape itself is produced by Launch Point Records, and features 15 songs by various artists including Snoop Dogg, Method Man, and Anthrax. Each song includes samples from Ramin Djawadi’s Season 4 score.

Catch the Throne: The Mixtape Volume II releases in March. It will be available worldwide, free of charge.