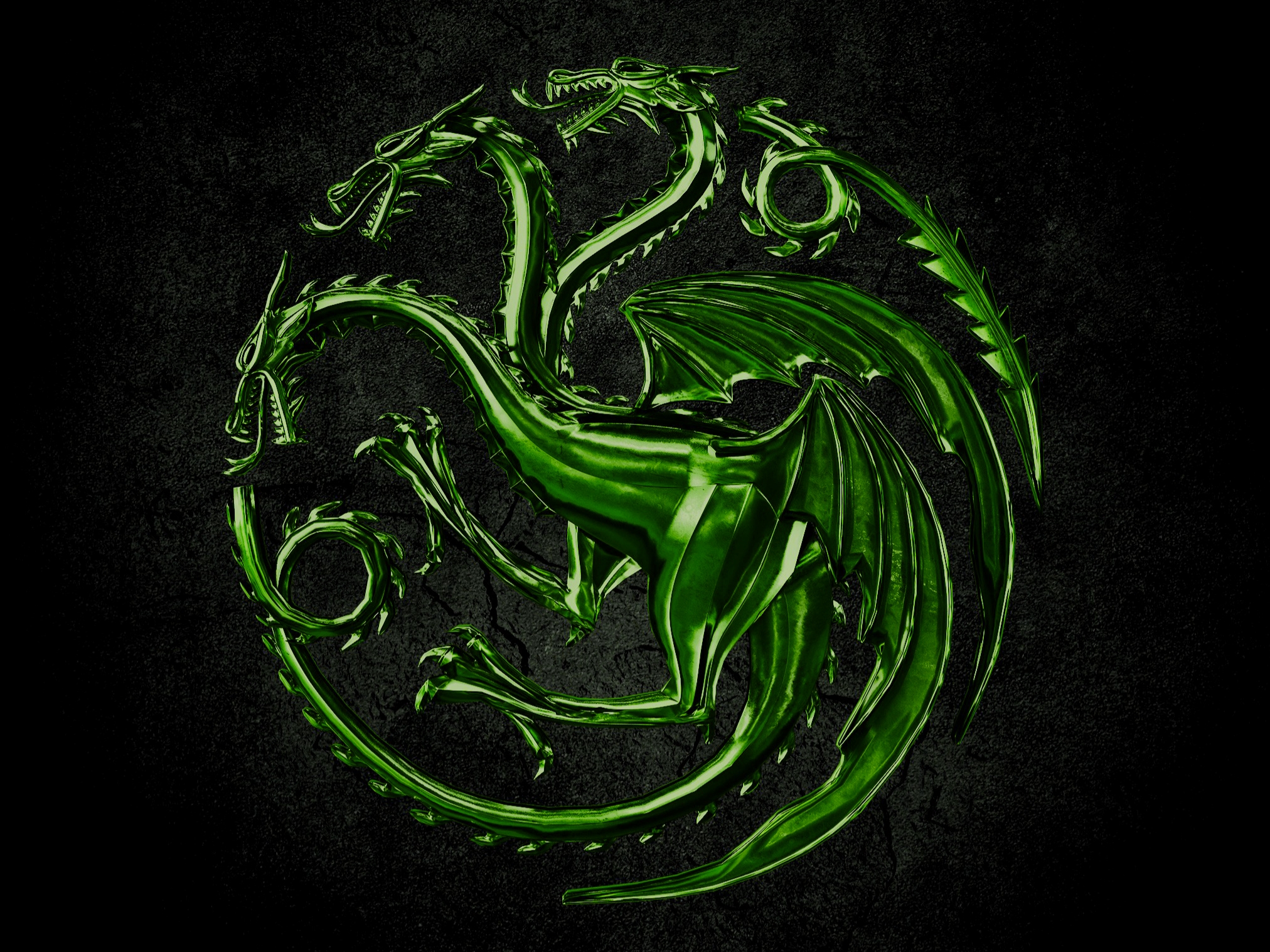 I’m looking forward to House of the Dragon. The turbulent, fascinating history of the Targaryen family is sure to make for excellent drama. However, there’s one thing I want most from the show: justice for Helaena Targaryen, a fairly minor character in the Dance of the Dragons who I find to be emblematic of some of A Song of Ice and Fire‘s most problematic tropes.

In this video essay, I discuss my hopes for Helaena’s character in the spin-off, delving into A Song of Ice and Fire’s portrayal of motherhood and tendency to fat shame women. In the course of discussion I also deconstruct my personal feelings towards about Lady Stoneheart.

So, what do you think? And is there a particular character you’re excited to see adapted in House of the Dragon? Tell us below.

GOT spinoff, House of the Dragon, House Targaryen, Video