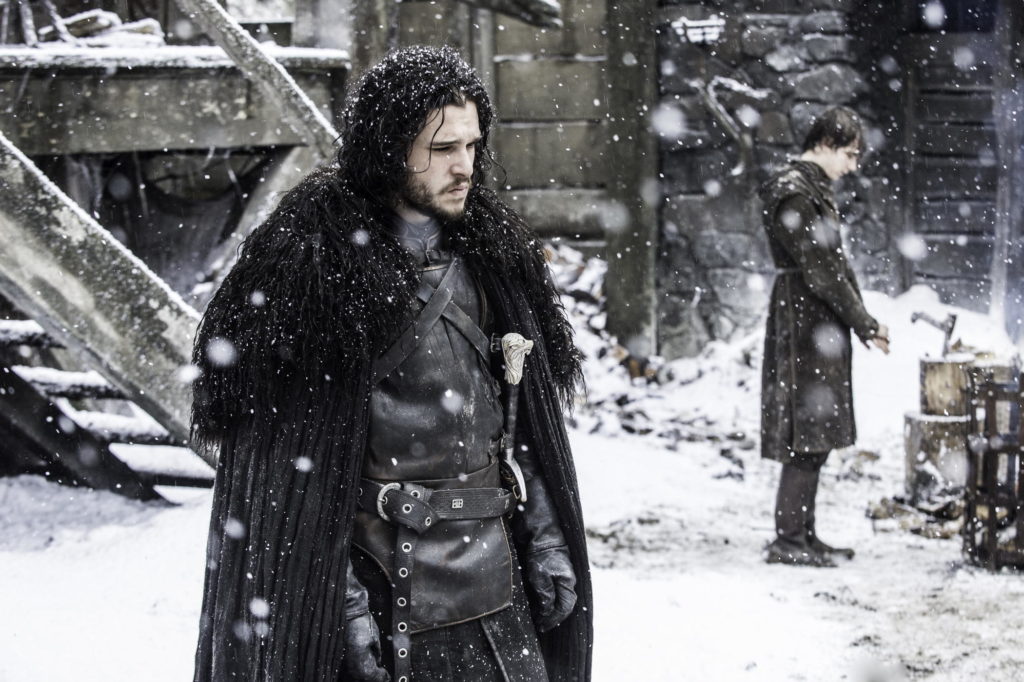 In my latest video essay, I discuss how Jon Snow fits the archetypal role of “Reluctant Leader”… and how that’s precisely why I don’t want him to end up on the Iron Throne in the series finale. Blasphemy, I know! But hear me out…