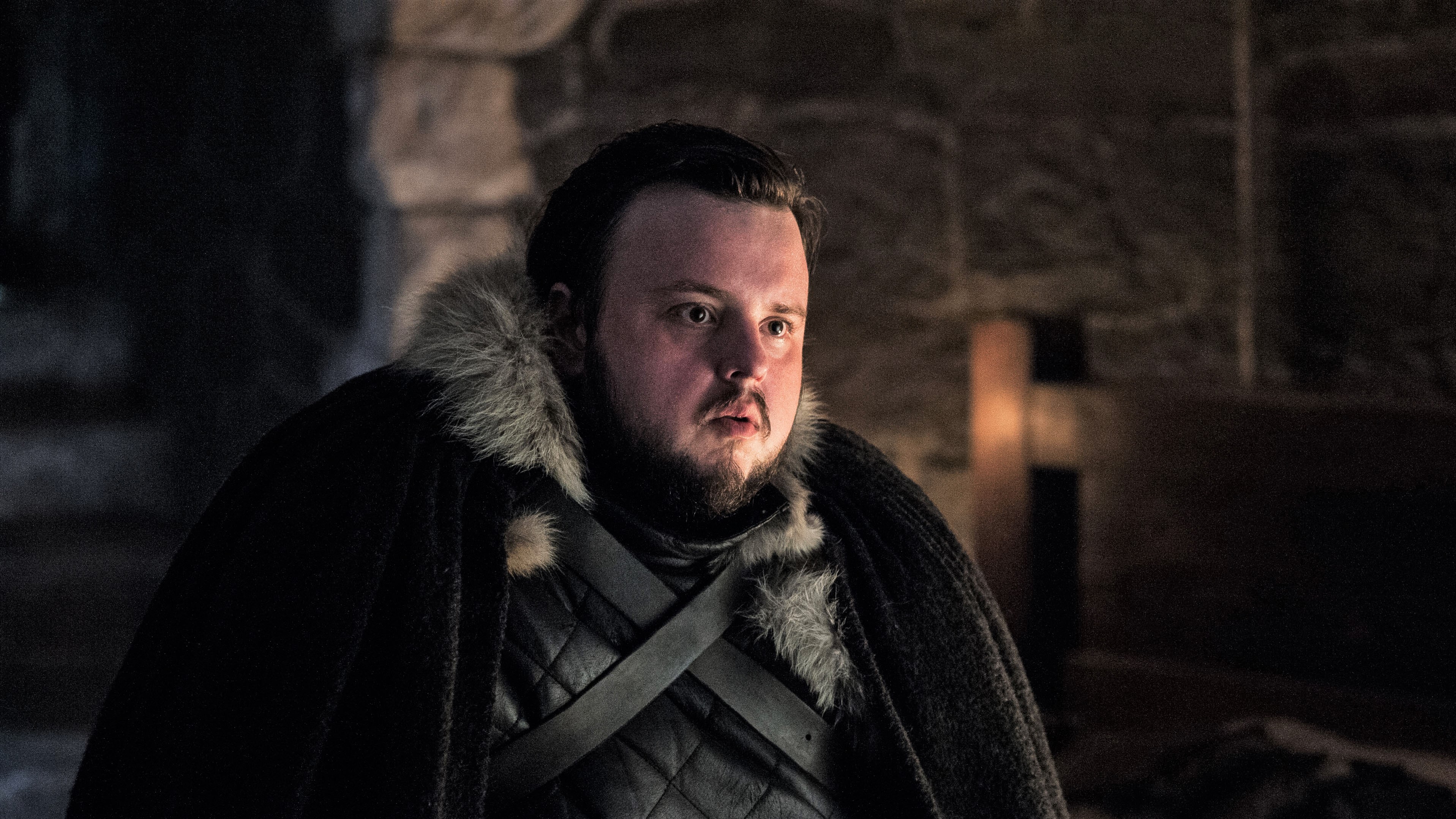 As a character, there’s embodying a character and then there’s becoming said character. Apparently, John Bradley may have unwittingly gone too far in his decade-long portrayal of Samwell Tarly, as the character’s characteristic stutter eventually got out of control and started even affecting Bradley outside of his role in Game of Thrones.

As we learnt via Metro, as a recent guest at the Blank Podcast with Giles Paley-Phillips & Jim Daly, Bradley opened up about his performance anxiety caused by playing Sam Tarly:

“I got into this trap with Sam, I set myself traps, because he had a traumatic childhood and suffered a lot – and it manifested through a stammer and a twitch sometimes. It can cause psychological barriers to show how he was brought up in a highly charged environment and he was almost frightened to speak and he’s not sure whether he’s allowed to speak or to express his opinion on things and so I thought how am I going to show that?,” the actor explains how he as an actor arrived at Sam’s stammering.

Unfortunately, things went a bit too far. By the mid-point of the show, Bradley had reportedly lost complete control of when he stammered or not. And, in his words, “towards the end of Game of Thrones, it became the only way I could act, and I got into the unconscious mindset that people want me to do this.”

“There are takes of me where it felt like it would be five minutes where I am just standing with other the actors and I couldn’t speak and I just can’t get the words out and certain sounds would trip me up,” he recounts, highlighting one incident with Jon Snow’s actor in particular: “In one scene I came in first with Kit Harrington and in the nicest way he said to me ‘can you come in a bit quicker?’ so I can react a bit quicker and I was like ‘I can’t, I just can’t.’ As lovely as the crew were, they assumed it was because I had forgotten my lines. It took me a while to get out of it and it went away over time.” 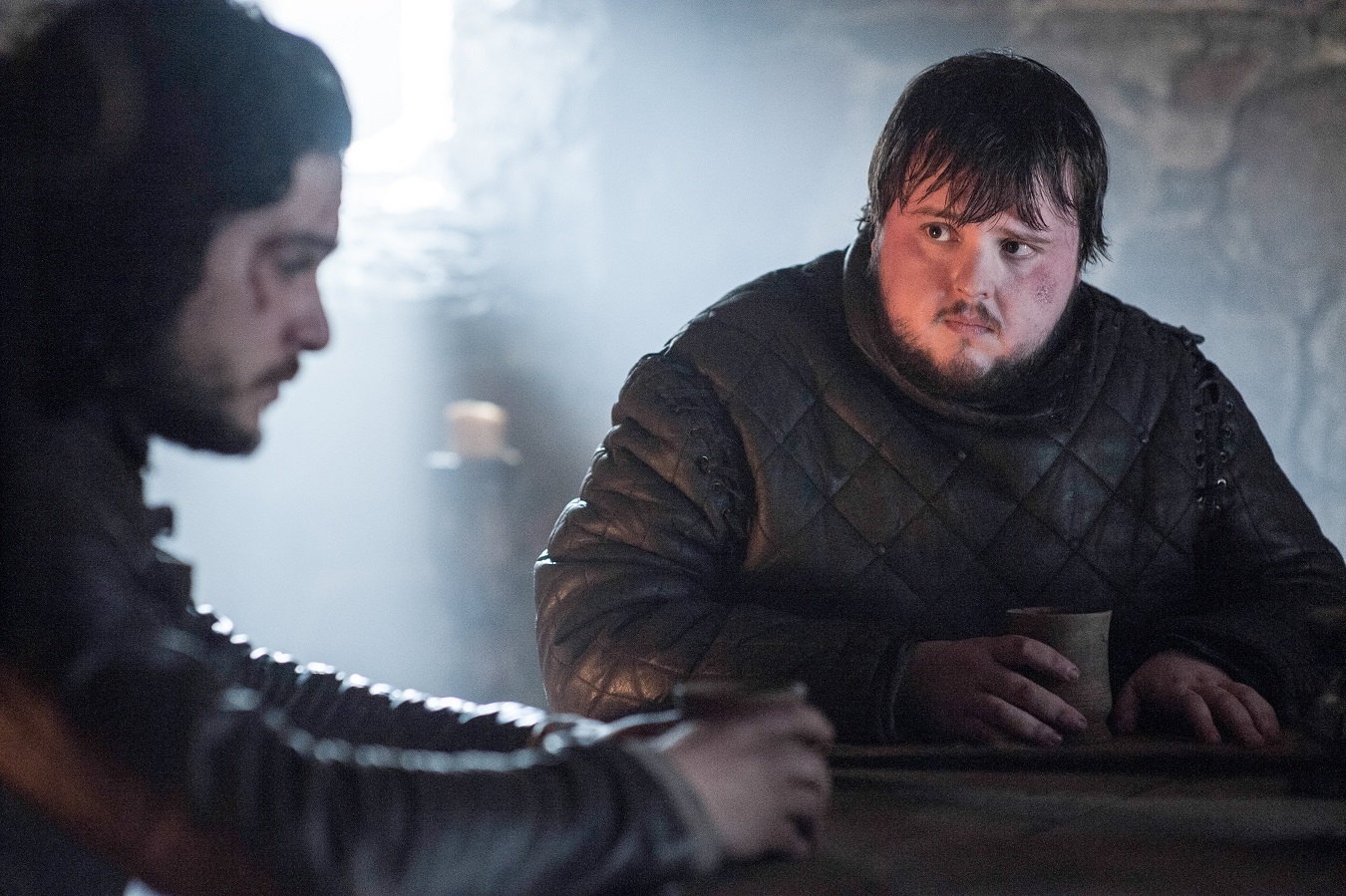 To make matters worse for poor John, this stutter ended up being not only an uncontrollable part of his portrayal as Sam but a habit that seeped into any other roles he’d portray: “Towards the end of that journey, that stammer would turn up in non-Sam acting and I’d do auditions when I’d stammer because it just seemed like the default place that I went to when I acted. I think people thought it was part of me but it wasn’t, but it was performance anxiety.”

I think we can all agree Bradley did a wonderful as Sam from start to finish, and that he embodied the character as few others could. Nevertheless, it’s a pity to hear that such an excellent portrayal had a dark side of sorts to it, or at least unintended consequences.

I myself can’t imagine getting into character so much that the character takes a live of their own; but that’s (one of the many reasons) why I am not an actor. As for Bradley, who is very much an actor, I believe all there’s left to say is that we should all wish him well and hope Sam’s contagious performance anxiety was only temporary.