John Bradley discusses Game of Thrones' impact and wanting to play The Penguin | Watchers on the Wall | A Game of Thrones Community for Breaking News, Casting, and Commentary 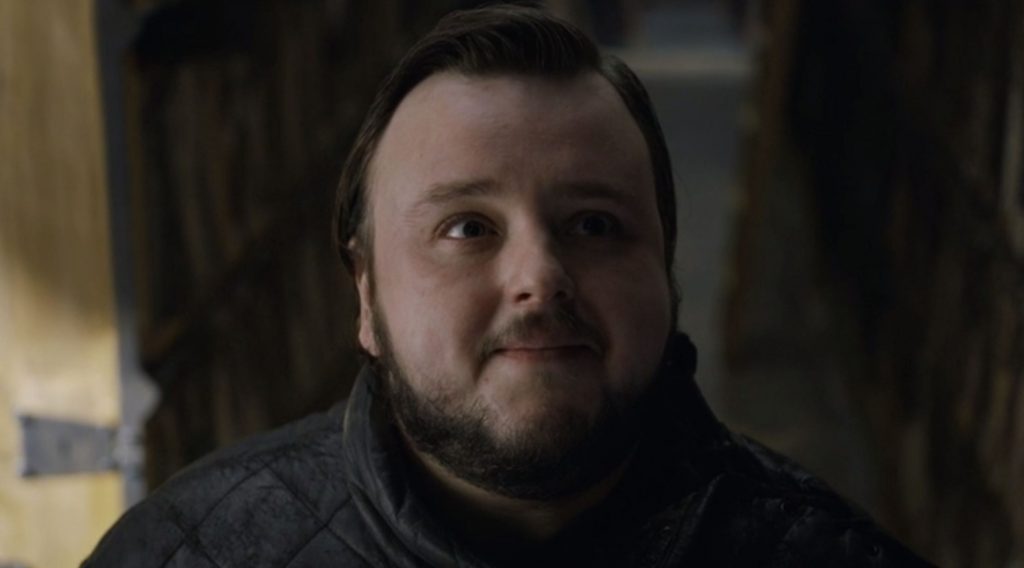 John Bradley answered fan questions yesterday, addressing everything from mundane personal preferences to professional insights and dishing on his experience on Game of Thrones. The actor participated in a Reddit AMA (Ask Me Anything) to promote his latest film, Traders.

In response to one fan’s question about Traders, John Bradley discussed the appeal of taking on a villainous role. Bradley says, “[It] was kind of fun. It was just the kind of refresher I needed after being entrenched in GOT for four years. It was nice to get to touch upon a few colors from my palette that I hadn’t explored before.”

Speaking of baddies, when asked which character he’d love to play, Bradley replied that he’d love to tackle a “psychologically valid” portrayal of the Penguin in a Batman film.

There were other similarly light-hearted questions, such as “nuggets vs. drumsticks” (nuggets), “who’s your favorite stand up comedian (Louis C.K) and “is Kit Harington really that attractive in real life?” (Yes. Even more so when you factor in how he smells).

However, he also addressed the challenges of working with a different director in nearly every episode of Game of Thrones. “It keeps you rooted and and it keeps your feet planted on the ground because you always have to surrender a little bit of control,” he wrote. “Directors influence you in different ways and you’re putting together a buffet of experience which you can pick your favorite parts from and add to your own process to take into your future work.”

In response to another question, he said that he values directors who remain in control on set, rather than those who opt for a more collaborative approach. “I don’t like a director that lets us try and go as far as they think I can go with it. If it were left to me, I’d also be tempted to stop at about 90% of the way but a great director knows you well enough to know when you won’t be offended and go a little further with it – and establish right now that it’s not as good as it could be.”

He described filming the scene between Sam and Stannis Baratheon in season 5 as a “privilege and an education” as Stephen Dillane is “one of [his] favorite actors period” and named “Battle of the Bastards” his favorite Game of Thrones episode, calling it, “cinematic TV at its finest.” 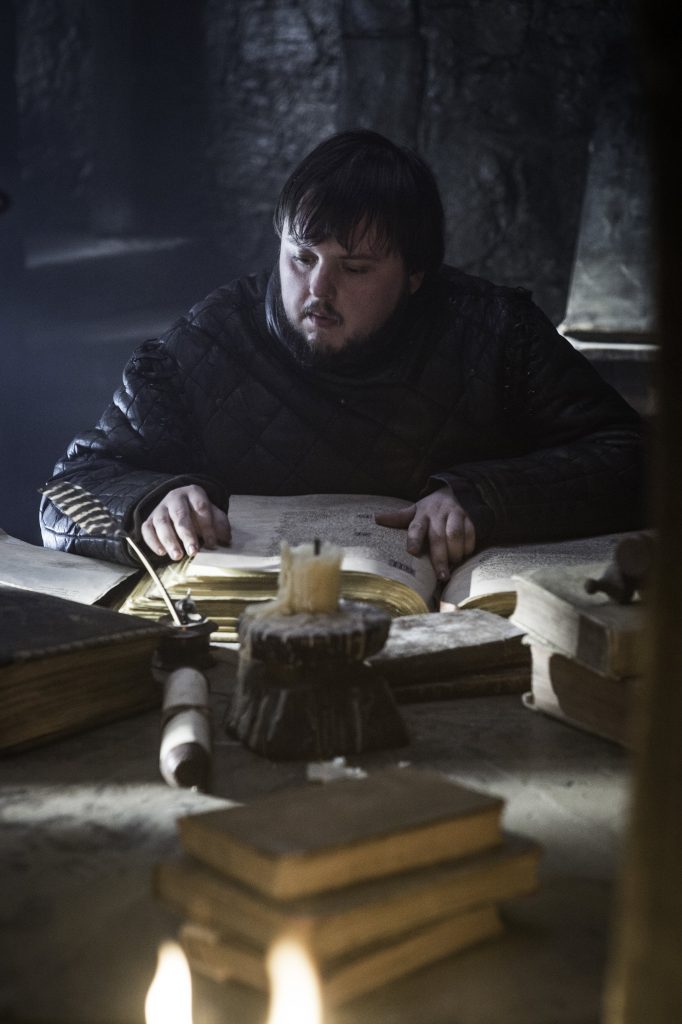 Bradley praised David Benioff and D.B Weiss‘ aptitude for writing to actors’ individual strengths. “We know that anything they’re giving us to do, they’re doing for the good of the show. They’re so approachable that you could go to them with any concerns … they know their actors’ strengths and will always write to make them look as good as they possibly can. They never fail to both challenge and support.”

Bradley admitted that he’s only begun reading for pleasure relatively recently and largely because of Game of Thrones. “I think that when you get a show that’s as popular as GOT that’s based on a series of books, it encourages a lot of other people to read, and read Fantasy especially. I think one of the great legacies of GOT is to encourage people to read things that they wouldn’t have thought were in their interest before. That’s certainly the case with me.”

However, when he was asked what it’s like to be part of a social phenomenon like Game of Thrones, Bradley answered that, that component of the job doesn’t really sink in until he attends press junkets and receives fan feedback long after production on a season has ended.

“We just have to focus on making it good and there is a whole army of people who deal with it being big. We should keep to our respective jobs and try to make it good – they can’t make it big if we don’t make it good.”