Jessica Henwick speaks of Nymeria Sand's Season 7 role and how she was almost cut | Watchers on the Wall | A Game of Thrones Community for Breaking News, Casting, and Commentary 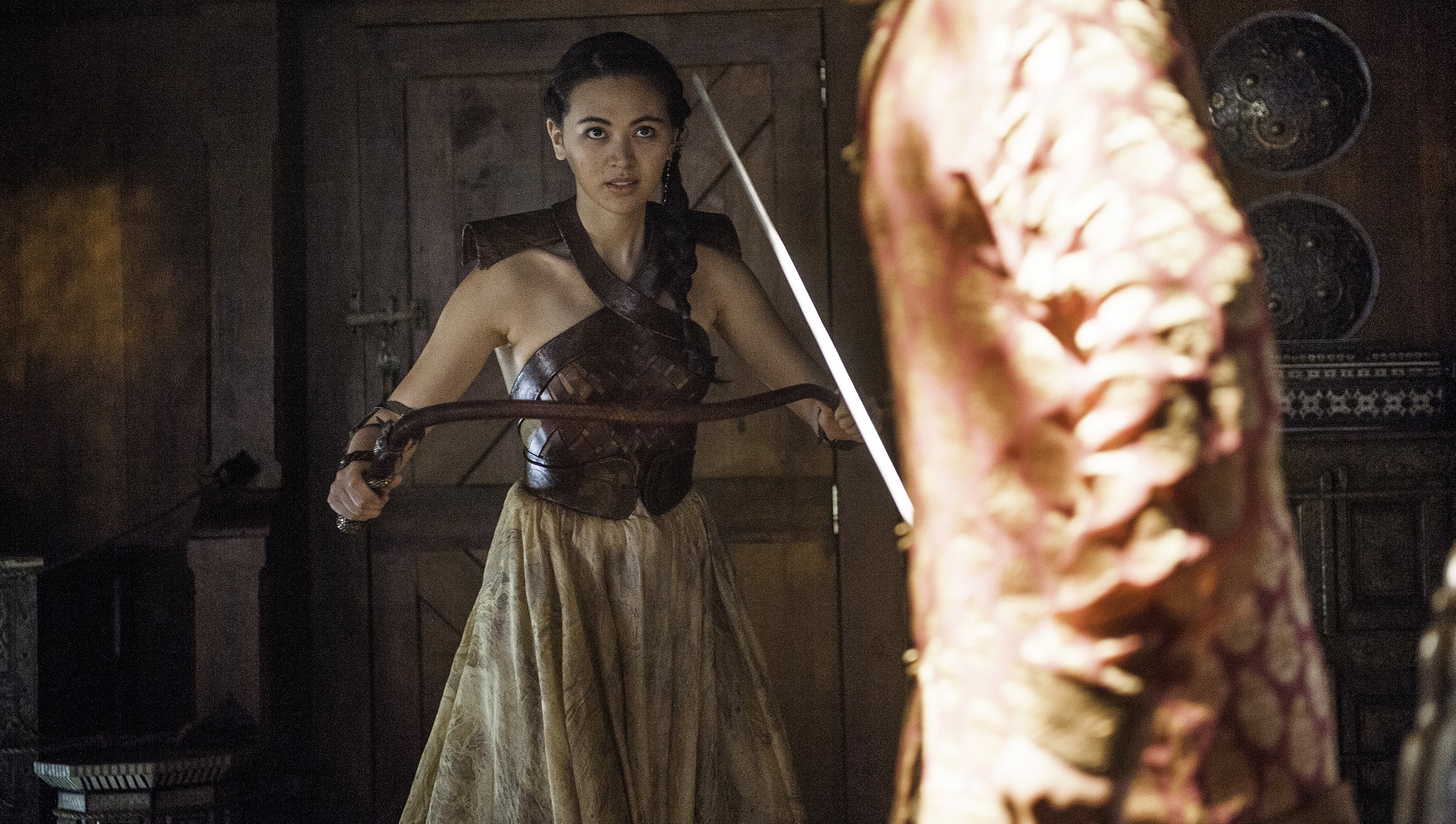 Last we saw the Sand Snakes of Dorne, their new ruler Ellaria Sand had just struck an alliance with Olenna Tyrell, in mourning and enraged after her entire family’s murder. They were all promised “Vengeance, Justice, Fire and Blood” by Ellaria and Varys. From then on, as part of Dany’s massive fleet, they should all be able to get what they want. Jessica Henwick, who plays the less bull-headed of Oberyn’s bastard daughters, Nymeria, has spoken up about her role this upcoming seventh season, and perhaps more interestingly, about how she almost did not get to come back for season seven.

EW has come out with this story, in which Henwick details how a scheduling conflict could have meant the mysterious and unexplained disappearance of her character:

“I wasn’t able to do it. My schedule clashed. I was filming Iron Fist for six-to-seven months and they wouldn’t give me the time off. [Game of Thrones] was so massive for me in terms of my career and building my profile and as an experience in itself, I wanted to return. [One of the producers explained], ‘It’s really important that you come back otherwise your character will just disappear.’ So I spoke to Marvel and I managed to get a release. I literally was flying back and forth while I was doing Iron Fist in New York to Belfast, even during Christmas break.”

That is not to say Henwick wasn’t tempted, if only for the mystery it would create:

“I’m not going to lie, a part of me was like, ‘Maybe I shouldn’t do it … maybe Nymeria does just disappear!.” And then fans will never know what happened to her, just like with Joe Dempsie. It would be like: ‘What happened to her?’ ‘No one knows…‘” 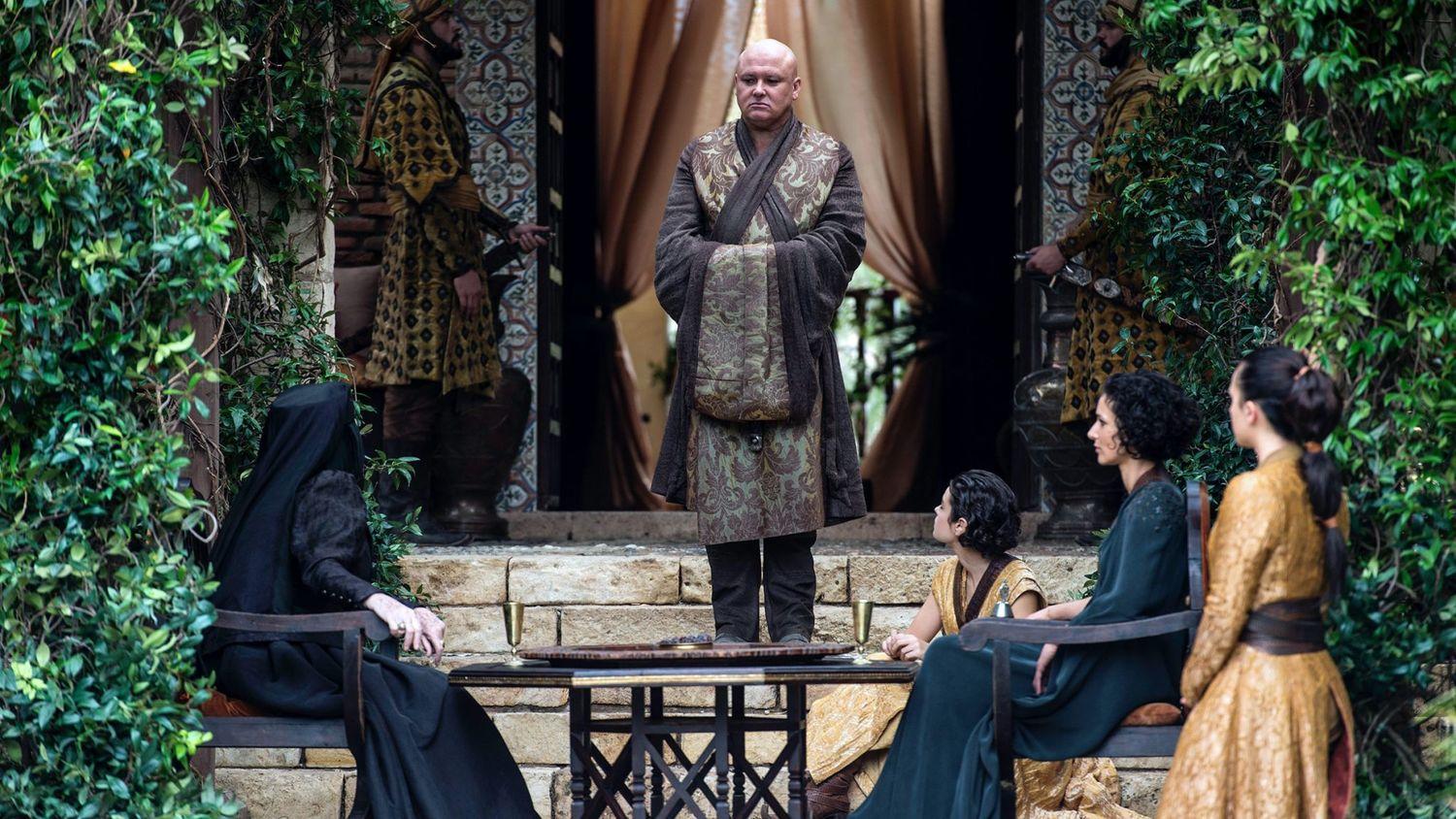 What does Henwick have to say about Nymeria’s future?

“When we left Nymeria she was newly aligned with Olenna Tyrell and was going to start a war,” neatly recaps Henwick, before teasing: “We pick up right where we left off and get into the nitty gritty very quickly. There is no time wasted this season.”

And so, Henwick corroborates what many fellow cast members have claimed: this season starts off with a bang and it never really stops. Let’s hope they are right, because it’s only seven episodes! We’ll know soon enough, as the premiere airs on July 16.